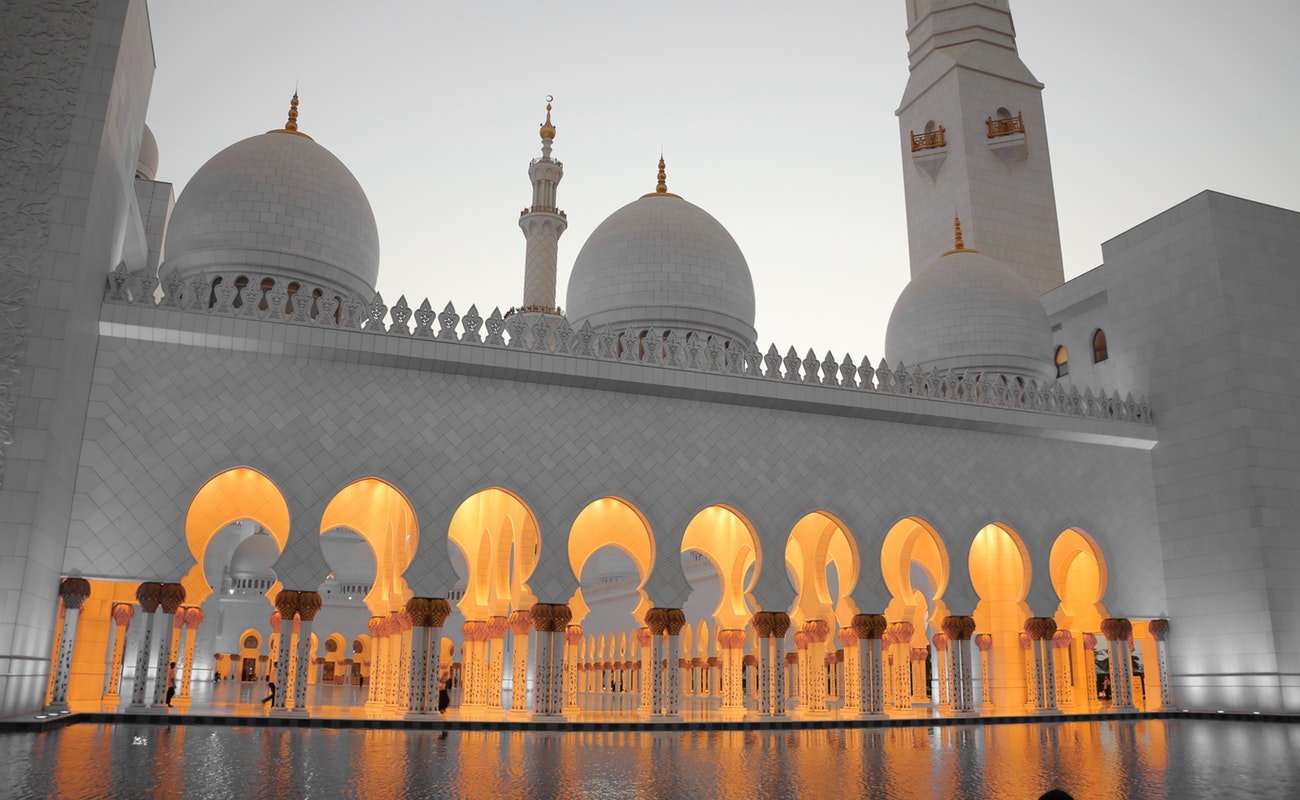 I Am Keeping A Fast This Ramadan. I Am Hindu

I have never kept a fast my entire life. I don’t understand how my staying hungry can increase someone else’s lifespan. Staying hungry also doesn’t feed the hungry mouths in African countries, because that’s not how it works. In fact, I have shamelessly eaten before prayers on Bhai Dooj, and I have even been caught stealing gulab jamuns from the prasad tray before Diwali puja. Food and I are inseparable.

Now wonder I stood motionless in disbelief, aghast at myself, when two days back an idea came to my mind: to fast during Ramadan.

I am Hindu, not hardcore, but moderate, maybe not even that. Yet, the idea of fasting in the holy month is something even the most liberal Hindus would not entertain. To accept and tolerate other religions is one thing, to put their custom to practice is another. Monotheism doesn’t have much say in secular ideology.

After much debate with myself, and questions on how I would stay away from food and water from dawn to dusk, I decided to give it a go. I won’t fast for the whole month, I assured myself, just 2-3 days, to understand what fasting feels like, to face what most of Dubai’s residents face in this sweltering heat.

The last day before Ramadan went something like this: I woke up at 4 in the morning with the azan, had a sumptuous breakfast with two glasses of water. Fifteen minutes before dawn, I had some juice and went back to sleep. Now, this is not at all according to the fasting protocol, but the timing is more or less the same.

Going back to bed didn’t really work for me. The heavy breakfast and juice had given me a sugar rush, and after tossing and turning for 20 minutes I was out of bed. It was not even 6 o’clock. Iftar was at 7.14 pm. That meant 13 hours without food and water. I usually eat two full meals in 13 hours, along with endless mid-meal and post-meal snacks.

Not giving it any further thought, I decided to go about my daily weekend routine (I was not working that day) – hitting the gym, grocery shopping, cleaning my car from inside, vacuuming the house, et al.

I thought it would all go smoothly. I was wrong.

My throat was already parched by the time I finished my warm-up. All the water I had lost as sweat in the 15 minutes of running wasn’t being replenished. I rested for some time, then went to the weights section.

Without water, muscle fatigue set in rapidly and soon led to cramps. Even a 20kg bench-press felt like lifting a mountain. I usually do 50kg with ease.

I left, not wanting to waste further energy. The sun, by then, had climbed higher. The unforgiving heat tempted me to give up my madness.

Borrowing an umbrella, I resumed my trek home. The grocery list in my pocket was damp. My t-shirt, meanwhile, had dried up. My body had stopped sweating. There was just not enough water.

I was surely doing a lot worse than other first-timers.

That’s when I realised that it’s not the hunger that makes the fast difficult, it’s the thirst.

By the time I got home, it was noon. Seven more hours to go.

Any other day it would have been time for my banana shake. Today, I was just happy to turn on the AC and crash on the sofa.

The thirst was unbearable. Saliva, like sweat, had vanished.

Why was I even doing this, I asked myself.

I recollected how ‘fasters’ in my office dip their feet in the water and cover their faces with a damp towel from time to time to feel better. I went a step further and decided to take a cold shower. Big mistake!

My body temperature dropped, the kidneys went full throttle and squeezed out whatever little water I had left to reduce heat loss. Moreover, the cold made me hungry. So I was wet, naked, hungry and thirsty in the middle of the afternoon and was barely left with any strength to drag myself out of the shower.

The jug of plain, tasteless water on the dining table and the humble banana — already half ripe — in the fruit basket had never looked more tempting.

I was so hungry and tired that distractions like TV, music and games didn’t help. I diced a couple of fruits, poured out a glass of water, set the alarm and slept.

The only way to keep myself alive, my dilapidated brain reasoned, was that I cease all physical activity.

I woke up shortly before Iftar. From my balcony, I could see devouts at the mosque sitting in a queue, with dates, fruits, rice and meat laid out in front of them. I held a glass of water in one hand and an apple in the other, and waited, like millions of others across the world, for the call of prayer that would signal the end of fast for the day.

The azan began at sharp 7.14 pm, and the queue broke their fast in unison with a glass of water and three dates.

My Iftar was not grand, and my fast was not strictly religious or according to protocol, but that was the day I realized that keeping a fast is serious business. Thinking you can stay hungry and thirsty, and actually staying without food and water the whole day are two different things.

The sigh of relief I felt as the glass of water flowed down my throat cannot be put into words. Let me just say that it was a humbling experience.

So, will I fast again tomorrow? I am still in doubt for that.

Dear London, I’ll Be Back

Are You A Happy Human?