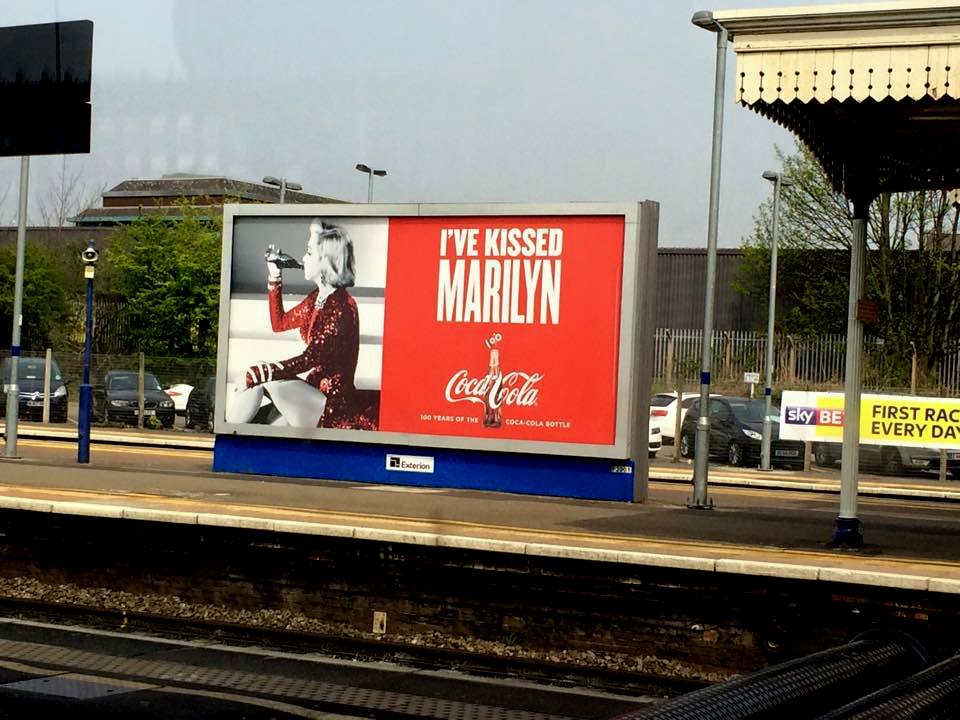 Dear London, I’ll Be Back

What is a painting? Wikipedia describes a painting as a “practice of applying paint, pigment, color or other medium to a surface”.

I will tell you what a painting looks like. It is the acre after acre of neatly manicured fields, each in its own shade of green, that I saw as my plane descended below the fluffy clouds as it approached Heathrow. It is the solitary brown wooden houses that stood scattered on those fields. It is the white towering windmills spinning gently. It is the sheep and cows and horses that grazed in peace. It’s the long, winding roads that never seemed to end. It’s the little lakes, the tributaries of the Thames, and the carpet of yellow flowers that hugged the landscape. From 25,000 feet in the sky, it looked like a grand canvas effortlessly painted by God’s magic brush in one fluid stroke. It was the painting we all painted as a child, in our drawing books, with our vibrant watercolours — the sun, green hills, a river, a road, an animal. That painting was alive before my eyes.

London, the economic powerhouse of the UK and one of the top five cities in the world, is the perfect blend of nature and modernization. The city hasn’t trampled upon nature to build foundations of development. Here, nature has flourished alongside concrete castles.

The best way to see London, as I found out, was to take the Underground every morning to the centre of the city, keep a map handy, and explore the city on foot. The tour buses cover most important landmarks in less than two hours. Once you are done with that, start walking. The roads are pedestrian-friendly, the people are polite and always smiling, the weather doesn’t make you freeze or sweat (at least not in April), and the random spells of rain are something you can enjoy once in a while. Plus there’s plenty of good food no matter where you are. The pubs are always open and most groceries and supermarkets have a liquor section. This is not really an out-of-the-world picture, but for someone visiting from Dubai where alcohol is a strict no-no, rainfall is scanty and street food is just not part of the culture, London is paradise. For comparison, I used to think Dubai is paradise when compared to my hometown Delhi. So now you can imagine!

Coming back to exploring the city on foot. The most important landmarks of London are of historical significance, such as the Tower of London, the Tower Bridge, Trafalgar Square, Westminster Abbey, Palace of Westminster, Buckingham Palace, et al. It is these buildings, built in the Gothic Revival style, that give London its old-world charm. Very often, I would find myself standing still on a footpath, appreciating the lancet windows, the arches, the finials, least bothered about seeing what’s actually inside these buildings.

Then you have the London Eye, Madame Tussauds, Ripley’s Believe It Or Not, Harrods, places you can go once, take a few pictures, and never return.

And then there is the Thames. Trust me, it’s a disappointment. There’s nothing special about the river’s brown muddy water, or the froth that forms in the wake of cruise boats, or the debris that has collected at eddy-breaks. At best, it will help you spot some landmarks you couldn’t locate when on land. I am not saying it’s all that bad — the ginger beer on the boat is one of the finest.

Speaking of transportation, my favourite has always been trains, and London doesn’t disappoint. At least half of the London Underground network is actually over-ground. There are over 250 stations served by 11 lines, and they connect all of Greater London and some nearby counties. The hour-long trip from Buckinghamshire to Baker Street was the favourite part of my journey. The scenery outside was, no doubt, stunning. The scene inside, too, was something to behold and take a lesson from.

Most of us know what using public transport in peak office traffic feels like. There’s lots of jostlings, scampering for vacant seats, sweaty armpits and loud telephone conversations. At least that’s what happens in Delhi and Dubai metro trains. Perhaps you may find the odd executive dressed in a suit or pencil skirt. But mostly, you won’t. It’s quite the opposite in London. Most office-hour passengers wore suits, carried a newspaper, sipped coffee and were usually involved in a deep conversation with complete strangers. Barely a handful of people could be seen with headphones on, and even fewer with mobile phones in their hand. If you are travelling off-peak and the coach is deserted, you are quite likely to find people sitting together and chitchatting. I don’t think I have ever seen that in India or Dubai. Here, people like to sit as far apart from each other as possible, whip out their cellphones and lose themselves in their five-inch screens. Talking to strangers requires courage, a purpose, and is almost always without exchanging pleasantries.

Even the beggars on London streets muttered a ‘thank you, have a nice day’ if you dropped a penny in their bowls.

Eating out in London is expensive. A meal for two at a decent restaurant will easily set you back by 45 pounds. So twice a day I would run to the nearest Tesco or Sainsbury’s, grab a foot-long sandwich, a can of beer, some water, a bowl of fruits and a small bar of chocolate, all for 20 pounds. Despite all that eating, I hardly gained weight, thanks to the low temperature and endless walking.

If you don’t want to eat on the go, step into a café (for lunch) or a pub (for dinner). There are plenty of them all over London. That’s where most office goers meet. There are hardly any shopping malls in the city. The pub is where everyone heads after work.

London may have a few cinema halls, but what thrives here is theatre. The city has more than 30 theatres where plays and musicals can be enjoyed all year round. It’s not uncommon to find a man standing outside a theatre, wearing a signboard displaying show timings.

Take a walk by the Thames on a weekend and you will find a number of street performers lined up, showing magic tricks, playing the guitar, singing and dancing.

They even have a theatre dedicated to William Shakespeare’s plays.

London is home to several of them, most of which were narrated by the tour guide. For example, the word ‘hangover’ and the phrase ‘one for the road’ are closely related to each other, and to death by hanging!

Legend has it – and I don’t know how much of it is true – that a public hanging used to be a reason for celebration, and people from all over the city would gather to see it. One for the road was the last drink the convict would have on his way to the gallows. Soon, even the spectators starting having one for the road when proceeding to the venue. A hangover was typically the inebriated state people found themselves the following morning when the hanging was over, hence the term hangover.

Another famous one is the origin of the nursery rhyme Georgie Porgie. England has had several King Georges, so I don’t know which one this relates to. But the story goes like this: This particular King George was quite fat and hated by all the girls. But he was a king after all. So when he wanted to get married, girls from nearby royal families were lined up in front of him. King George seized this opportunity and started kissing the girls, who started to cry.

There’s also one on the legendary rock and blues guitarist Eric Clapton. The famous Hard Rock Café set up its first outlet in London, and Clapton was a regular visitor. One day Clapton found someone seated on his favourite table and asked the man to vacate it. When the man didn’t oblige, Clapton hung his guitar on the wall above the table to lay claim to that spot. This became a trend, and the Hard Rock chain today has over 70,000 memorabilia from the world of rock and roll.

Despite having spent nine days in London and seen so much, I feel there’s a lot left to explore. I shall save that for my next trip.

I Am Keeping A Fast This Ramadan. I Am Hindu