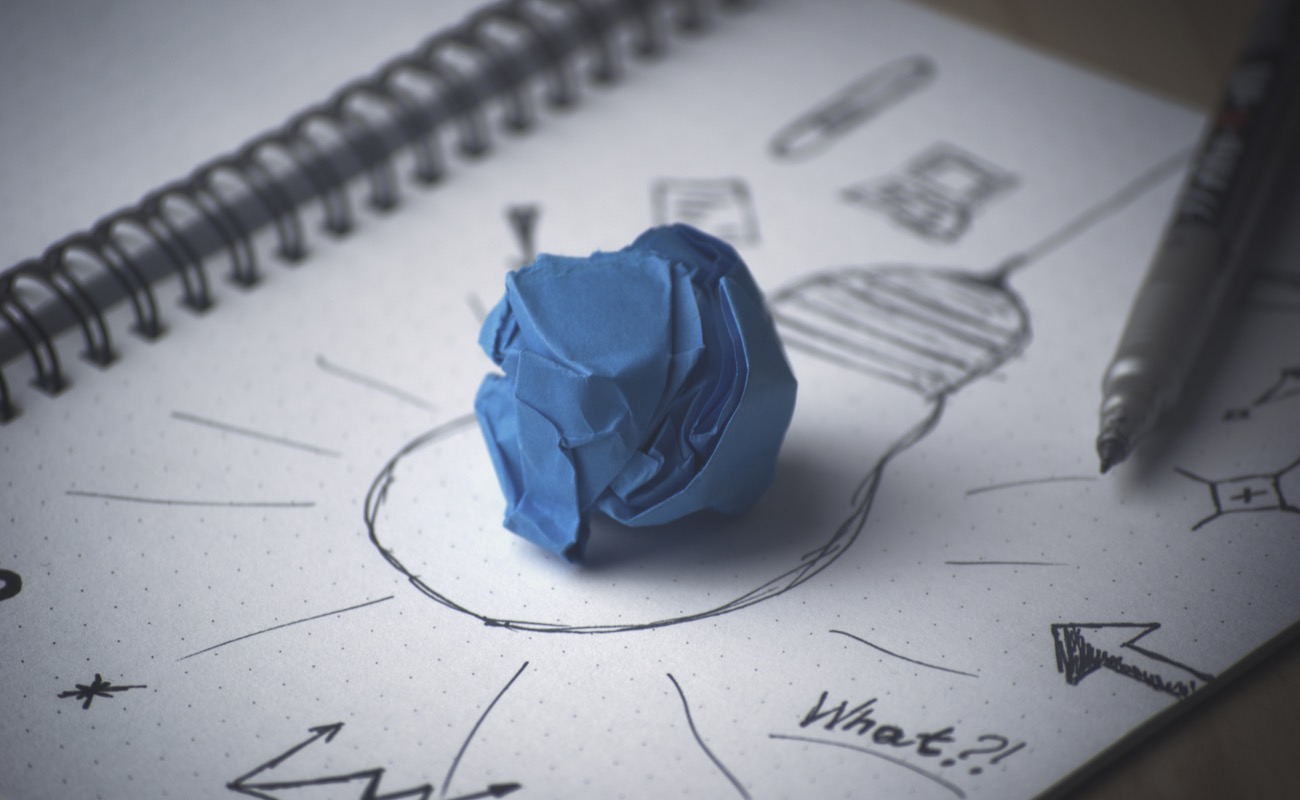 On an article about entrepreneurship, I read a comment below it which read something like this “in a country like India, we need to encourage entrepreneurs, we need to foster them and we need to build a proper and right startup ecosystem so that young generation also strive to do something of their own, to build of their own they have been dreaming about since years. But before this all has started happening, we are building competition between them, this is not going to convince nor inspire them in any way, this is not even going to get them courage to aim at doing something of their own, regardless of how many quotes by Richard Branson or Steve Jobs you show them.”

Those quotes will surely get their part of shares and likes on social media, but the ruthless fad in the name of competition that we are building day by day which is actually a move to belittle them, their spirits, their zeal and their dreams where those quotes sulk down their throat with tears in their eyes.

I keep observing the mess that has been organised and standardised around from a long time, for which I went on to write how people have ruined the startup ecosystem which at the end, got me delivered some fantastic feedbacks on my bio, not on the article.

The picture is very clear, we are not only ruining the ecosystem but ruining the entire generation’s aspirations for the coming decades. Ruining the ideas, abilities and capabilities so that they can never forget to look up to some other one to ask how did you do that?

It was a different plus learning experience watching Voonik getting funded by the investors like Mahesh Murthy, Rajeev Gondal and K.V. Srinivasan on the Bloomberg PITCH show happened a few years back. Shark Tank has already entered into its eighth season, which is very much praised, and we got to see kind of its Indian version, The Vault last year, its first season premiered on Times Now having a bunch of well-known investors, having Ajeet Khurana as one of the advisors in it. Although it didn’t garner much traction as it’s a new space for Indian traditional TV ‘mythology’, but it was encouraging to witness the way investors looked forward to investing in the early stage startups, even the ones which were on the pre-revenue mark.

These were not exactly the reality shows, but as it doesn’t take much time to catch the trend and what we are best at, to turn into a fad and end up ruining it, the same is going to happen with this league. This time it is happening in the form of Startup Reality Show on MTV.

The same MTV which isn’t yet over with Splitsvilla or Loveschool or Big F or its super youth show, Roadies. Coming up with new names having same old boring and aimless sh*t inside the packet while counting the seasons.

As much as ridiculous it sounds, it will be hosted and produced by the pioneers of Roadies, Raghu and Rajiv and as they say, they are looking for “gutsy” young minds. There is no doubt in saying that they will look like Salman Khan on Bigg Boss or say Karan Johar on a dance reality show or Farah Khan on a singing reality show or Neha Dhupia on Roadies. Even if they try to look like startup pundits, the visualisation is still ignorant. Of course, to bring some credibility to the show, the aspirants will be mentored by some of India’s leading young entrepreneurs. But haven’t we had enough of reality shows? We are not just literally bored of it but irritated, extremely. Thankfully, we have Roadies and Bigg Boss once in a year, rest we are already overdoing with Singing & Dance reality shows, CID episodes and what not. Sadly, we are used to it, and nothing surprises us anymore.

What surprises me is the fact that we are still not putting a full stop on any of them rather we are garnering the zeal to destroy what’s left safely in the hands. This isn’t the mere perception but elucidation that Startup Reality Shows are the worst idea. Why do we need a startup reality show in the first place? Isn’t looking for warriors on Roadies enough to gain the TRP while ruining the youth mindset?

That’s all so fake, and nobody wishes to have, admire or be one fakepreneur. A business isn’t a reality show like Bigg Boss where KRK will predict the list of contestants every year.

These reality shows will induce the seeds of a new era which will sooner or later be trolled because of them. I know emotions are a sold out deal, such shows will turn the true meaning of perseverance and struggle into a funny note, least to say. As touted, ‘India’s first start-up reality show’ which will identify and transform youngsters into an ideal start-up team, take a pause and rethink where we are heading to.

Coming back to the note from where I have started, before Indian startup ecosystem started existing and nurturing, before investors started believing in the minds of millennials, before entrepreneurs started looking at the future, before business models started appearing like business models, we are instigating a fad in the name of competition and ruining the careers and future for the sake of TVT ratings. Raghu and Rajiv saw a lot of potential in the idea as they say, maybe just like they’ve changed the face of Indian television through Roadies making us believe “abusing” is a very easy task. Flip the side and read, a business can never be a movie, but a movie is a business. We are killing the startup ecosystem softly. All I can now hope is entrepreneurs don’t end up saying we’ve come here to prove, to gain fame, and we want to be actors. Peace. I mean period!