﻿ Rinky Marwaha How to Deal with Difficult People which actually Makes Them Smart March 23, 2017 https://www.nakedtruth.in/wp-content/uploads/2017/03/Difficult-People-2.jpeg 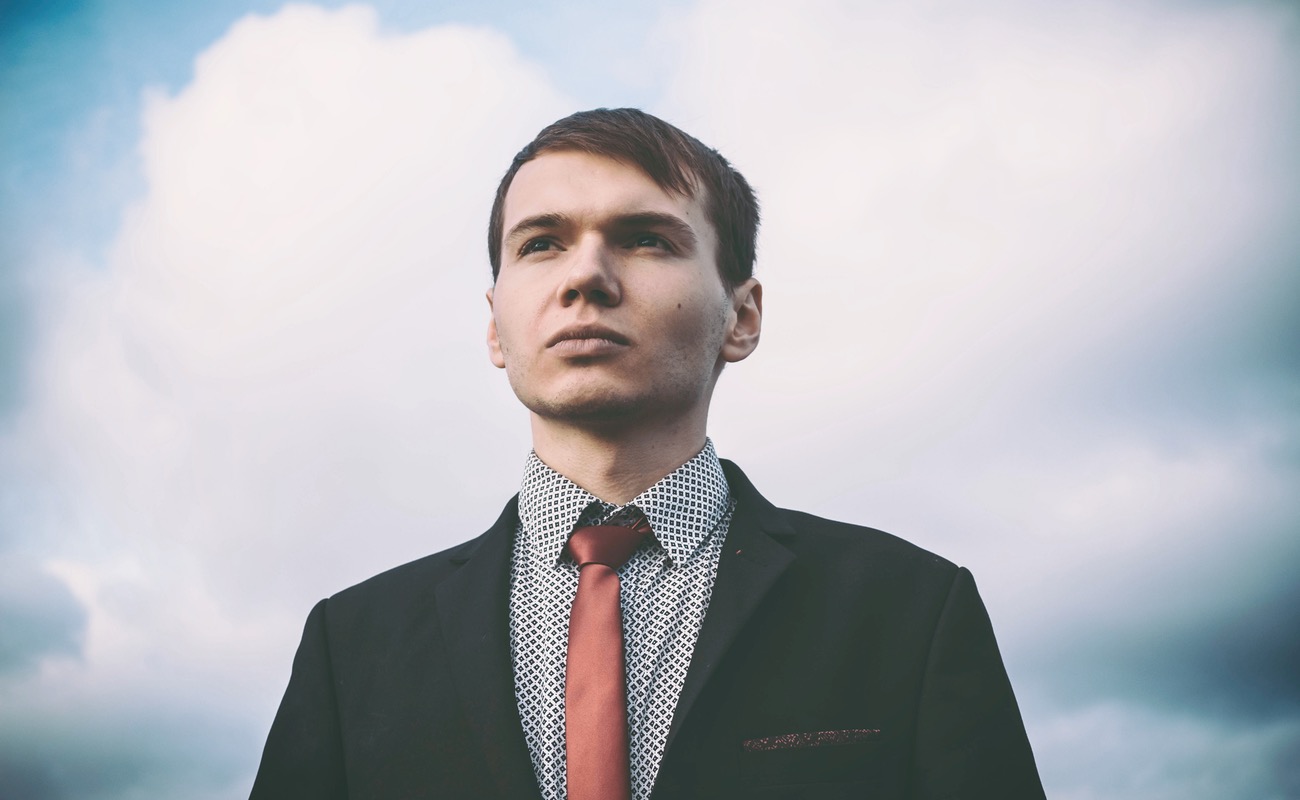 How to Deal with Difficult People which actually Makes Them Smart

Richard Branson. Simone Biles. David Blaine. Terry Bradshaw. Glenn Beck. Jim Carrey. Justin Bieber. What do all of them have in common? They all suffered from ADHD – attention deficit hyperactivity disorder. They were all difficult as children or even as adults to deal with.

Both people will end up smarter, wiser and more mature. Those who have bothered to continue, despite facing ills and odds of temperamental issues, are the ones who truly deserve the winning post. Those, who were the difficult party, of course, have benefitted from the ones who still maintain their equation with them as they have someone to call their own.

This is the situation, be it in a home or in an office. A difficult child will test his or her mother to the limits. They will refuse food if they do not like what is made. But will the mother not feed him or her? She will. She will continue to plod on to make more delicacies because this is a labour of love for her – she cannot give up on her child. The difficult child will not study. But the mother will still continue to shower her love and affections on him or her. She knows no other way of winning over her spoilt brat. She still cares unconditionally.

At end point, mostly the mother will win over with her patience and caring nature – the child will get tamed and start behaving normally. Such children, who have had mothers who gave them all they wished for without asking for a penny in return, usually end up smart and sensible. They have known someone who risked everything she herself stood for, for them.

In this symbiotic relationship, even the mother gets her due, albeit a little later. Love and care is something which is never one-sided. What you give, you get. We have grown up on this little quotation. Care begets care. Life comes a full circle. In old age, it will be this difficult child, who will return to his or her fold to shower the beautiful and giving mother with concern and apathy.

Take up the challenge of treating a difficult person well!

The same is true for corporates as well. Mentors are assigned to newcomers. If the new recruit is a difficult person, the job of the mentor is tougher. But if he or she decides to give a good shot at making this difficult person come around and learn work, both sides of the coin will draw a `heads up’.

The mentor will be given a standing ovation by his or her colleagues for taking up a challenging situation. The mentee, naturally, will be better off after a while than when he or she started out – just because someone bothered to hone him or her with patience – with a forgiving spirit – even if he or she stood to lose face for a while in the beginning.

Why is it so? This is because difficult people, usually, have had some trauma which has made them so; many a time, they defy logics too. However, if someone understands them and with it, makes them understand, they flower like every other person in their surroundings does. Herein is the real test – to realise that we are all born the same. All people will respond to forgiveness and to care. It all resonates with learning and understanding.

They will blossom under this fold. Hence, it is for those who are the other party, the ones facing difficult people, to take this onus. To nurture difficult souls, till they come around and blend in with the others. Then who knows, you may just have created another Albert Einstein or George Washington for the whole world to celebrate about!