﻿ Rashmi Malapur Social Media Is Now A Place Where I Dread To Be March 25, 2017 https://www.nakedtruth.in/wp-content/uploads/2017/03/Social-Media-Addiction-1.jpeg 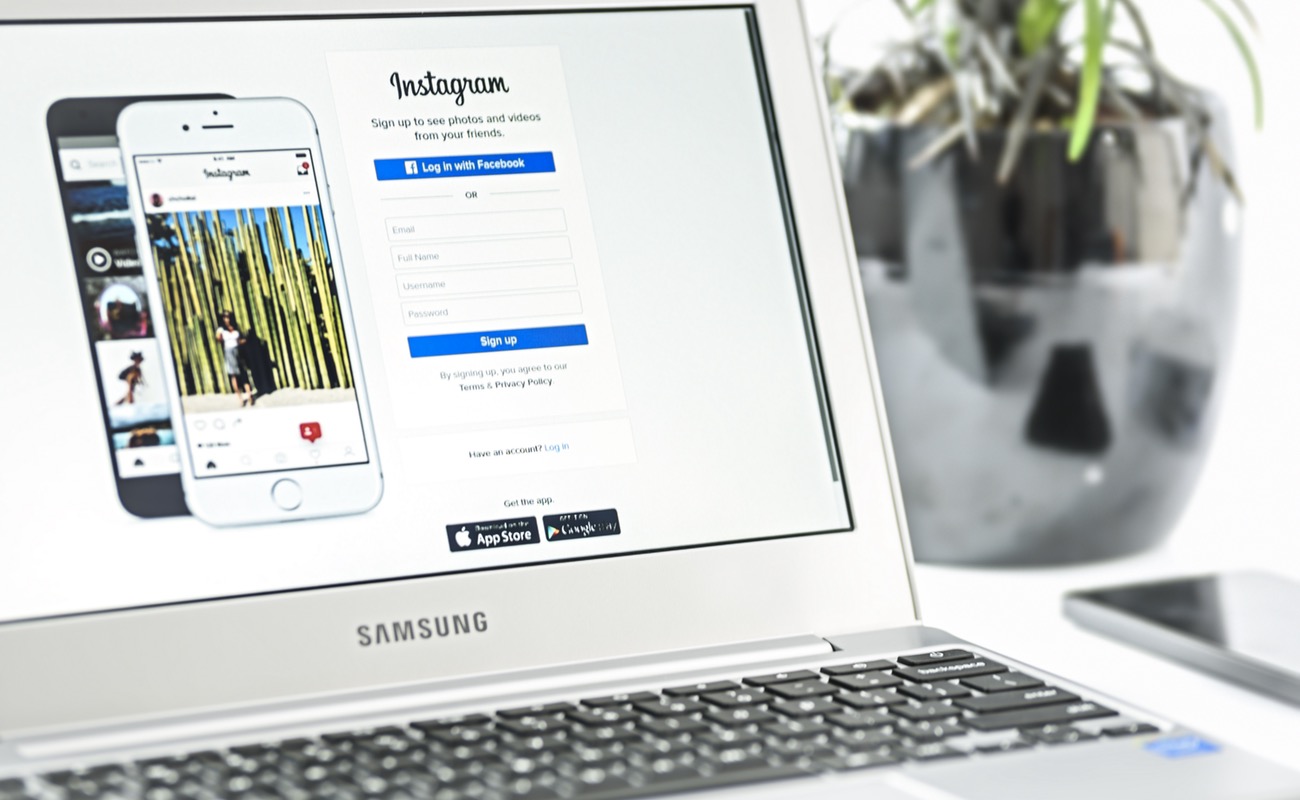 Social Media Is Now A Place Where I Dread To Be

I am out of Facebook; I have deleted my Facebook account a few months back and life hasn’t changed much. The more you fuss about it, the more it nibbles your mind. Social media eats into your time while you keep checking if someone has liked or left a comment on your share. My association with Facebook has been rather addictive.

WhatsApp consumes a lot of my time, rather unknowingly. Now, we rarely pick the phone to make a call, we rather reach people through these sites or messengers. Internet is penetrating deeply in our mobile phones as well as into our behaviours.

The moment I would leave a comment on Facebook, I would be eager to know how many friends liked or replied on it. Usually, we don’t even know much about a lot of people we are connected on social media sites. But, one great thing about social media is people from varied backgrounds connect on this platform to share views, debate and discuss. Initially, we only know our perspective but, when we share it on any social media platform, it triggers responses from people and it’s extremely interesting to learn about them.

At times, these discussions take an ugly turn which many a time made me ponder, is it becoming a mohalla where Aunties and Uncles are gossiping for one and all?

There is so much of personal venom, prejudices, arguments and mudslinging that it can hurt unless you are mature enough to ignore it. This results in a chain reaction, where people may resort to trolling. At the end, you land to a final decision, that’s IGNORE it. So, not all discussions are intellectually stimulating nor all people.

Lately, I had become desperate to share every thought that crossed my mind and this was rather impulsive. But, I realised people are constantly keeping a watch on you, (apart from the analytics of the site that observes your activities), as to what your ideas are. You are sharing so much with people who don’t matter to you. Personally, I hated it and started speaking about only the causes that mattered to me like women’s issues, mental health issues, management topics and art.

What is so alarmingly disturbing about social media? You lose your privacy. People get back to you on social media and the whole world knows that you’ve had a fling or argument. You become vulnerable. You start losing your psychological safety that accounts for your productivity as well. Social Media has become a place I dread to be.

Is there a rather mature way to resolve issues? We lack the maturity to handle differences these days.

People like or share photos, comments or videos just because you’ve liked theirs. It is nothing but a mutual admiration club. Genuine likes and comments are rare. That’s the crux of networking I guess, you follow me, I follow you.

Well, social media sites have almost become a necessity and people cannot do without them but, why cannot people do without them? We lack the maturity, sensitivity and most of all the time to reach to people personally. Our society is getting disintegrated and losing its essence. It’s so ironical that when we meet we can hardly converse or share anything. But, we feel comfortable sharing our feelings and thoughts on social media even if they hurt a few.

Often before going to sleep and waking up in the morning, we wish to see the latest updates on social media accounts. So, practically for an hour, we are still lingering and not sleeping. But, it’s a vicious cycle, we don’t get sleep as we are still hooked on to our mobile and we then get busy with them since we ain’t getting sleep. It makes me wonder why some of us use way too much internet than the rest?

Also, peeping into the phone every now and then distracts you from work. Yes, we live in an information-driven world. And our professions demand that we keep ourselves abreast of the latest happenings. But, this cannot be an excuse for our addiction because, how often do we read sensible content? Most often the feeling that I get after spending time on any social media site is, “I just wasted so much of my time? I could have rather done something productive.”

It is a substantial asset to have a set of friends who love to listen and accept you as you are. But, we hardly maintain this kind of special list of friends these days. So, we get isolated, feel lonely and turn to social media with the hope of being loved and wanted. If you observe carefully it’s ironical that in the Maslow’s hierarchy, we are still at that stage where we crave for belongingness.

This need is always going to be there, but are we going to surpass it and go one step higher? If we do, then we are progressing. But, at present, we are still craving for attention and love. We are back to where we started, social networking was started to connect people. Thanks to our immaturity, we are getting even more isolated.

In the Maslow’s hierarchy, we are still at that stage where we crave for belongingness.

Many people are becoming of the opinion to move away from social media, as they don’t want to become a part of the noise, where everyone speaks but, rarely listen. It is not personal, it’s not human, it’s not direct, it’s not a substitute, rather it has become a gateway to more and more isolation. Our social fabric has surely fallen apart.

Automation has started giving Worry for Jobs for the Near...