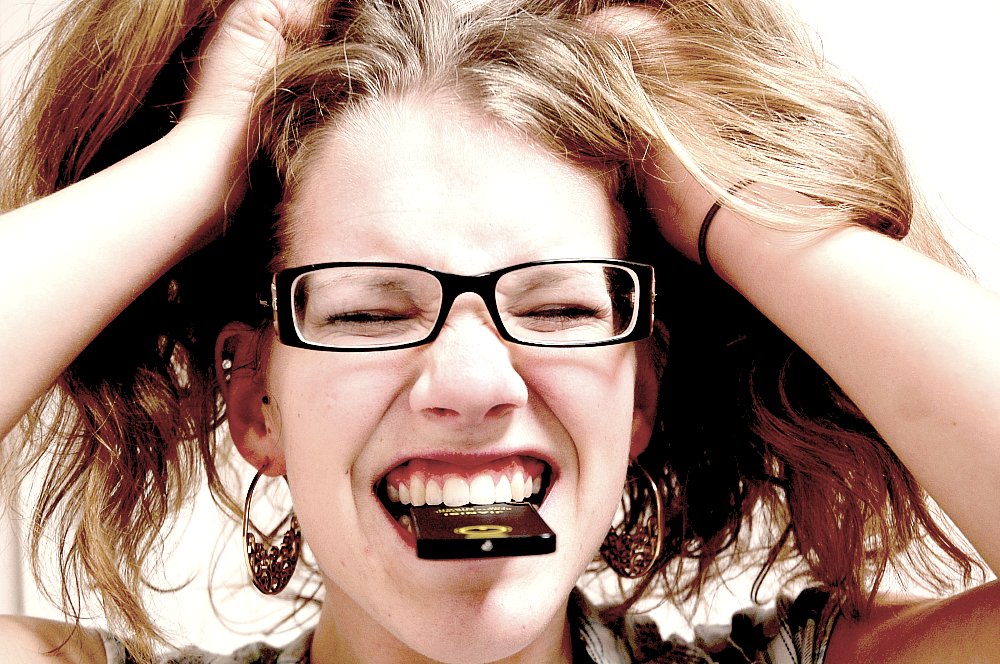 Violence against women in India is an issue rooted in societal norms and economic dependence. Though India has been freed back in 1947, women in rural as well as urban regions, are still not independent. Their reliability on men for every trivial task is a red patch on India’s growth.

Although female participation in social and political life has increased and laws have been amended, India still has a long way to go. New laws have been implemented on women’s issue, but these laws underline men’s advantage. Generalizations that ignore even one percent of the population leave more than ten million people out of the calculations. Nevertheless, some numbers clearly indicate a large problem in Indian society’s attitude of women at the macro level. According to World Health Organization, 29% to 62% of women have experienced physical and sexual violence from their partner. Literacy failed to engulf few Indian men when it comes to ethical behavior with wives. Women undergoing such situation prefer remaining unspoken. They fear to resort to law because of implications of social isolation. This is what society has to offer to them after all. Women become a damsel in distress. Dowry has always been the cause of domestic violence in rural and urban suburbs. Urban violence came up as a shock for the nation. People generally construed such violence being the result of no education and lack of social development. Whereas the main criteria were exterminating women from holding higher posts in family and lopsided rights in family affairs.

Alcohol consumption was another reason for such attribute. Drunken men thought of everything but non-violence in return hampering their own family lives. Violence begins at home. Yes, obviously it does! And can be eradicated if women stop men to torture them, only if women become fearless and come forward to stop this shame.

A short poem, “Stop this Shame” covering the relevancy of the women issue. That night She lied in a dark room, darker in Her thoughts, with tears rolling down the eyes.
Her body which was no more Hers, shivered.

Strength, She needed to stand. Oblivious of the surrounding, She felt Her heart beating.
Indeed the only thing She could hear.

Ironic it was, the beats made Her realize She was alive. She had life.
No abuse, no harassment could shudder Her from the inside.

She tried. She cried. She stood. She smiled.
Unstirred to the cruelty of the world, callousness of Her husband.

Today she stands affirm. Supporting women alike.
Her husband could disgrace her modesty, failing to disgrace her heart and her mind.”