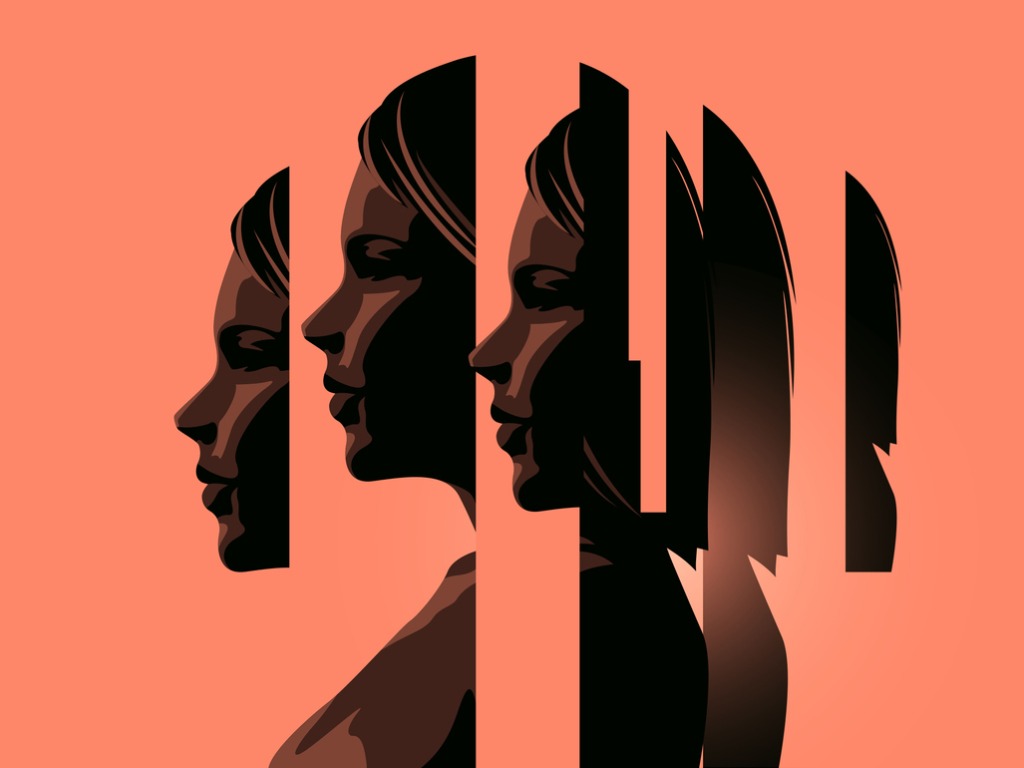 This is the ninth edition of Reel and Real, sent fortnightly on Saturday. That is about all things cinema, society that watches it, industry that creates it, and media that writes about it.

They say death is the greatest truth in life. Once we are born, we have to pass on to the other realm someday. Having said that, COVID-19 has provided all of us with learnings in confronting our fear of death.

Terry Pratchett once said, “No one is actually dead until the ripples they cause in the world die away.” The loss of a loved one is heart-breaking. Grief is a universal emotion, not exclusive to anyone. But the act of grieving is deeply subjective. No one knows the true extent of their grief until they have lost someone. And different people have different methods of grieving. Some choose to cry. Some choose to vent. Others try to bottle up all their anger and helplessness inside themselves and carry on with life as if nothing happened.

Human emotions can never be neatly fit into a box. Then why does the act of grieving have to follow a set pattern?

In most South Asian cultures, grief is looked upon as a public act. Before the advent of social media, congregating mandatorily at a funeral was considered the original social media activity. It didn’t matter whether you hated the person who was being eulogized, or if you didn’t even know the said person. What mattered was whether you participated in it or not. People in your immediate circle would keep track of who was attending the funeral, and who wasn’t—and then this would give rise to more titbits.

Times have changed. With rapid urbanization and the rise of social media, the humble Indian funeral may have lost some of its sheen as a hive of activity, but none of its officiousness. Perhaps that has something to do with how Indian pop culture has thrived on melodrama. And if melodrama is there, can death be far behind? Hindi cinema and television have largely focused on grieving as melodrama, rarely offering characters the space and agency to express grief more subtly.

Most films we have grown up with have resorted to a litany of cliches to justify the pain of losing someone. Think about the numerous images that seem interchangeable, and yet, memorable: a grieving mother, possibly played by a Nirupa Roy or a Rakhee Gulzar, wailing inconsolably, surrounded by family, friends and well-wishers, while there’s a shehnai bleating even harder in the background.

And I don’t think that’s the only way to grieve.

2021 has already given us two films that subvert the funeral or the shraadh to talk about how grieving often gets lost in the blind adherence to conventions. In Seema Pahwa’s Ramprasad Ki Tehrvi, Bauji’s funeral serves as a dysfunctional mini-reunion for the entire clan which has dispersed all over the country. There’s a lot of fuss about what customs to follow, and which of the four sons are going to take up the responsibility of caring for Amma, now that her husband is gone. The siblings and their spouses bicker with each other over finances, while their children treat the sombre occasion as a time for fun. And yet no one cares for what Amma wants, even as she sits quietly in a corner, trying to grieve the loss of her husband.

Then there’s Umesh Bist’s Pagglait, where much of the humour of the film is mined from a middle-class family’s inability to understand their recently widowed daughter-in-law. Every family member and every visitor to the funeral goes through the drill of trying to externalize their grief. They keep wondering about what the young widow, Sandhya, must be going through. Little do they realize that Sandhya is unaffected by the death of someone whom she hardly knew in the first place.

Both Ramprasad Ki Tehrvi and Pagglait portray the social emphasis on externalizing of grief as a performance. Other people tend to project their own versions of the “perfect grieving” on the people actually contending with loss, not realizing that those bereaved are confronting the loss in their own ways.

Grief as Internal Turmoil
Mare Of Easttown and Dithee

In the superb Mare Of Easttown, which I referred to in my last letter as well, Mare Sheehan is a character who has hardened with time. She uses alcohol, her investigations and a surly demeanour to mask the fact that she has not got over the suicide of her son Kevin, the breakdown of her marriage to Frank, and the failure to locate Katie Bailey, the missing daughter of her friend Dawn. Even when everything is failing around her, she grits her teeth. Eventually, though, she learns to confront her grief.

What about the people who keep looking towards faith for a way out? I keep thinking of the late Sumitra Bhave’s last film Dithee, where the protagonist Ramji is unable to come to terms with the sudden loss of his son. Ramji feels betrayed by the universe: he feels his son’s death is an unjust punishment for his years of service to his God. It is only towards the end, after helping a cow deliver a newborn, when he realizes that his faith cannot save him from feeling grief. It is necessary for him to grieve in order to chart out a new beginning.

Our tendency for judging others often gets the better of us. We keep tracking what various people are up to at social gatherings, and funerals are no different. We also try to be unnecessarily stoic about death. Unfortunately, even with COVID-19 and limited gatherings, these tendencies have not abated.

Grief can have multiple shades. Amma, Sandhya, Mare, and Ramji are all characters who go through their own journeys of grief. When they do it, or how they do it, is immaterial. But their journeys are their own. No one else can direct them to grieve, however much they try. Perhaps, these characters are supposed to be mirrors to us, advising us to be more empathetic to others. If respect can be afforded to people when they die, their loved ones should also be given the leeway to work through their tears in their own time.

Sriram Raghavan’s Badlapur is still arguably one of the finest meditations on grief in the garb of a revenge thriller. Most people say it’s not as good as his other films, but I disagree. You can catch it on Eros Now or ZEE5.

And, if you want to see a film where a Jewish funeral becomes the backdrop for the comical moral reckoning of a reckless college student, check out Emma Seligman’s outrageously-funny Shiva Baby on MUBI.