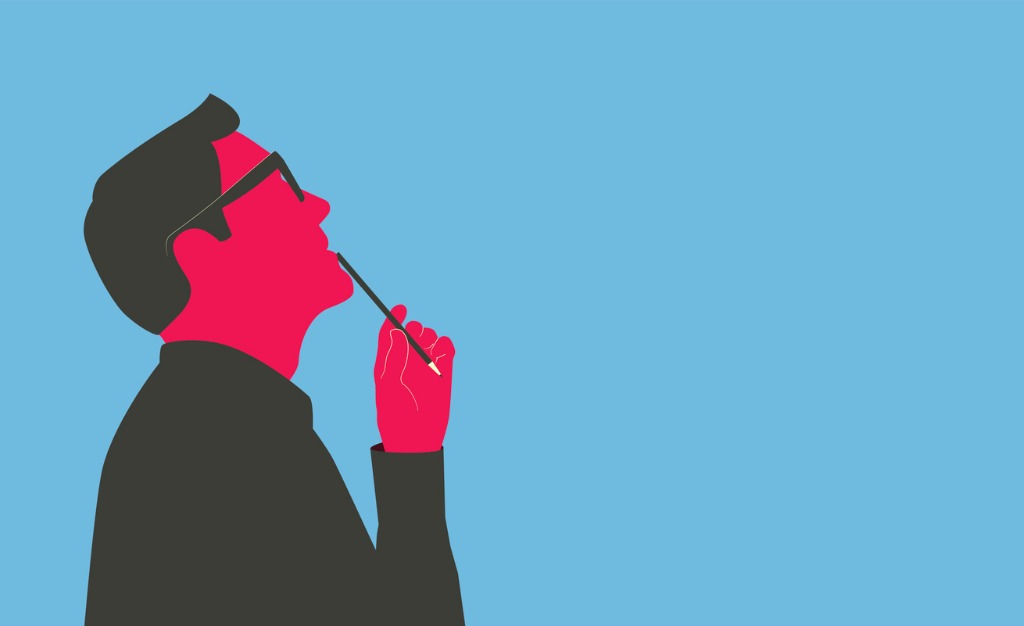 The Death of Centrism

What does it take to outrage? Is it courage or conscience? Perhaps, Eugenio “Gabby” Lopez III might have an answer.

You might ask, Eugenio who? He’s the chairman emeritus of the ABS-CBN Corporation, the largest media conglomerate in the Philippines with a sizable presence in news and non-news television, radio, direct-to-home broadcasting, film production, music publishing and other media services. In terms of influence as a media mogul, he is to the Philippines what Robert Iger is to the US, or what Subhash Chandra is to India. Or at least he was.

On September 24, 2020, ABS-CBN announced that Lopez had decided to resign from the conglomerate and let go of all his directorship in the subsidiaries as well. This was not a spur-of-the-moment decision taken in haste—this was the culmination of nearly four months of drama in the corridors of power in Manila that ended with the Philippines’ House of Representatives rejecting ABS-CBN’s free-to-air television broadcasting licence.

This means that the largest media house in the Philippines has no presence in television at the moment. And television is what it started off with, before branching out into other media. The scrapping of the licence meant that ABS-CBN had to close down all its television and radio stations, besides laying off over 5,000 employees.

Why did this happen? Various theories have been cited, from procedural issues to the fact that the licence had a tenure of 25 years which lapsed. But the open secret is this: Filipino President Rodrigo Duterte was displeased with the network. While campaigning before the 2016 election which he won, Duterte was angry at ABS-CBN for refusing to air his political advertisements and instead focussing on his opponents. This animosity meant that after his victory, Duterte kept threatening to shut down the network. And he carried out his threat.

Duterte also tried shutting down another noted media outlet, Rappler. Actually, “shutting down” is the wrong turn of phrase—his shadow hovers over the controversial conviction of Maria Ressa, the CEO of Rappler, in a cyber-libel case on June 15, 2020. And now, Duterte seems hell-bent on driving Facebook out of the country, after many pages set up by the police and the military were removed for peddling fake news.

Why is the ABS-CBN controversy so relevant to what I am talking about?

The answer is simple—no government likes dealing with contrary opinions. The halcyon days of journalism as the revered “fourth estate” of democracy are long gone. Politics and the media make strange bedfellows, and yet that’s where we are in 2020.

Over a period of three years, Ferran Martínez i Coma and Lee Morgenbesser, two academics at the School of Government and International Relations at Griffith University in Australia, analyzed various elections in perceptibly authoritarian regimes from 1960 to 2011.

Their research yielded an interesting conclusion—high voter turnout in authoritarian regimes are just as important to the regimes as to the voters. Any incumbent regime will be enthused about high voter turnout because it keeps the illusion of democracy alive to the outside world and yet reinforces their power. But in an authoritarian regime, people vote in droves not always because of development, but a deep sense of anxiety or fear at being excluded from the support and protection afforded to them by the regime.

This fear is very important for politics in any “democracy”. The battle for power dictates everything in a gangsterocracy—even the fault lines. In such a scenario, the shrewdest politicians are those who recognise a pressing need and try to marry their own beliefs and prejudices with popular sentiment. But this marriage is only an internal process of a politician’s grab for power. It has to be refashioned for public consumption. And that is where the power of social media becomes an essential part of political discourse.

Any incumbent regime will be enthused about high voter turnout because it keeps the illusion of democracy alive to the outside world and yet reinforces their power.

Duterte’s threat to Facebook is ironic actually, considering that the social network played a big role in his 2016 victory by giving heavy play to his political advertisements—something that ABS-CBN refused to do. Contrast that with what happened in India, where, as reported by Wall Street Journal, a Facebook’s executive supported the ruling government. The report was dissected and decried. Similar allegations have been levelled against Facebook in the US, with even its own employees accusing it of refusing to take down the right-wing content.

Bias or not, this refusal of the media to be seen as contrarians is telling. It is proof of the fact that opinions and algorithms don’t matter in the grand scheme of things. Social media algorithms matter to the regime in power, because it enables them to control the discourse and deflect any criticism of its policies.

If I come back to Coma and Morgenbesser’s paper, authoritarian regimes base their power on the unconstitutional rather than the constitutional. So, you will have governments hounding activists and journalists who expose their wrongdoings, and reward their loyalists across sectors rather handsomely. This is what has taken place in the Philippines, but this has also been seen in the US and in South Asia, not just in India.

The names are interchangeable, but the politician remains the same at heart.

And the media keeps providing distractions in plenty.

We don’t get the news, but we do get lots of pantomimes. The pandemic has been the biggest story of 2020, but the countries across the world, their media and people appear to think as a minor obstacle to their megalomania. The world is in the throes of a global recession far greater than the crash of 2008, jobs are being lost everywhere, farmers are dying, people are getting killed for either their religion or their skin colour, and yet power is a drug for which people are prepared to kill. And their underlying thought ostensibly lies in if killing dissent involves silencing people via money or coercion, why not?

The atmosphere of fear and mistrust of the authorities is what makes people give in to their prejudices.

In 2020, everyone has a label. If you are nationalist and agree with majoritarian views, you are more likely to be perceived as right-wing. Any deviation from that, and you are immediately branded as left-wing. And both sides try to cancel each other out with poorly-researched views and arguments, driven by a false sense of outrage. The media, in order to keep its credibility intact and not annoy the government, will constantly pick the side that gives them maximum favours and maximum coverage. But where’s the centrist viewpoint, the promise of being truly unbiased?

The credibility of the media is gone. Driven to ruin by the economic downturn, many journalists have lost their jobs. The ones that have still retained their jobs have to make their news more salacious for audiences. Ideology has left the building long ago.

As the entire Tucker Carlson courtroom saga showed, even newsrooms don’t believe in the authenticity of the news they are putting out to the world. Lawyers representing Fox News, where Carlson is one of their star anchors, basically testified before the judge that his words were not meant to be taken seriously. And the judge concurred with this, saying that “given Mr Carlson’s reputation, any reasonable viewer ‘arrives with an appropriate amount of skepticism’ about the statements he makes.”

What this means is: a) the news channel has no faith in the arguments of their anchor, but will back him because he is popular and b) the judge is aware that people watch the news for extracting entertainment value.

If Fox News has successfully argued that the media is not to be taken seriously, have we now reached the stage when fake news and partisan narratives have bludgeoned us into submission? Is it now the time to admit that news is dead, and we cannot get information from the media anymore?

Maybe centrism is dead. Or maybe we are all dead inside—and cynical inside—refusing to wake up.