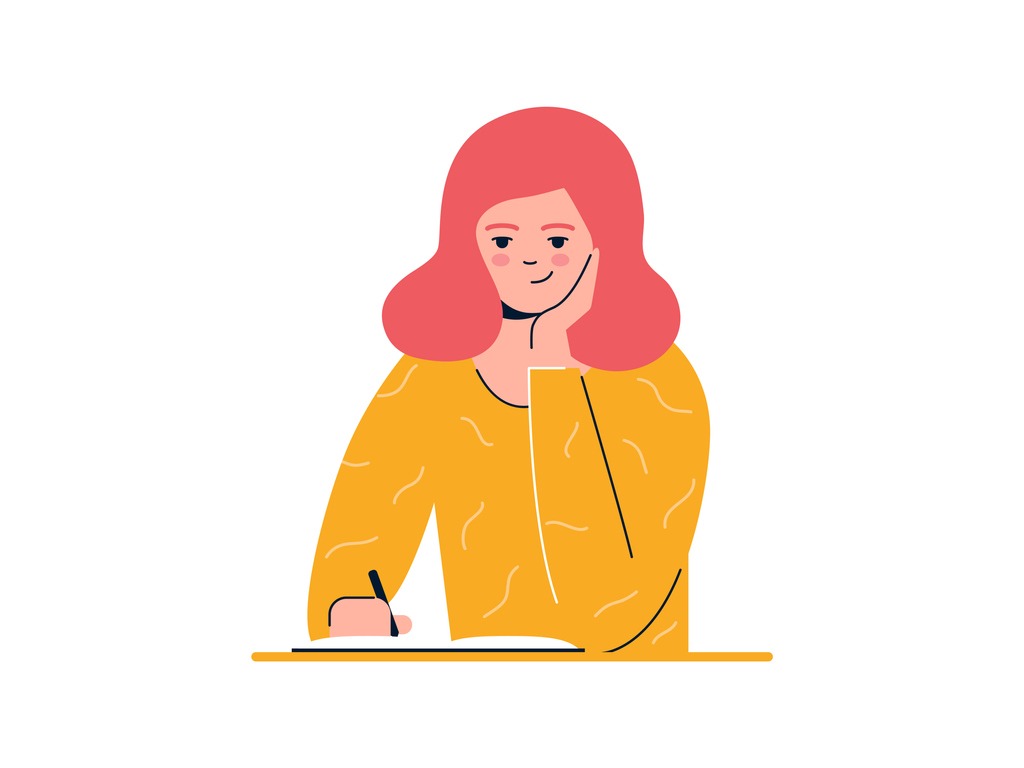 One day I decided to dream. Yes, that is a decision too. When you have chronic anxiety with depressive bouts, you need to decide even to dream. Don’t feel sorry for me, I am quite evil and very manipulative. You can ask those who came too close to me, then left, because I ceased to warm, I burnt. I burned too, but that was inside and invisible, so nobody was any the wiser.

I first decided to make a list. Of things to dream. I love making lists. They calm me down. They make me feel that I can still change certain things. Not get things back, but definitely, change some of them. Like I have some control over my day, my life, my mind, my heart. Let it also be known here, I love making lists, but I seldom tick off the checklist. But inside my mind, I am generally productive, unlike my physical self, sometimes bordering on manic hyperactivity. People call me sunshiny then.

Would you read if you knew your writer was barking mad and ate leftover nightmares for breakfast? Am I scaring you?

I like being dramatic about my own insanity. There’s a green coolness to being on the edge, the sharp acrid froth on the cucumber, after you slice off the top in one clean cut? I have tasted it, let my tongue run over the sharp cucumber skin, to pick off that froth, always so freshly bitter. Like some losses. I am dramatic. Without a stage, it’s a tad sad being dramatic, I tell you. Catharsis is always a two-way traffic, you need an audience. Without an audience, my own catharsis, my rightful catharsis is denied unto me.

I allow my madness to unfold like a spectacle, inside my mind’s eye, complete with resplendent tapestry, fantastic backdrops, lofty lines, and beautiful silhouettes, too shadowy to love, too real to not desire. I have exclusive access to it. Not that I wouldn’t let you in, but that you’d back out, at the last minute. Madness is not everyone’s favourite poison. Not mine, either, and I didn’t choose it. I wish I could be unmad again. But wishes are worse than dreams. They never come true.

I used to have a recurring dream of a golden lift. Yes, an elevator, if you please. It had gilded mirrors on all four walls, beautiful brazen-gold railings with ornate ends. It always opened into a very opulent corridor opening into a space with glass windows and green trees beyond. I had another recurring dream of a pond, a dark green, deep, cool pond. It was overhung with big leafy trees, palms, probably. I have dreamt of strangers too, faces I have never seen, maybe I have dreamt of you too. While you were picking the spoon out of your coffee after stirring exactly one and a half spoonfuls of sugar in, or while you just walked out of a store, with wood and glass doors, flipping open your umbrella, just as the afternoon downpour was about to hit your almost-recognisable face.

Is there a “method to madness”? Makes me think, that one. Shakespeare makes you think too much. I wonder if he thought of the thoughts that’d follow in the wake of his lines. Did that make him inexorably smug? Or plain tired?

I am tired now, it’s this sharp shift with me, always. Like a dark cloud ate up all the yellow shiny sun. Suddenly. Without warning. Either very sunny or very overcast, that’s how my skies are. Colours versus monochrome. Then as peremptorily, I know the sun will shine through again. As though the rainclouds never existed in the perfect blue of my August skies. And I find myself swaying like a forgotten pendulum, tucked away in a cobwebbed attic in a house people left never to return to. I live on the glimpses of peace I get between my swayings. And I feel too keenly.

There isn’t a story here anyway.

Just one mad woman and her mad thoughts. That never made sense to anyone. No, not everyone, one or two, definitely one, maybe a few, got her. Madwoman held onto them like they were precious pieces of glass. Like the chandelier she would never be able to afford. She didn’t even like chandeliers. I know I have switched to the third person, because it is easier to see yourself that way. Also to unsee. There is only madness here.

Her love was strange too. It didn’t come with expiry dates, so her love hung on like a shed snakeskin, long after the snakes had left. Till she realised what she had been thinking was love wasn’t love at all. It was the relief of forgetting that she was different, that she could balance mundane daily things like a relationship on her stubby fingers. It was the novelty of just being normal, even if only on the surface. The sort of love she believed in would be denied to her, because few men could think like a fat witch. They thought her either excruciatingly unlovable, or they were too dumbly enamoured by her otherworldliness. Both things weren’t good for her or for the love she carried in her belly rolls.

But that didn’t stop her from loving. Like her laughter, she had vast stores of love in her. Waiting for the right person. And when the right person did drop into her life, he dropped in at a time that wasn’t right. And she had to hang all those swathes of love out to dry in the sun. She hoped it wouldn’t rain. She would store her perfect love in glass jars and inside pages of fond books. For an eternity. She had found who she was looking for. And it did not matter to her that there was no relationship to balance on her fingers this time. Her love had found its home. It didn’t hang around like lost skin anymore. Her witchy head could now dream unfettered.

So, I decided to dream. And then because I have no discipline over my truant mind, I dreamt of things I wasn’t supposed to dream of, things not on my lists. I saw my entire life as it actually was.

A tight web of interlaced stories, ending in me losing myself in them, always trying to make sense. The stories in my head made so much noise I couldn’t hear myself. And when I finally made sense, the new silence was deafening. I had to plug my ears with my fingers to stop the silence from boring in. I had told you that there isn’t a story here, you chose to come down the rabbit hole with me. I don’t even have size-altering cakes and mysterious fluids to offer you. You are on your own now.

I now saw new dreams, there was a lot of cigarette smoke in them. Sometimes, words too. These words often had tea parties and Caucus Races of their own. Some of these words got so drunk they forgot which rooms to go back to—Dreams or Memories. Sometimes they left their belongings in contrary rooms so after a point it was hard to pinpoint where they exactly belonged.

My dreams and memories just jangled into each other, like clumsy lovers after a night of stale lovemaking. I didn’t care which was which, though. Evil witches have better things to do. I kept the words safe, so that I could go back to them whenever I wanted to. They were all I had of my love. Words, curly, sometimes asleep, sometimes drooling little devils. Sometimes sinister, lurking presences that would haunt my walls at night, when the moon shone a bit too pinkly for anyone’s comfort. They were scarily comforting.

The dreams shift shapes. Dreams are like magic. Everything is possible in them. Even happiness. My madness finds itself sliding into a pattern, a beautiful filigree through which mottled sunshine entered my sleep-deprived mind, filling its grey shadows with an asparagus-coloured glow. I watch my madness with the detachment the world has towards me. And I watch it grow like a proud, albeit hassled mother.

So, on nights that I cannot sleep, and therefore cannot dream, something groans and cries like mewling kittens, but without a voice, without a sound. The spasm of it wrenches my heart so sharply I wish I would stop breathing, just to stop the pain.

Whenever I want to stop breathing, it is always because of the three decades of uncried pain I carry like the knowledge of a pregnancy that is sure to abort itself. I know I watch my womb grow without fruit. And that scares the mother in me. So much so that I want to un-be everything that I am and was and would be. I hope, when every sign tells me otherwise, I will be able to bring my baby into this world. I want the one to breathe the daylight and the storms and the moonshine. Mad, but also glad. At least this child will have magic in its arteries. I will not try to kill the magic ever again.

Some stories have no stories in them.

The impact of ‘silent’ farewells on our psyche