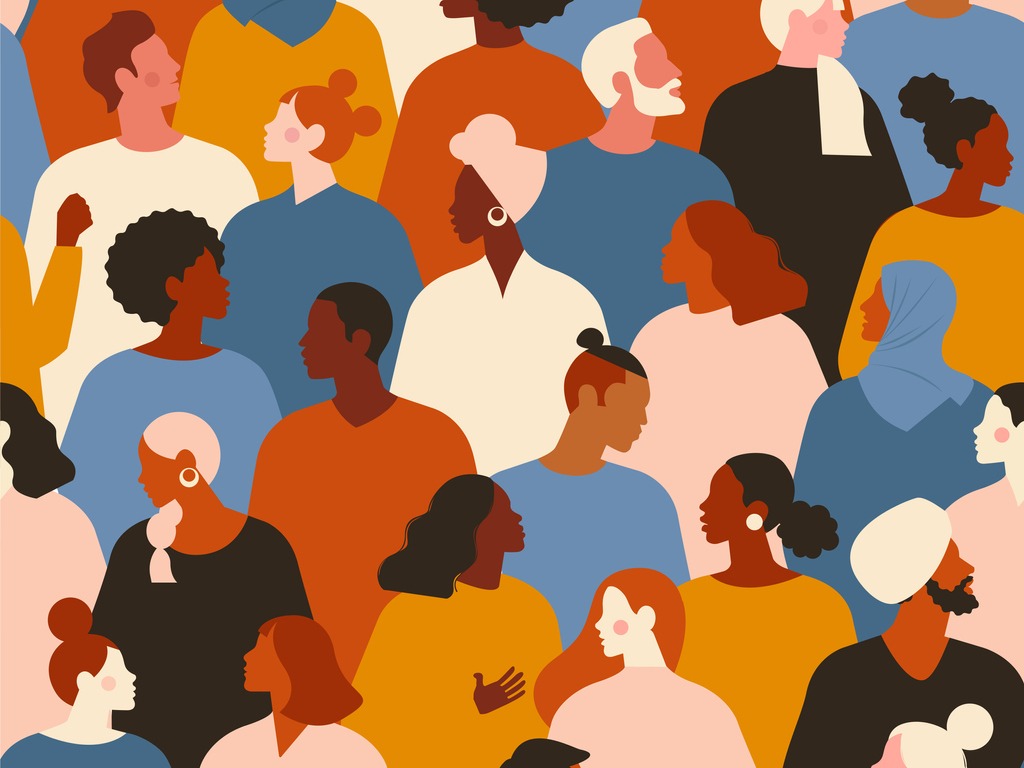 Throw away your ‘colour’ tinted glasses

So, the Black Lives Matter movement has shaken up our world, and the conditioned ideals it has rested on for so long. It has led to a widespread movement to empower marginalised voices. It has stoked thought-provoking dialogues on racial discrimination and prejudices. And it has split wide open the issue of colourism.

An issue that has plagued me and my darker-skinned kinsfolk that have been residing in the subcontinent. No, we cannot run away from it, thanks to our colonial prejudices that have been further aggravated by caste, regional differences, and the entertainment industry, which has long endorsed lighter-skinned idols.

Yet, when Unilever and Johnson & Johnson announced their recent declaration to discontinue, and rebrand their line of products that promotes ‘fairness’ and ‘skin lightening’, I wasn’t moved as I thought I would be. Neither did I feel rapturous when Shaadi.com stated that it would remove the filter to choose potential partners based on skin colour. These were groundbreaking announcements, and all I could think of was why did it have to take so long to do away with the availability of products that reeked of colourism and discrimination in a country of diverse cultures like India. Why did it take us this long to question the subtext which is that lovely people are fairer?

I was in search of an answer when I stumbled upon an article on Psychology Today where Dr Courtney S. Warren shared some valuable insights on cultural perception and thinking and its overarching effect on society. Her thinking was very incisive, and she talked about how ‘consciously’ she does not believe that race, gender, skin colour, have any bearing on a person’s value or in a way determines their worth. But then, she also revealed that ‘unconsciously’ she had been led to believe something different.

And right then and there she had brought to the fore the theory of cultural conditioning, the most-talked-about sociological process, that is both complex and inescapable.

Charlie Ambler defines cultural conditioning as a layer of behaviour that one adopts against one’s primal nature as a man or woman coming from any background in order to get along better in a given society with given ideals. What this kind of conditioning does is far more complicated than a simple social agreement since it affects the perception of our self. What cultural conditioning unconsciously does is it imposes on our identity, and our nature, personality, and ego become one with it. We become who we were conditioned to be.

I stopped and pondered. Does it mean that even if we don’t consciously believe in racism, we are still likely to have internalised it on some level? Is this unconscious internalisation of cultural norms and values, which makes it seem perfectly OK for people to bully every dark-skinned person by calling them ‘Kalu’?

It jolted my memory as I recalled a few ludicrous experiences of my own when I had been called a ‘crow’, and my skin colour had been used as a barometer to measure ‘blackness.’ I remember flinching and feeling underwhelmed not just by these remarks, but by the sheer nonchalance of its delivery. Some of these were people I knew and had worked with. And these were not evil psychopaths but regular folks, and their utterances weren’t dripping with any malicious intent. They were simply mouthing what they had known and grown up with all their lives. Simply put, they were part of the fair and lovely brigade that believed beauty was indeed skin deep.

A cine artiste Malavika Mohanan in an insightful Instagram post called out the ‘casual racism’ and ‘colourism’ that is very much prevalent in our society, where calling a dark-skinned person ‘kala’ was something that we saw on an everyday basis.

The problem seemed so deep-seated and entrenched in our society that I even mulled over if racism was a byproduct of our biological wiring. A disconcerting proposition, but I really wanted to know. That was when I chanced upon a paper where Eva Telzer of UCLA along with three other researchers offer revelatory insights based on studies of the amygdala, a region of the brain primarily associated with emotional processes, in children. Their research revealed that racial sensitivity doesn’t kick in until around the age of 12 and that neural biases to race are not natural. Their findings also show that race is a social construction that is learned over a period of time.

While these findings alleviated my fears and reassured me that racism wasn’t innate, it also raised my concerns about our cultural conditioning. Now, the onus of perpetuating a racist society was on us and our conditioning. And we had to be the change.

Is removing a bunch of fairness creams and lotions and filters enough to erase colourism and racial discrimination from our lives? We all know the answers.

But certainly, a beginning has been made to enable us to see and move past the idea of living that is stuck in racism and continues to maintain racist beliefs in direct and indirect ways. It was now imperative to confront our racist conditioning by exploring our own multicultural make-up and examine how it influenced our beliefs, behaviors, and values around race.

In these tumultuous times, most of us are constantly wrestling with the thoughts of whether we are living in the best of times or worst of times, or if we have left behind the age of idiocy and is about to embark on the age of wisdom.

For us, these last few months may have just helped us to turn a significant page in our lives. We may have finally started a significant dialogue, one that confronts and questions our cultural norms and ideas, which we have consciously or unconsciously imbibed all our lives. This new discourse may be unsettling for many on all levels, yet no one can deny that a fresh path has been carved. A path that intertwines our differing narratives until it becomes united in the narrative of the journey, and together our selves and voices can return home, that is free from the racism pandemic.

That is the future I am rooting for.