﻿ Meghna Thakur The Other Side of Art July 7, 2020 https://www.nakedtruth.in/wp-content/uploads/2020/07/Where-the-art-glorifies-pain.jpg 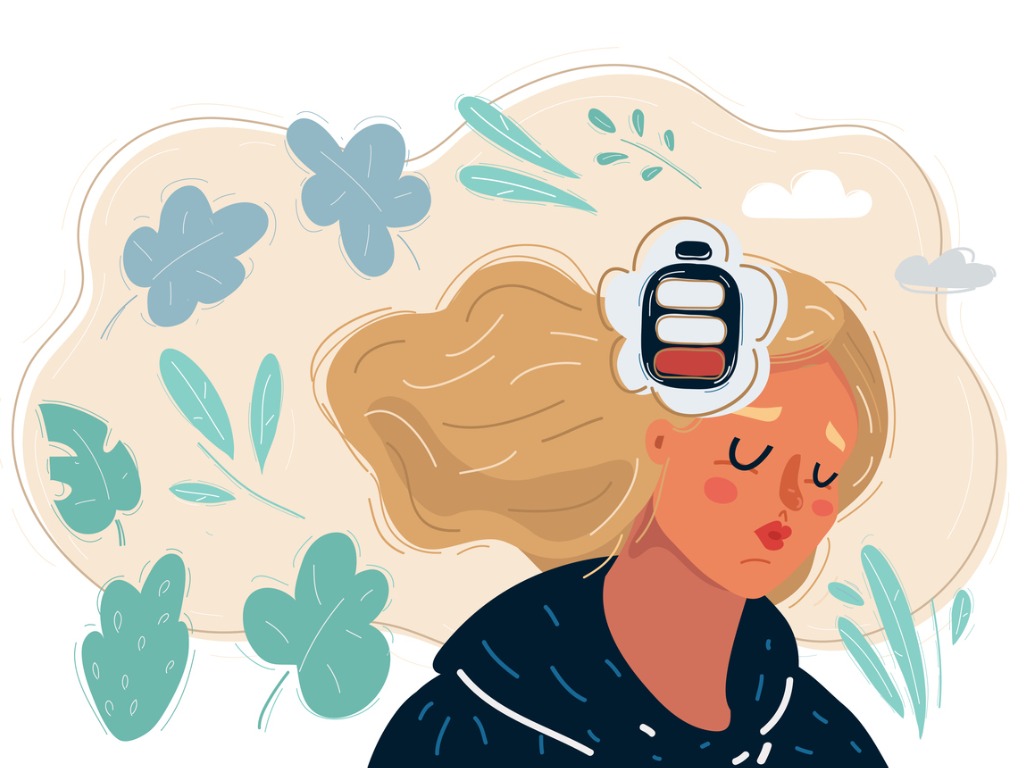 The year 2020 is undoubtedly going to be a milestone year for humanity. In fact, I’m pretty convinced that this year will be the modern world’s ‘before Christ’ (BC) and ‘anno Domini’ (AD). Life, ideas, and philosophies before this year will hold one sphere of human understanding. And the one post that, will hold a completely different, evolved set of human comprehension.

I can say with certainty, that this year has not had this impact on me alone. Almost everyone that I have spoken to, read about, or followed on social media, has had revelations and unexpected learnings. Nearly every day, the news bulletin has thrown at us some new eventualities that have forced us to rethink our core values. Everyone is now questioning everything.

How empathetic are we as humans? How do we fare under pressure? Do we really care about anyone but ourselves? Are we really the mighty, powerful, super-intelligent beings as we project ourselves to be?

With these newer outlooks, we have also found our priorities. Up until last year, we believed that our professions were our life’s purpose. Our day revolved around our career. For students, it was about landing the right job. For professionals, it was about sustaining that job. And for parents, it was persuading their children to find a suitable job. And now, the lockdown has slowed down the things a bit.

It showed us a mirror of reality. It made us appreciate that the commodities we were running after were of no longer any consequential use. Money is important, of course. In fact, its value is getting realised now, more than ever before. But we do not need heaps of money to sustain ourselves, especially if we do not have the time to spend it productively. A stable income is essential, but not if we cannot strike the right work-life balance. And a roof over our heads is very much a need, but not more than the people living under it.

These newer outlooks also gave rise to our creative sides. Many painters, authors, poets, singers, and actors were reborn. People picked up lost hobbies and spent their time revelling in the beauty of art. Old bookshelves were raided, the rusted guitar was cleaned up, and the karaoke set was taken out of the cupboard once again. With more time at hand, old cinema classics were enjoyed again. Mahabharat and Ramayana were aired, Shaktimaan was here to take back his place from the newer Avengers, and masterpieces like Pyasa were gracing the screens once more.

People who had spent their entire lives running after money were now resorting to art as an escape from the harsh realities of the world. When money seemed like an issue, it was art that came to our rescue. I was no different. I have always loved reading and naturally took to reading many unfinished books that I did not have the time to finish earlier. But little did I know that my perception of art was going to be divided forever by my pre and post pandemic musings.

Undoubtedly, art can save us from the mundane and stressful demands of life. However, my time engrossed in reading also made me realize the human fixation on sufferings in art. Take any great book that you can think of. Whether it is Love Story by Erich Segal, the works of Khalil Gibran, classics like Oliver Twist and Little Women, or even a fantasy series like Harry Potter, all of these tales are covered in stories of sadness, depressions, sufferings, and loss. This awareness made me a bit uneasy.

It also made me question my decision to turn to art as an escape from the harsh realities of the lockdown phase. I was running away from the sufferings being showcased on the bulletins, and here I was yet again. Away from the sadness of the real world, but troubled by the sorrows of the make-belief worlds.

I found the same problem with cinema and paintings. Every time I have been to an exhibition (paintings and photography), I have noticed people observe ‘the sadness in the eyes’ of the portrait. Even if the face on the canvas sports a straight expression, never once have I come across someone say that there is happiness in the eyes of the person. The society makes it appear that it always conceives and looks for loss and longing in art. As if to insinuate that art is only beautiful if there is sorrow or deception in it.

People usually look for inspiration in their favourite characters from movies, theatres, stories, and books. But the over-empowering presence of suffering in art has, on some level, deluded us to glorify sadness. This has turned into an unacknowledged truth — that a person’s life cannot be significant unless there are some major events of loss or grief in it.

While reflecting upon this idea and mindlessly switching between TV channels, I came across a Bollywood movie, Ae Dil Hai Mushkil. Surprisingly, in my few minutes of viewing, I caught a scene where the female character is telling the male character that there is no depth in his voice because there is no pain in him. Since he has never known real pain, his songs lack the character to connect with people. This idea was rather unsettling. The search for loss and unhappiness in a song for it to be great is a worrisome notion.

When I further dug into my realizations, I noticed how parents are always telling their kids about the hardships they had in their lives. For instance, “We used to walk 10 KM to our school. What have you had to do?” When somebody believes in such a comparison, they are unconsciously reinforcing the idea that their lives are more accomplished because they had an obstacle that they eventually overcame. By this definition, if a person does not have enough impediments in their life, their life is ordinary and meaningless.

It is almost as if pain is a prerequisite to having a good life. With no pain, there is no gain, is it so?

So, people who do not have any substantial grief, go through the life feeling incompetent and unworthy. Even with the nepotism debate that recently followed, if you read the common man’s comments and views on social media, you will find that most people are angry at star kids for having a simple life. While the debates on nepotism and favouritism are valid, the thought that a star kid’s life lacks meaning only because they have had no struggle is problematic.

It points out how we like to glorify sufferings. This adversely affects our psyche. Many popular culture references speak about how an artist can be truly great if, for once, they have experienced extreme loss. People are always advising others to channelize their sorrows into art, to use it in their poetry, to reflect it in their paintings or photography.

This constant fixation and connection of sorrows in art have taken us to a very different path.

The impression of having suffered, loved, lost, and then, overcome the battle has made people think that this is the only way to have an accomplished life. This made us believe that if you are happy with no substantial hardships, your life is not worth anything, and that this is not the kind of life that people will ever read about in a book or watch on a screen. And that, happiness does not sell.

Struck by this awful yet eye-opening realization, I decided to put away all my literature and history books, and cancelled my OTT subscriptions. This time, it was going to be science to come to my rescue. I picked up A Brief History Of Time by Stephen Hawking, and dived into a world of stars, black holes, time, and space until a thought struck me.

Am I reading this book to learn science, or because it is written by a man who was told he would die, who spent his life on a wheelchair, communicating with a computerized voice?