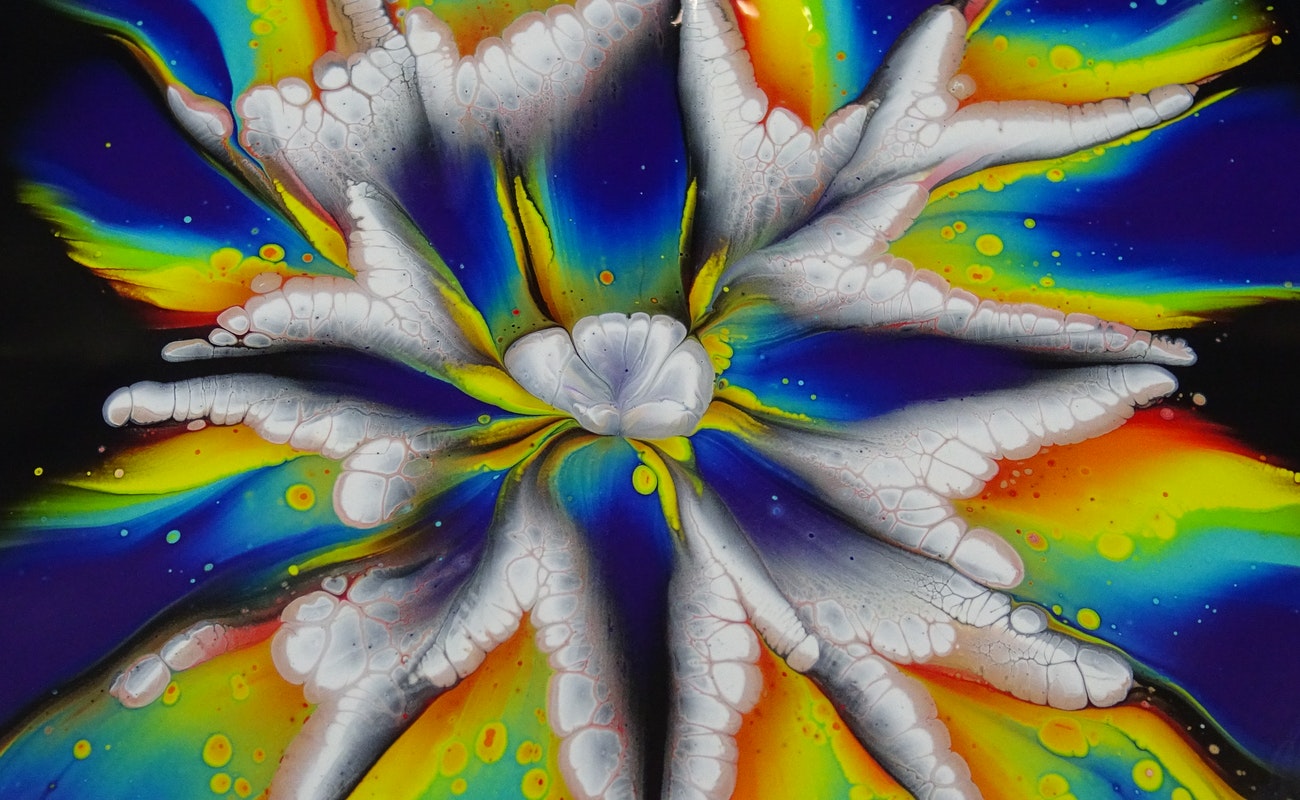 To say the world today is interconnected is a cliché.

Never before have so many people been linked by their activities and consequences. But knowing how to think and act as a citizen of this small world is no easy matter.

As the COVID-19 pandemic continues – and Americans worry about their health, loved ones and jobs – it can be difficult to grasp that the crisis began after the coronavirus spread from animal to human on the other side of the planet.

Indian thinkers have been reflecting on interconnectedness for more than two millennia. I study Indian philosophy, and I believe this diverse tradition offers rich and timely insights about how people might better understand global interconnectedness today and act more wisely.

The “Guide to the Awakened Way of Life” by Shantideva, an eighth-century Buddhist monk, explores the arduous path from ignorance and suffering to spiritual liberation. For Shantideva and his fellow Mahayana Buddhists – the predominant branch of Buddhism in north and central Asia – this involves cultivating a wise understanding of the interdependence of things and a compassionate concern for all sentient beings.

The Hindu scripture the “Bhagavad Gita,” written between 400 B.C. and 200 A.D., is a classic of world literature. Through the story of the great warrior Arjuna and his friend and spiritual advisor Krishna, the text explores how one’s actions in the world can become a path to spiritual freedom.

These texts, which depict the struggle to find freedom in the world, still resonate today.

In both texts, wisdom requires changing one’s perception of the world and one’s place in it. One must come to see the world as an interwoven tapestry of cause and effect, and see oneself as part of that tapestry and capable of spiritual freedom within it.

Buddhist thinkers like Shantideva learned to analyze complex things and recognize the network of causes and conditions that give rise to them. As he puts it: “Everything is dependent on something else. Even that thing upon which each is dependent is not independent.” The deepest form of wisdom is seeing that all phenomena are empty of any fixed, independent existence. The central message of the “Guide” is that the awakened life unites the wisdom of interdependence with active compassion for all those who suffer.

In the “Bhagavad Gita,” the natural world is understood to be a dynamic, evolving tapestry. Our human bodies, minds and actions are inextricable from the larger patterns of cause and effect in nature. Yet the most interesting theme of interconnectedness in the text is not causal but social and moral.

The text opens at the start of a battle between clans for the fate of a kingdom. Describing the scene to his blind king, the seer Sanjaya refers to the battlefield as a field of dharma, the spiritual and moral order that upholds the world. That is, a site of impending conflict, death and chaos is also one of relationship, duty and moral choice.

This is a central message of the “Bhagavad Gita.” The human world is inextricable from nature. But as a human world it is upheld by our relationships and responsibilities to one another.

The wise person must see his or her own roles – as parent, child, worker, citizen – in light of this field of relationships. Amid war, or the uncertainty and suffering of a pandemic, the central question is: What can I do to uphold right relationships with others?

Engagement as a path to freedom

Despite their views on the interconnectedness of the world, classical Indian thinkers were not starry-eyed romantics. They recognized that pain and loss are inescapable. They saw that human selfishness and ignorance are deeply woven in the fabric of life.

Shantideva describes the human situation like this: “Hoping to escape suffering, it is to suffering that they run. In the desire for happiness, out of delusion, they cut down their own happiness, like an enemy.”

For Indian philosophers, one must see the world clearly in order to act wisely in it. What, then, is the wise response to an interconnected world that inevitably includes the good and bad – even pandemics?

For Shantideva, the awakened life is one of altruistic concern for all sentient beings. Spiritual freedom is waking up from the delusion of being a separate self in conflict with the world. Instead, the wise person realizes that “all those happy in the world are so because of their desire for the happiness of others.”

In the “Bhagavad Gita,” the key to inner freedom in an uncertain and conflicted world is to change one’s focus when acting. Krishna advises Arjuna:

“It is in action alone that you have a claim,
never at any time to the fruits of such action.
Never let the fruits of action be your motive;
never let your attachment be to inaction.”

Action in the world is unavoidable. So rather than obsessing about the “fruits” of action for oneself, such as praise or blame, one should focus on the moral quality of the action.

The “Bhagavad Gita” highlights three aspects of action one should focus on. Is the action right? Does it serve the welfare of the world? Is it motivated by love? Krishna’s message to Arjuna is that, even in battle, wise action consists in giving up selfishness and doing one’s duty out of a sense of love and commitment to the common good.

In both texts, the world is understood as an interconnected web of cause and effect, happiness and suffering, life and death. In such a world, acting from ignorance or selfishness leads to suffering for oneself and others. Acting from wisdom and a love for the common good can lead to sense of inner freedom, even in difficult circumstances.

In our interconnected world, everyday actions can have far-reaching consequences. Moreover, as the “Bhagavad Gita” and the “Guide” remind us, we are deeply interwoven with one another and the natural world.

Wise freedom is to be found in the midst of this interconnectedness, by the grocery worker keeping people fed, the organizer serving his community, or the doctor treating her patients. Classical texts cannot teach us virology or epidemiology, but they can help us to see our deep interdependence and how to act more wisely and compassionately in light of it.

Matthew MacKenzie, is Professor of Philosophy and Department Chair, Colorado State University. This article was originally published on The Conversation.

Matthew MacKenzie is Professor of Philosophy and Department Chair at Colorado State University. He earned his Ph.D. in comparative philosophy from the University of Hawaii in 2004. He specializes in Buddhist philosophy, classical Indian philosophy, and the philosophy of mind. His primary research is at the intersection of Buddhist philosophy and contemporary philosophy of mind, with a special focus on consciousness, self-consciousness, embodiment, and the self. His articles have appeared in Philosophy East and West, Phenomenology and the Cognitive Sciences, Asian Philosophy, and Journal of Consciousness Studies, among other journals. He has contributed chapters to several volumes including The Oxford Handbook of Virtue, The Bloomsbury Handbook of Indian Epistemology and Metaphysics, and Self, No Self? Perspectives from Analytical, Phenomenological, and Indian Traditions.