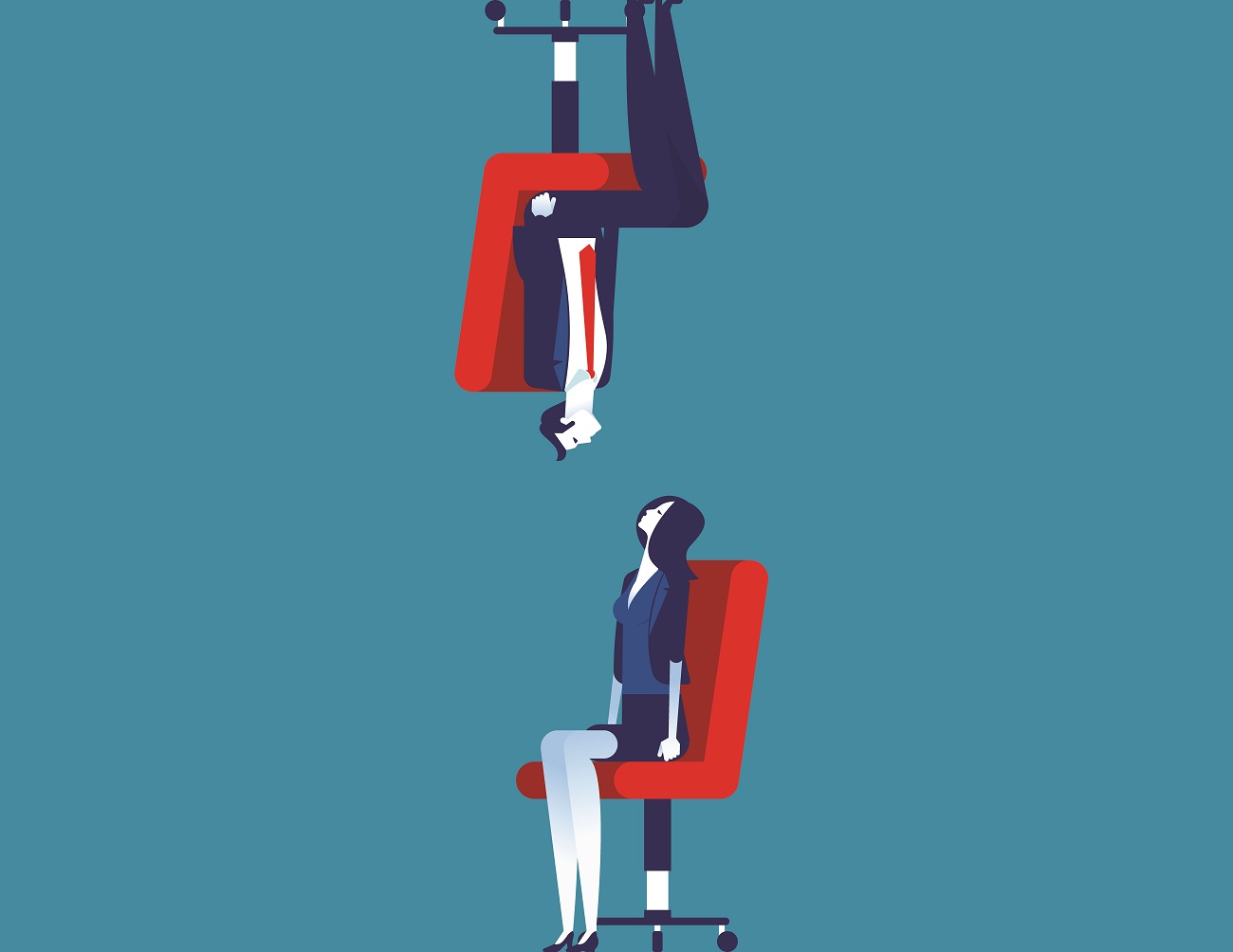 Is tracking tech the new security theatre in the post-COVID world?

In the past few years, for almost half the times I have taken a flight, my bag has been pulled out of the scanner for manually digging into. As someone who prefers things organised a certain way, this is a bit of inconvenience. Usually, it is followed by grabbing multiple trays to empty out the contents of each pocket separately, and then a disappointed airport security staff asking questions like “Why do you have so many cables in the bag” or “Why do you look different from your passport photo”.

However, what has irked me even more about this is the fact that on many occasions, despite this exercise, I have realised that there were dangerous (by their standards) tools, multitools, lighters or box cutters in the bag, and dumped them in the bin. Granted such incidents were more common on some major airports than others, but with the count running over a dozen, I have started to question the effectiveness of it all.

Was there any point in making me queue in front of a guy who would get uncomfortably close? Or making me stack my phones and everything electronic in a tray and then keeping a watch on it as it moves? Why was I being put through the misery if the system isn’t effective?

But why am I even talking about this? For most parts, I am just ranting. Although there is a good possibility that we have seen such security theatre in some place or the other. There is another possibility that we might see something similar with a lot that is being proposed as ‘solution’ for a post-COVID world. You really didn’t think a story would go by without the mention of the elephant in the room, did you?

A couple of weeks ago, we wrote about all the arguments circling the technologies being pushed by the governments and tech giants, in order to tackle with COVID-19, including the privacy concerns. But there is still a limit to how much a government can force onto us, or at least there is so far. Most countries can’t force their citizens to use their contact tracing apps, and most other forms of tracing would require a significant investment and time. To top that up, there is a much larger number of eyes scrutinising the activities of a nation, locally as well as internationally. However, the dynamics are much different the moment scale changes from a whole country to a single company.

Not everyone in a country can have a smartphone, but everyone in a single organisation can. Tech that is costly for mass deployment is not a significant financial investment for just a factory floor. Over the years, many companies have introduced products that do a pretty impressive job of keeping a track of people in a workplace. For most parts, they have been pitched as solutions to improve productivity, better the employee engagement, and remove human oversight.

Now, however, suddenly the derivatives of the same technologies are flooding my feeds as a solution for restarting offices and workplaces with the looming threat. New ways to identify high contact surfaces, concentration areas, and to trace movements, promise to deal with the problem at hand.

Well, a lot of companies are choosing to give complete freedom to their employees in terms of where they work from, even after this blows over, eliminating the need for such solutions altogether. But there are only a handful of industries where that is a real option. Sectors like manufacturing and retail have to strike a balance and take a calculated risk in order to function.

Of course, as part of that calculated risk, increased surveillance gives a sense of security. How real it is in reality is an extended debate that requires more data than we have at hand. To some degrees, technologies to track movements and behaviour were becoming a part of the normal workplace operating procedure already. Now, it becomes easier to push them even further for the ‘greater good’.

And speaking of the calculated risk and balancing the act, it is not just about an employer choosing to add more monitoring in the workplace to have a better understanding of the behaviour of employees. It is also about sending the message that measures have been, and are being taken for the safety of employees, and to some degrees, reducing the liability if someone gets infected at work, something that can be very damaging to an employer.

Even with some of the recently introduced contact tracing apps, despite the privacy concerns, all the promises of safety make you consider the trade-off at times, more so if you live with family. I have been indoors for most parts of the last two months, and live alone. I have only collected some orders dropped off at the gate during this time. And yet, on two different occasions, even I have had a passing thought “Should I just install the contact tracing app? Health is a bigger deal, no?”

The pitches made for “Trust us with your health but you might have to give up privacy” have been very convincing. How do you expect the masses to choose when they don’t even have enough information?

Things could be even worse in a corporate setup. In most cases, people won’t have the choice for an opt out. Plus with measures beyond mobile apps, like thermal cameras and beacons, it would be harder to resist. And any measures adopted right now won’t go away anytime soon, probably ever. We have a history to tell us that quick fixes outlast their utility, and no one likes to give up more power.

Data collection is rarely ‘not for profit’, and right now, we are witnessing changes that threaten to tangle us further in the web. In dealing with the current crisis, and restarting the ‘normal’, we need to ensure that we are not trading a physical lockdown for a virtual one.

But, like I said in the very beginning, some of the technologies being presented as a solution are really impressive and can actually create a safer environment. Most of them offer some value or the other, taking a step towards a safer workplace. The challenge is with where to draw the line with respect to privacy.

As long as there is a risk, there will be people who will refuse to participate, or even try to game the system, and there goes the whole system for a toss. People need assurance that the privacy that they are trading is only for their safety and will not be re-purposed. And this can’t be done with just words. They need to see that the measures taken actually lead to an outcome. This might even require regulators to step in and build the walls for them. Without that, all this might be reduced to nothing more than a security theatre, a guy standing in security queue questioning the point of everything.