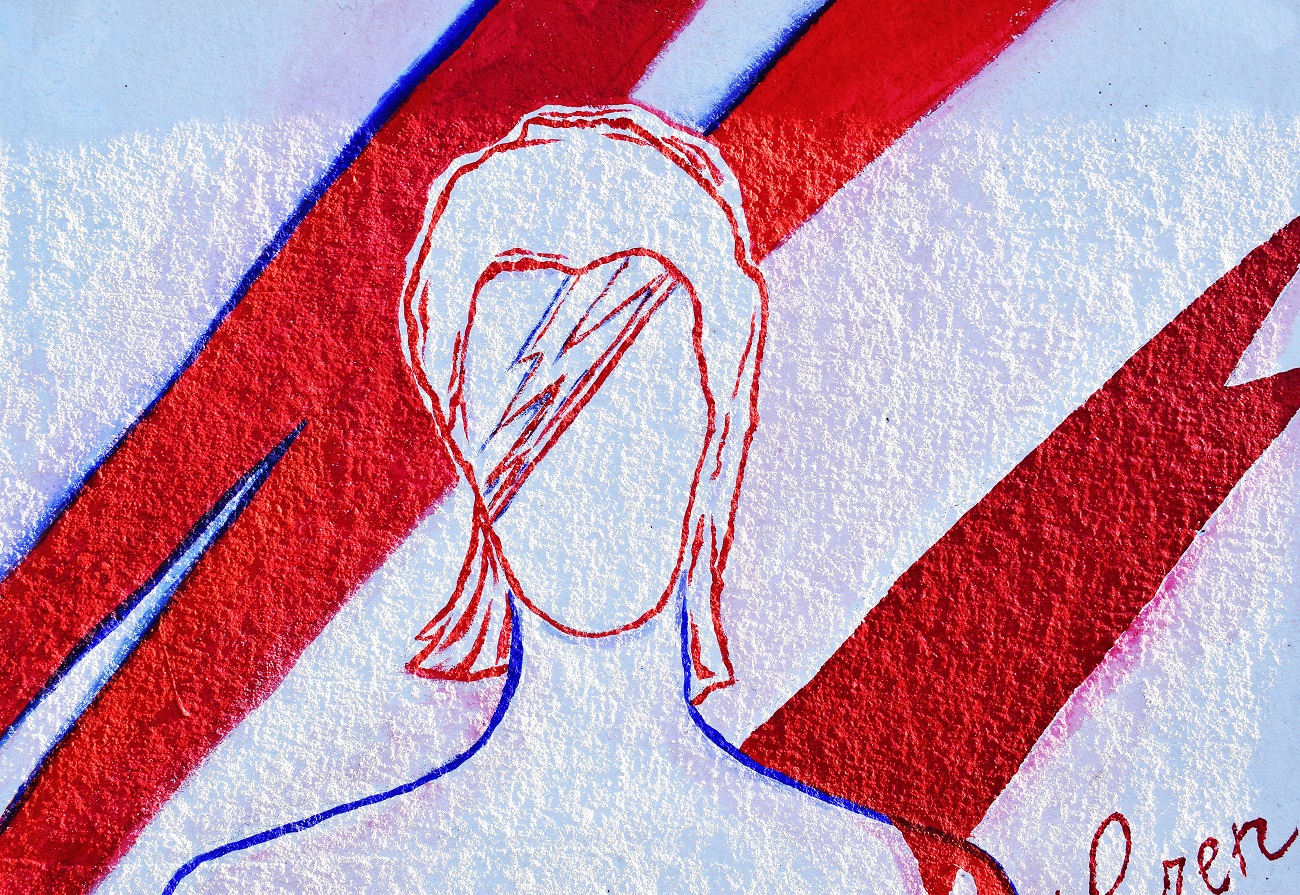 The leader came on the television screens and asked people to applaud on a particular day and at a particular time during the evening, 5’o clock. They heard him and beat the shit out of the tin and whatever came in their hands on the said day. Videos were shot and circulated on WhatsApp, Twitter, Facebook. Those became memes, there were jokes, and people were arguing, justifying, and doing the best thing they always do: fighting with each other on social media. It became tough to move on.

Another time, the leader was on our television screens addressing the public, but this time, he had asked people to light diyas and candles in the night. The date was given, and everyone seemed prepared. 9’o clock and there were firecrackers in the sky. We were back again to the same page.

The purpose of these two events was very different as it was told to us than people made of it. This didn’t end here. Of course.

The keyboard warriors immediately became the subject matter experts to add science and astrology to the aforementioned events. They recorded videos and wrote messages to tell us all how this move will take the virus far away from all of us. Those again became memes, and fact-checkers got a new task on their hands. We didn’t move on.

“People don’t wanna be informed. They wanna feel informed,” says Roger Ailes in The Loudest Voice, an American drama mini-series about him. Roger Ailes is known for building Fox News, and multiple cases of sexual harassment later ended his career. Ailes isn’t any figure to be talked about for any good, but that statement provided us with an idea of how he set up the venture that became an influential network.

“We don’t follow the news. We make the news,” he once told the staff. He also had an opinion on trees as shown in the series. “God made trees for two reasons. Build houses and baseball bats.”

As low as it can get, people don’t seem to stay informed. They only want to have that very feeling. As much as the information is free, sanity isn’t.

When you look around, people seem running into hundred thoughts at a time. You don’t know their intentions, and they are all for assumptions as long as those suit their propaganda. Once the propaganda is challenged, their assumptions change, but the very fact remains that they are again holding on to assumptions, but this time, the new ones. It then doesn’t matter that assumptions hold a little value.

Recently, someone called me at night. “I’ve left this group on WhatsApp,” he told me. “What’s happening with these people whom we have known well for years? They are becoming bigots.”

“You should have left this group early on. What are they sharing now?” I asked him.

Assumptions can’t take you through a door to fix the chaos people are leaving behind, so what you are left with is to first delete the source of assumptions. And even if you try to fix their ideas, their assumptions will keep on adding up. The only thing might change this time is the assumptions will be about you. Well, delete.

When people are given an opportunity, they reveal their true character. Many abuse power, many use the power on the weak. Their coming of it is decided by their followers, and the followers have only one thing to offer: assumptions.

You then realise the kind of following is getting built, and their mass leader is cashing on gaining the cult status to be celebrated every now and then. And in that very group, everybody is proud, everybody is a devotee of the proposed idea, and you can’t challenge their idea of faith. The system is fooled.

“The problem is that our educational system has an amazing blind spot concerning risk literacy. We teach our children the mathematics of certainty—geometry and trigonometry—but not the mathematics of uncertainty, statistical thinking. And we teach our children biology, but not the psychology that shapes their fears and desires. Even experts, shockingly, are not trained how to communicate risks to the public in an understandable way.”

Fears have always driven the society at large, and fears are easy to sell. “If you don’t do this, this will happen to you” is a statement we all have grown up listening to countless times. The times have changed now, so are our tricks of coding the same message. But the fears within us didn’t leave us, rather they have got access to many new platforms that transmit to a larger audience.

Many fall into the trap, and they amplify the fears through their social media accounts, in the end, we are met with many more assumptions. “Fear and shame don’t make for better policy decisions,” noted in a movie, The Report.

“I don’t know if you can teach old dogs a new trick, but sometimes, you can fool a new dog with an old one,” we are told in a web series, Godfather of Harlem.

The tricks are there for everyone to learn. Those who bother would look for assumptions to make, and those who won’t, will try to go after the narrative to beat it to the core. The influence of the assumptions will then only cater to the audiences who have built those very assumptions, for whom the assumptions shouldn’t be catering to as it wasn’t desired. The very same time, the purpose of making the assumptions is long lost. The idea is failed. The next batch of weak can introduce themselves.

But we never change. Do we?