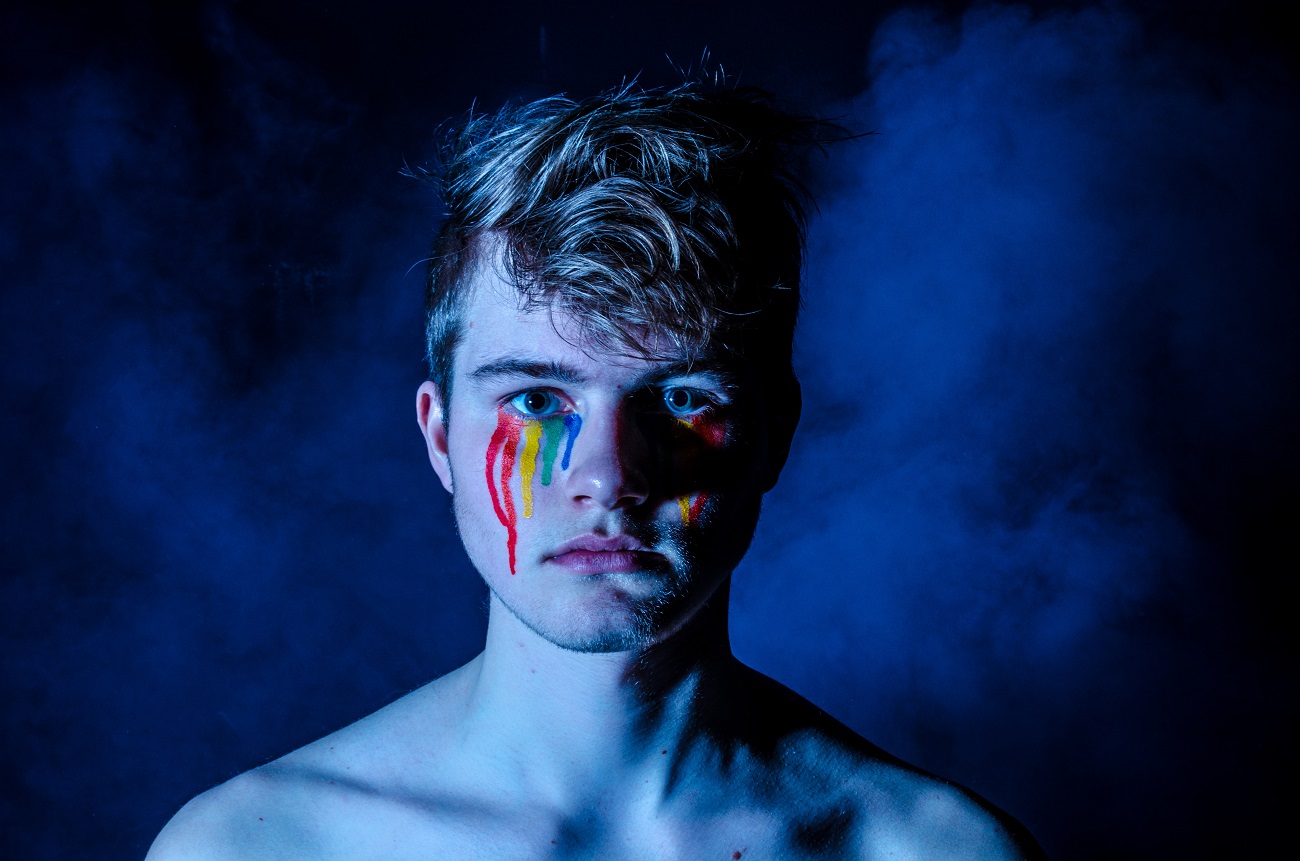 Every year I whine about having to survive the month of February; this year was no different. Not that I don’t like late winter or the coming of spring. My grouse lies elsewhere, in the big glossy modern day festival of Valentine’s Day. From the couples’ discounts to the heart-shaped balloon decorations at the mall to seeing my nonplussed father wondering whether my mother actually wants a V-Day gift or not, frankly, it is something of a nuisance.

Of course, people think I am a big old cynic who is taking it out on the world for having to spend most of her 14th Februaries single, and I let them. But the truth is, I never had a problem with ‘love’, the idea of it or the display of it. However, I cannot digest the capitalist rebranding of love; the idea that ‘love’ is a commodity that we can buy.

Other than this, I am all for love. Truth be told, I’m a bit of a hopeless romantic. My favourite films might give that away, from Amelie (2001) to Wall-E (2008), I love a good story about love. When it comes to love stories, I have an eclectic taste; from dark European films about teenage vampires ‘Let the Right One In’ (2008) to outright mushy romantic comedies ‘French Kiss’ (1995), I devour them all with equal gusto. In fact, the slew of romantic films that get released around February helps take the edge off the Valentines’ brouhaha for me.

In keeping with my February tradition, I went to watch Shubh Mangal Zyada Savdhaan (SMZS), with my friends. Now, this film has generated a lot of buzz from the moment it was announced. The fact that it was the homosexual love story for mainstream Hindi cinema, or that a popular star like Ayushmann Khurrana was playing the main lead, or now in hindsight, that the film did good numbers at the box office ‘despite’ its subject, we have heard of it all. Indeed, films like this or last year’s Ek Ladki Ko Dekha Toh Aisa Laga (ELKDTAL)—where Sonam Kapoor played a closeted gay woman—are pushing the envelope when it comes to the representation of queer people in mainstream Hindi films.

That is all very well. But for me, it begs a question: do they stand as well-formed love stories? If we are trying to ‘normalise’ queer love—the slogan for the LGBTQIA campaign in India is ‘Love is Love’—then they must naturally pass the yardstick of portraying a heartfelt love story, right?

To answer that, we must first try to gauge what merits to be called a ‘good’ love story. Love in itself, is such an elusive idea that has begged various interpretations from various artists, poets and their ilk. Some believe it is passionate and loud, some tend to think it is a subtle feeling like a muted fragrance, and yet others are of the opinion that it holds up a mirror to us. Love is all of these, and some more.

One quote, however, has stuck by me for over a decade: “Love is a force of nature.” I was all of seventeen when I first watched Ang Lee’s Brokeback Mountain (2005). The experience of the film felt like a gut punch to me. It left me devastated for a week, when I finally looked it up on the internet, I encountered the famous line.

The film’s basic premise—it was an adaptation of a short story by Alice Munro—was nothing new. It was primarily about two people, who meet, fall in love but can’t be together, and thereon, the subsequent story of their lives. A storyline that we are all quite familiar with. And yet, Brokeback Mountain remains one of the greatest love stories that I keep returning to.

Perhaps, love stories do not need to be original to have the power to deeply affect their audience. They do not defy the rules of a classic narrative arc: there are characters, there’s a plot, a conflict arises, and there follows a climax. The difference is that for this formula to work in a love story we need to be invested in the characters. Feeling is a hook by which we get attached to a love story, and for that, we need fleshed out characters. Many misunderstand well-etched characters to mean that they have to look ‘realistic’. Wall-E was a robot, and still, our hearts melted on watching his genuine pursuit of Eve (another robot), in an animated faraway future world.

I cannot digest the capitalist rebranding of love; the idea that ‘love’ is a commodity that we can buy.

Love is, of course, a universal emotion; we do not need to identify with the character’s socio-cultural background, their gender or their sexual orientation. What we need though, is to be privy to the inner worlds of the characters. We need to relate with their desires, their vulnerabilities. Above all, we need to root for the characters. If they end up together, we cheer; if they don’t, we feel for their loss. 500 Days of Summer (2009) is a classic example of heartbreak. Where through heartbreak, we see the character proceed towards self-knowledge.

Coming back to my experience of the movie, Shubh Mangal Zyada Savdhaan, it is no spoiler that the characters did end up together. They battled quite a few odds, in the form of one of the boy’s crazy family, and predictably overcame them. The resolution neither gave me an insight into human nature nor the classic release of the happy hormones.

Maybe the characters were not well written, maybe I could not understand why these two men were in a relationship in the first place. I found a similar problem while watching Ek Ladki Ko Dekha Toh Aisa Laga, last year. There were a myriad of sub-plots, as if they were attempting to water down the love story at the core of the plot. Both these films expected us to root for the characters and their coming out stories, but to do that we must have first been invested in their love stories. However, these said love stories were reduced to a song sequence in ELKDTAL and two sensationalised lip-locks in SMZS.

It begs another question, has Indian cinema never produced a love story where LGBTQIA people do not feel like caricatures, and where we see individuals falling in love and stop noticing their gender?

In 1996, Deepa Mehta gave us one of the first instances of such a love story with her film ‘Fire’. The intimacy between the two female characters shocked many then—generations, who had grown up with heterosexual love branded in their collective consciousness—but over time the film has aged beautifully.

We remember it as a poignant love story; a story of two people who find solace in each other in an otherwise oppressive patriarchal household. There are other instances as well, of queer love stories in the country, where the ‘gayness’ of the characters does not stand out as a sore thumb, instead it is beautifully interwoven into the narrative. The most recent example being the tender love story of Karan (Arjun Mathur) and Nawab (Vikrant Massey) in the Amazon Prime web series Made In Heaven (2019).

On the other hand, the minute Kartik (Ayushmann Khurrana) wears a rainbow cape in the movie to preach about homophobia to his boyfriend’s father, or he starts teaching random kids at the railway station an apparently evolved version of a nursery rhyme, he is no more a real character. He is an appropriated version of a homosexual man.

Sure, we can still cheer when he wins the battle against homophobia, but when he kisses his boyfriend, all we see are two ‘men’ kissing, which is again an aberration from our general diet of heterosexual love stories.

A good love story can never be quantified with a checklist, but we can safely assume that it does not have stereotypes instead of characters, and gimmicks in the name of a ‘social message’. After all, love is a force of nature, and how can we expect to box it within something as specific as gender or sexual orientation?

How Chinese people came together when separated by quarantine, creating...

Why a Roman philosopher’s views on the fear of death...