﻿ Harshita Dagha What lies beneath the secret my parents kept from me February 26, 2020 https://www.nakedtruth.in/wp-content/uploads/2020/02/What-lies-beneath.jpg 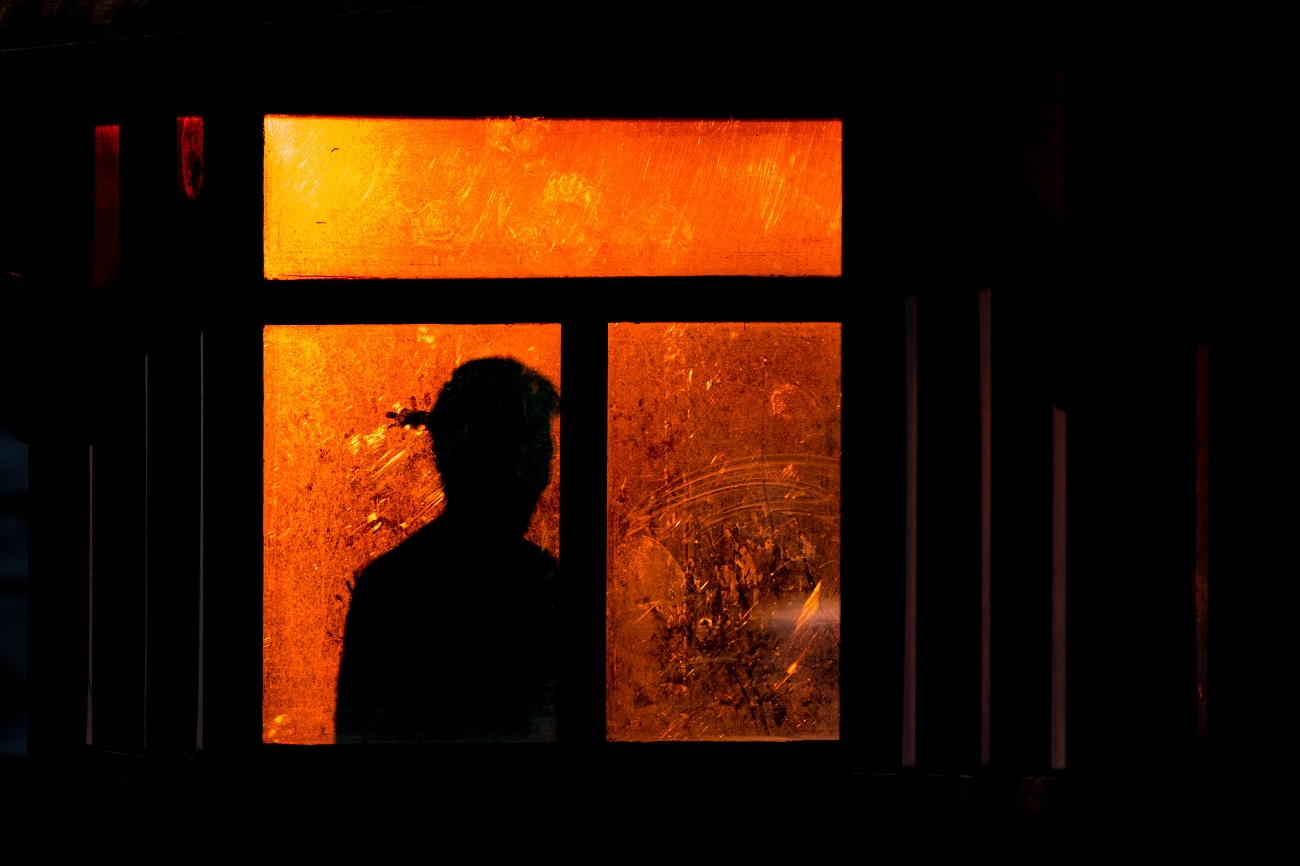 What lies beneath the secret my parents kept from me

Before I begin my story, I need to provide some context about myself. Starting with the elephant in the room—I am adopted, so is my older brother.

Our parents could not conceive any children, so they adopted my brother (not biologically related) first, and then, me, after four years. I was five when they took me in, and my older brother was nine. As my parents tell me, I accepted them more easily than my brother did—it took him a year to even call them mom and dad while it only took me mere weeks.

It’s the secret about my real parents.

It was like any other day. My older brother was in the city, so I woke up feeling great because having a chef as a brother means amazing meals at all times of the day. I’m in my last semester of university, so I don’t have that many classes, and choose to laze around most days anyway. My parents don’t really mind, but my mom, the more active of the two, often drags me jogging with her, which I detest. My dad, on the other hand, has totally accepted my couch potato lifestyle since he now works from home mostly.

That day, I clearly remember the breakfast my brother made. Omelettes with cheese and mushrooms, the kind I like the best. The family ate the breakfast on the kitchen counter instead of the dining room, which none of us ever really use. That day, however, I did have one class but it was in the afternoon, so I wasn’t in too much of a hurry. My brother even packed me lunch.

I’m in the university studying for my degree in criminal psychology. My parents weren’t too keen on my choice of a degree, but they didn’t stop me either.

Anyway, in my afternoon class that day, our teacher began talking about cold cases. She had been a detective once upon a time, and she would often provide examples from her own life experience in the class. That day, she began talking about one of her cases where the culprit hadn’t been caught.

“Twenty years ago, when I was still in the force, there was this case that I will probably not forget,” she sighed, “I still feel awful that I almost managed to catch the killer. It was a bloody case, I can tell you that.”

“Husband killed wife, and took off with their three-year-old son. The evidence was damning, and we only had to find the husband, but it wasn’t easy. He had stayed hidden for a whole month before we could find him. When we were on him, he threatened to kill his son if we arrested him. It was a tough call to make, but none of us at that time could stomach the thought of letting a small child get killed in front of our eyes. So, we had to let him go to save the son.”

“We looked and we looked but we never found him again,” she continued.

“I guess, what I’m trying to say is that it’s not always simple. What we did was morally right…well, legally wrong. We should have tried to think of a way to save the child and arrest the criminal, but our emotions got in our way.”

“And honestly, the corpses of the small ones haunt us the most.” She ended with a bitter chuckle.


The class had fallen into a stupefied, grave silence. Meanwhile, I was sitting at my table with cold sweat breaking all over my body. Flashes of images, blurry and muddled, jumped up in my brain. I raised my hand to the thin scar I have on the side of my neck that my parents convinced me I got from falling from a swing.

Childhood memories are always unreliable, but my teacher’s tale was nagging at some part of those memories, telling me I was missing something, something very important.

When class got over that day, I found my teacher and asked her if she could tell me more about the case. She let me dig through her old files, and even though she kept no pictures of the child in there, there was an image of a woman and a man smiling at the camera. On asking, I learned those were the husband and wife from her case.

Suddenly, the static increased in my head and I recalled a soft lullaby in my ear, and the same women smiling down at me, even though her whole face is a blur, I realise it was her.

I raced home that day, and only found my mom and brother at home. I tried to remain silent, tried to tell myself that my real parents didn’t end like that. That my parents, like my brother’s, met in an unfortunate accident and left their child to be raised by an orphanage. But then, with startling clarity, I realised a few things.

My parents had never alluded to my past. They were displeased with my choice of degree. They wouldn’t let me watch movies with too much violence or bloodshed.

They have known, all this while, I am the son of a murderer.

I don’t think I can make anyone understand how this feels. I left my parents a letter as I left the house a few hours ago.

After aimless wandering, I decided to crash in my friend’s house. I will not stay here forever or avoid the people who gave me a home and all their love forever either. My mom, dad, and even, my brother (he knew too) have called me and messaged me a hundredth time now. They are requesting me to come home, and that, they will explain. They will explain everything.

But the fact that they never told me this, hid it from me all this time, why?

All I’m now left with the questions that are ripping me apart slowly. Was it to protect me? Was I better off not knowing this secret about myself?

Can sportsmen be moral icons?