﻿ Anupam Varma Coronavirus outbreak, and the fake news that travels to challenge your idea of rationality February 3, 2020 https://www.nakedtruth.in/wp-content/uploads/2020/02/Coronavirus-outbreak.jpg 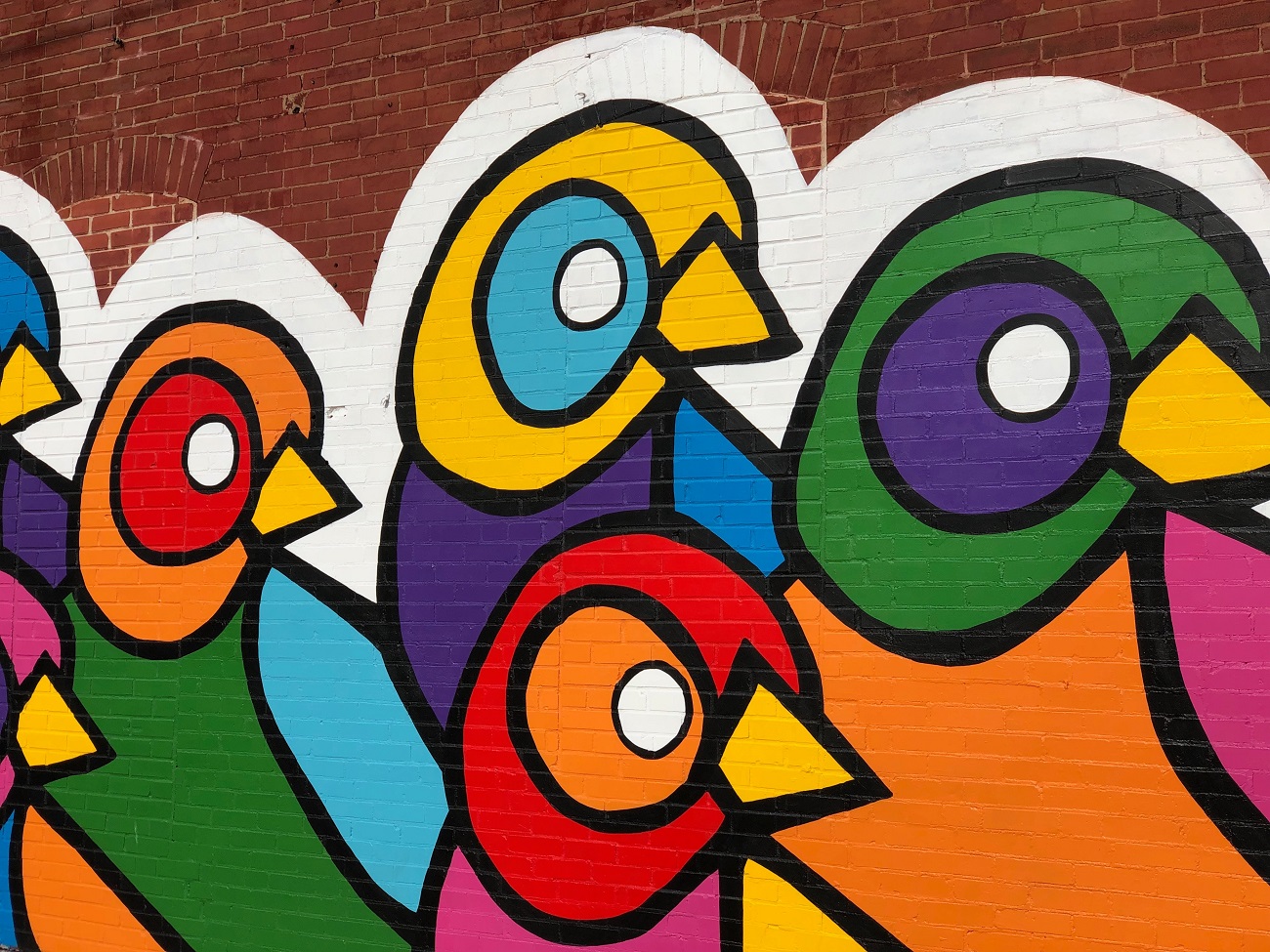 Coronavirus outbreak, and the fake news that travels to challenge your idea of rationality

Nothing sells faster than religion or fear in today’s world. These words came true as the death toll from the nCoV Coronavirus kept climbing, with the virus spreading across countries. As many as 305 deaths had been reported as of Sunday, February 2, and more than 14,400 cases had been confirmed across 25 countries.

Most Chinese cities, starting with Wuhan, where the first cases were reported, have been placed on lockdown, and several countries, including India, were evacuating their citizens. Many airlines had completely stopped their services to Chinese cities, while several reduced their flights.

During these times of emergency, some establishments are involved in genuine service. Some pilots and crew are still flying to the Chinese cities, whether as part of regular service or for evacuation, doctors and nurses are working round the clock. Several ancillary services are running like normal. But at the same time, there’s a tonne of misinformation going around, baiting a scared global population.

There is an ignorant section of people everywhere in the world. In India, claims were made that cow urine can cure coronavirus. In China, pets are being thrown from buildings after bogus claims that the virus can spread from these animals. There are stickers on cans of Dettol claiming they can kill coronavirus. Dettol later clarified that the claim doesn’t apply to the Wuhan strain. Sales of manufacturers of face masks and hand sanitizers have shot up, too. Many of them now claim to protect you from coronavirus. Well, hand hygiene is one of the key prevention steps.

What do these people gain from spreading such rumours?

Mostly, the purpose is to spread fear and panic. Fear and panic reduce rational thinking, and that in turn makes people gullible. It’s nothing new. Corporates use it all the time. To create a demand for their product or service, they first find a gap in the society. Then, they instil a concern in the public that there’s something that they have been missing.

For instance, before beauty products existed, no one knew that they needed such a thing. Same is the case with special hair oils that claim to cure baldness. The iPhone is another famous example. Look at how the Apple stock has performed historically. These products are the result of brilliant strategies to first spot a gap in the market, and then fill that gap, sometimes for the good, sometimes it turns out for the bad. And of course, fake news is all for the latter, the bad.

They result in tremendous business success, and are seen as ideas that break the mould. But they also show how vulnerable we are as public. Blind faith in a particular political party or an individual is another such example, but we won’t have that discussion here.

Coronavirus isn’t the first such instance of mass fearmongering and spread of misinformation. It has happened during the floods in India last year, it also happened more recently during the situation in Jammu and Kashmir. All these are examples of spreading fear and misinformation, and taking a sincere citizen for a ride.

In India, the fear of God, disease, and recently, anti-nationalism, are enough to keep the rumour mills churning.

It’s painful to see that such rumour mongers are impervious to the damage they do. They confuse people, mislead them, force them to take uneducated decisions, and worse, cause irreversible damage with their ill-guided narrative.

One can argue that a solution to this would be to stop relying on social media platforms for authentic information, and depend solely on TV channels, newspapers, and other traditional media.

However, the problem isn’t going to end there. Today, the traditional streams of media are, ostensibly, governed not by an uncorrupted journalist principle but by the pressures of investors. The newspaper or TV channel is now a platform that, along with disseminating news, addresses the interests of the brand that pays it. When there is a clash, it’s the brand that wins.

The newspaper or TV channel has been reduced to a product, a conduit for earning revenue. They follow the life cycle of a product. Once they outlive their purpose, they are discarded, and are reduced to a shadow of the name they once stood for, their credibility forever tarnished by the stain of profit-making.

The voices, too, that these media outlets offered a platform too, have been reduced to mere whispers that do nothing more than a blow in the direction that the wind is blowing. The voices we have now do nothing more than adding further distortions to an already warped picture that’s presented to the audience.

These voices, that once presented independent points of view, and enabled the reader and viewer to think, are now just physical impersonations of their owners.

The blame for this, too, some would say, lies solely on the internet and social media. The dedicated revenue stream that came from brand visibility on newspapers and TV channels was suddenly snipped, and a much more diverse audience is now available at a click.

This is a damaging trend, one that may leave the future generations with little idea of what free speech and factually correct information mean. It’s worrying because this trend has the potential to fracture the society at a level not seen before.

As technologies advanced, they were seen as a tool to bring people together. But no one likes a strong collective voice from the masses, because such a voice has the strength of bringing down countries and corporations. The same technologies are now misguiding us at an unprecedented rate. Who will hold up the mirror?