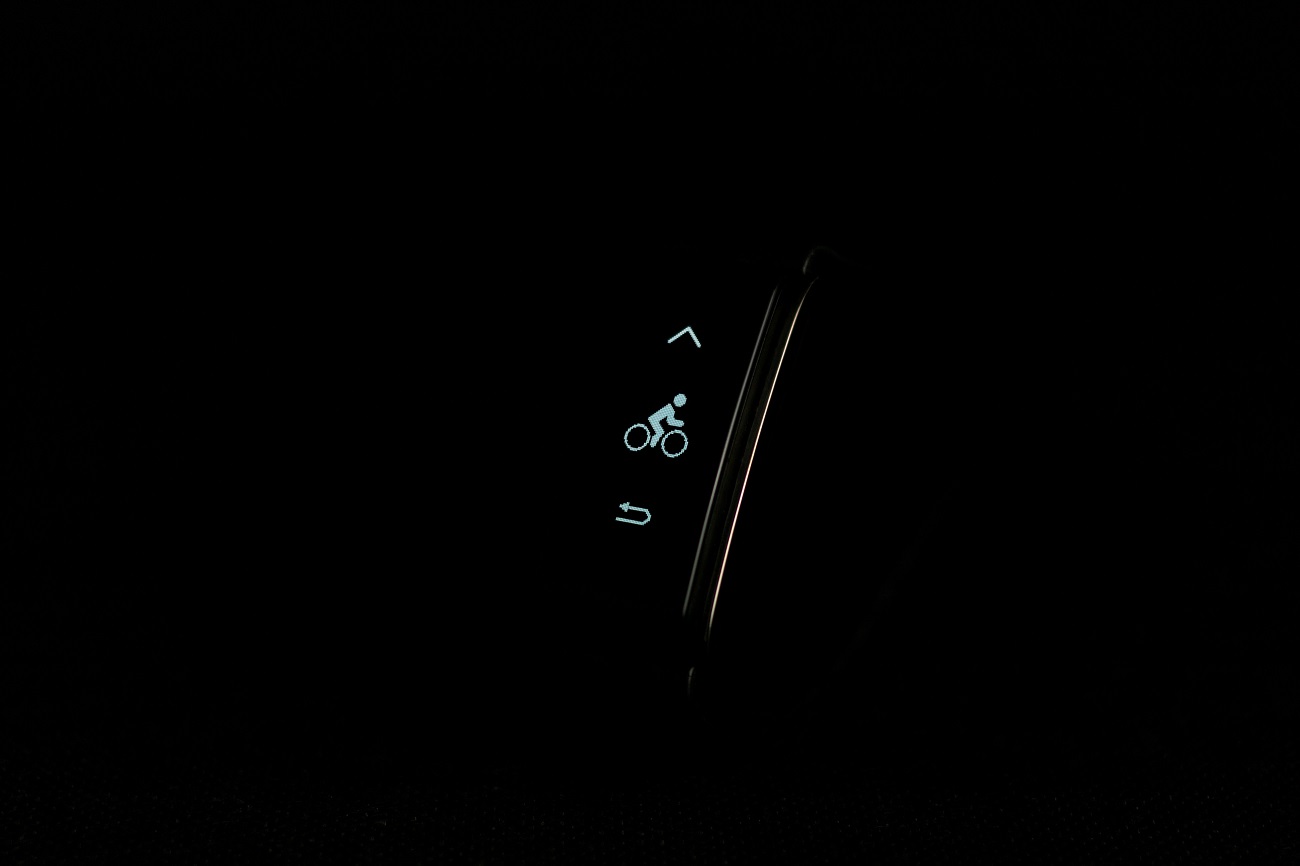 “You need to stop thinking and pretend to use it like your dumbest users.”

“You need to ask your users what they want.”

This is typically a pattern of the advice you get from many whenever you are trying to put together the outline for a new product. For me, it has mostly been mobile apps but the suggestions are same for pretty much any product. And while they all seem to make sense, not everything yields the desired results.

I’m not an expert on designing great products, far from it. I’m still a learner who, over the course of learning, has managed to work on a couple of digital products, and sought help from a lot more experts than needed through the process.

For most parts, I’m an armchair critic who would observe people going on about their daily lives, notice the struggles originating from poor design, curse the people responsible for not doing a better job, get validation from dozens of people for a problem to address — not do anything about it, and then, repeat this whole cycle all over again. I’m also a petrolhead (I like electric vehicles as well, but I certainly don’t see the term ‘electric-head’ catching on) which means a major part of these observations is from the road, too.

And all through this, I have learnt and realised that empathy is the most crucial foundation for all great designs. It isn’t about following a fat guidebook of rules or some sort of checklist. Granted, a lot of them originate on this foundation only, but in reality, it seems that there isn’t a ‘one size fits all’ guide or checklist for great design.

In our daily life, empathy is what outlines the difference between a responsible driver and one who gets hurled abuses at by everyone else.

It is about being sensitive to the emotions running through the head of the user, being able to put oneself in others’ shoes. It is about being aware of the challenges and environment of the user. It is about understanding and acknowledging the user, and how one feels. In our daily life, empathy is what outlines the difference between a responsible driver and one who gets hurled abuses at by everyone else. It is the difference between a boss who talks about work-life balance and one who actually ensures that for his or her peers.

That said, while empathy is often seen as an individual’s personality trait that comes naturally, researches indicate that only 10 percent of it evolves from one’s DNA. Rest of it comes from learning and surroundings. In building a product, one needs to understand the user, their wants and their objective. And all of these answers can often be found in dipstick tests and Google form surveys.

What cannot be found is the passion and emotions, that drive people, or at times, may even overpower the reasoning on which we based the needs, wants and objectives. For one trying to design a product, it is important to share the passion too, and that would follow with empathy. Part of that passion and associated emotions can be understood with observation, but it is a tall order to share the same.

For my love of things on wheels, I can look at the auto industry at any point in history. Anyone who shares the interest would know that multiple Italian brands, for two wheels or four, have throughout held a special spot for petrolheads. And this is despite the fact that they, for the most part of history, have been rated much worse than their Japanese counterparts for reliability, value, function or longevity.

Among motorcyclists, you will often hear people complaining about the quirks of Aprilias and Ducatis, and yet, find them lusting over them for ‘character’ and ‘feel’ over the Japanese counterparts that are arguably better value and tick more boxes, yet termed ‘muted’ and ‘clinical’.

So, what is a better designed product then? The one that doesn’t really agree with all logics from the book but invokes stronger emotions, or the one that checks the right boxes but is opted as a sensible choice?

So data, or sound logics alone, can’t be the base of good design if you think the former counts as that. For latter, it might, while being at the risk of being replaceable. But either one can be depending on what your objective is and how you define good design experience.

Moving out of auto, and coming back to the digital space, the ‘thumb rules’ of UX (user experience), mostly inspired by the plethora of e-tailing companies, don’t really give replicable formulas. In most cases, it is just the observation of common denominators by someone like me, only to provide a draft of a clinical checklist.

Uber has a great UX. It asks a simple question of where to, suggests available options and allows you to jump onboard a car. It has a singular function of getting you a mode of transport, and it achieves that. There is not much value to be gained by needlessly engaging the user for longer, while there could be some to lose with every step before the Ride Now button.

However, the same can’t be applied to something like Duolingo, an app for learning new languages, or fitness apps, both offering services with high barrier of effort required by users and high drop rate. Many such apps seem overwhelming at first with the number of options and user flows, which is why many of them have to rely on tool tips and forced flows during initial usage. However, after a point, the complexity works in favour. Duolingo has already taught me more German in a month than my (very persistent) teacher could in 70-80 hours over a year.

Simple would never be engaging. Simple is functional. For something to be engaging, it has to be (seemingly) messy and complex. In design jargon, this would often be termed as gamification. However, the term is often loosely used, even to describe basic points and badge systems that I believe are just incentives, even if virtual. To get the perfect balance of complexity, one has to empathise with the users and literally try to go on the ride of emotions associated with curiosity and reward as they cover the user journey.

There is a reward in doing things yourself, joy in untangling complicated messes, pride in thriving over imperfections. A good product awards these emotions to the users calculatedly.

Doing so requires one to ditch all the assumptions and give up the learnings one may have about the product or product market. And that is not because some users might not be as technically sound as the creators, but because the creators might not be as high up on the chain of passions and emotions as their target users. It also requires understanding the latent behaviours and demands that target users might not be able to express, or even be aware of. They can only be identified with long observation with a clean slate and thin slicing own behaviour in replicating the users.

So, what is a better designed product then? The one that doesn’t really agree with all logics from the book but invokes stronger emotions, or the one that checks the right boxes but is opted as a sensible choice?

There are many practices that experts recommend to better empathise with others. The most obvious is to observe. Consciously start noticing the everyday life and try to practice empathy with others. Imagine yourself in the position of other people and try to explain the behaviour by feeling what the other person might be. Study, and take note of physical signals including body language to better identify the emotions. As an additional step, try to mimic actions and expressions as research indicates that it triggers similar brain activity which could help better understand the associated emotions.

Even when building to solve a problem for masses, try to define the power users and observe them. In all likelihood, they already have worked out on some sort of alternate solution and could inspire a better product. And well, using pre-set questions sent across in Google Forms and SurveyMonkey is a big no-no. A better approach is to let the dialogue flow with non-binary questions. Instead of directing the interview, how about just asking ‘why’?