﻿ Anupam Varma Delhi, you amaze me, and you disappoint me April 30, 2019 https://www.nakedtruth.in/wp-content/uploads/2019/04/Delhi-you-amaze-me-and-you-disappoint-me.jpg 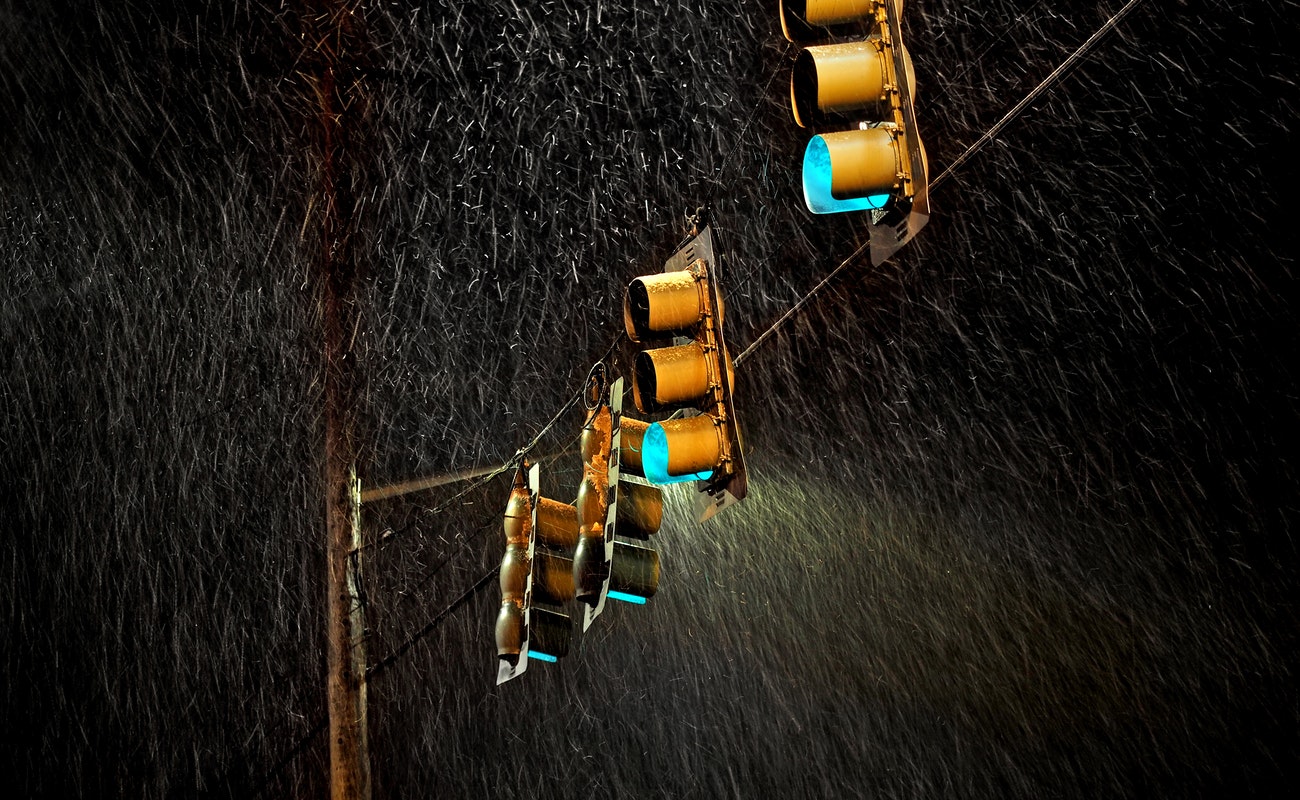 I love Delhi. No, let me reword that. I used to love Delhi. Now, it’s more of a love-hate relationship. The love remains because I have spent a major part of my life in the city.

I did part of my schooling in Delhi. Then, the entire college. I found my first job in this city. And then, got married in the city, and had my first child here too.

Most of my friends and family members live here, so, there’s always that connect which will never go away.

The city surprises me every time I pay it a visit. Sometimes the visit is after the gap of a year, and sometimes after just three months. I have seen the city change every time I set foot on its soil.

I am just back from my latest visit. My love and fondness for the city grew a little, but so did my despise.

So, what do I hate about Delhi?

To start with, I would say the traffic. It’s everywhere, any time of the day, any day of the week. There used to be a time when we would prefer early afternoon or late night hours for a drive because of low traffic. No time slots exist now. You can take 30 minutes to drive to a destination 2 km away, and it would be considered normal.

And it’s not just the cars, it’s the other road users too. The autowallahs, the e-rickshaws, the roadside thelawallas, the pedestrians. Okay, scratch pedestrians out. They don’t have it easy either. The pedestrian crossing is merely painted stripes on the road in Delhi, nothing else. It’s a little different in the rest of the world, where pedestrians have rights.

If they step on the zebra crossing, the cars have to stop. In Delhi, the cars will speed up. It used to happen 10 years ago, and it happens now. Absentmindedly I stepped on a pedestrian crossing at a traffic light to cross the road. Some cars were waiting patiently behind the white line, but there were others who were slowing, inching towards the pedestrian crossing. I looked at the timer on the traffic pole. There were still 90 seconds left. But who cares? It’s Delhi.

Everyone is in a rush. Here we challenge the clock. If the light is green, and the timer shows three seconds, we step on the gas, racing ahead. Sometimes we make it, sometimes we don’t. Sometimes we hit a careless pedestrian who starts walking when his turn rightfully comes. The pedestrian lands up in hospital. Maybe he dies. We don’t care. This is Delhi. Life moves on here.

Here, you only stop if the traffic constable on duty is at the signal. Then you don’t challenge the clock. You let it take its time, ticking slowly towards the green. You rev your engines meanwhile, inch forward as the time ticks, but you stay behind the line. If the cop isn’t looking, you ask your pillion rider to hide the rear number plate with a bag and speed away. This is Delhi. Everyone is busy here.

What could I have said? That it’s a mistake? Or that the man is in a rush? How can it be a mistake if the whole city is doing it? And is the whole city in a goddam rush all the time? No, certainly not. I remained silent.

I sat with a former colleague in his car as we went out for dinner. I hastily fastened my seatbelt as he pulled out of the parking lot. “Arre, raat ko kaun belt lagata hai,” (Eh! Who puts on belt in the night?) he remarked. “Press ka sticker hai na,” (There’s press sticker) he said, pointing towards the sticker on the windscreen. I smiled.

I make it a point to drive every time I visit India. Here in the UAE, we drive on the right side of the road, and the steering wheel is on the left side of the car. It’s the opposite in India. Also, I drive an automatic in Dubai, while my family maintains a manual in India. So, it’s important for me to keep practicing the Indian style of driving whenever I get a chance.

But that’s easier said than done. I was honked at for standing behind the white line at the traffic light, for not driving ahead when the light was amber, for allowing a pedestrian to cross the road, for stopping with adequate space between me and the car in front… well, not really. That space was immediately filled by motorcyclists, and a car who decided to go right instead of left at the last minute. That 50-minute drive from Safdarjung Enclave to India Gate was a nightmare. Earlier, that journey took just 20 minutes. But who am I to complain!

“Bhai, tu bahar rehta hai. Yahan aise hi chalta hai,” (Bro, you live outside the country. Here, it works like this only) I was told often.

I suddenly felt the old Indian driver in me, which I had buried deep inside, come back out. I felt like zipping through lanes, honking at cars, and shouting expletives at other road users. Why not? This is Delhi. Everyone is busy here, now including me.

By the way, I forgot about the love part of the love-hate relationship.

So, what do I love? My return ticket.