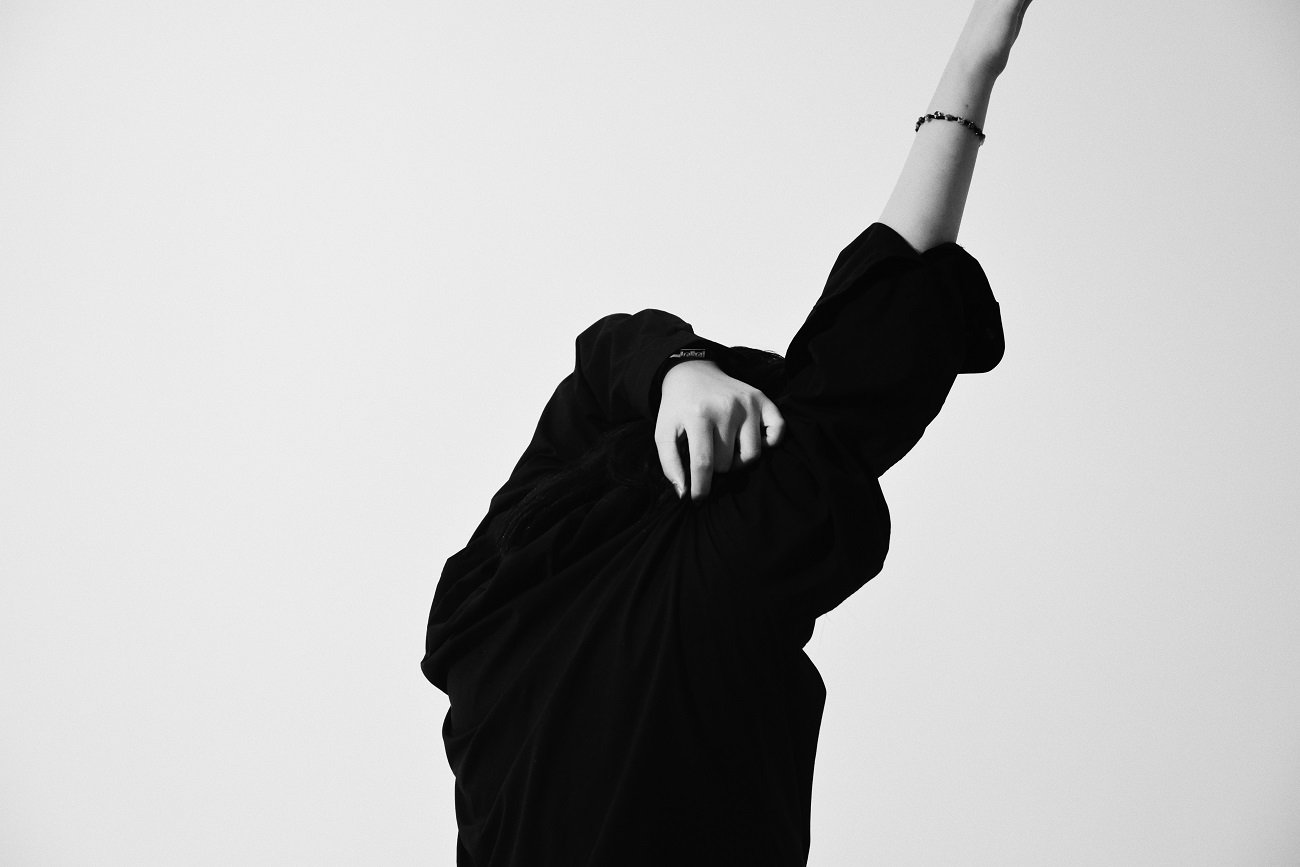 What love did to me

Neeta was the thirteenth woman he was seeing. And by now, Naresh was well aware of the cycle.

1. Spot the similarities between the two

2. Let them feel your sparkle

It was easier for him. He was known as the ladies man. The Don Draper of the Indian suburbs, the one very famous for going down on recently deflowered young ladies.

Neeta was a friend of friend of friend. It was the seventh day of Garba, a ten day Jamboree which happened during the festival of Navratri at the onset of winters. This is also the time when a lot of young boys and girls get permission to stay out till late night.

Neeta was a different woman. She didn’t care about her backless Indian outfit. Her eyes were enough. But that’s for the later part of the story.

She took one look. Like one glare to lure him.

She just wasn’t that woman. It took him three nights to get her phone number, after which, she took 15 days to say a “yes” for a coffee.

He was loving it. He loved that 15-second wait before she replied to his messages.

That hour long wait when he anxiously practiced his pickup lines before the date. He loved that subtle smile on her face when he flirted with her.

Neeta was a first timer. A virgin. Her tissues were yet to be broken. So, was her heart.

She was told about the idea of one woman man. Players and Casanovas never existed in her fairytale life theories. A Kareena of her own world of Jab We Met, an Indian movie she grew up watching.

And there was his prince charming, insisting her to come along on a long drive. Beyond the borders of the city, into the wild, amidst the trees, and near the lake where a lot of birds would chirp, and some of them would silently kiss each other behind the trees.

These two, however, would sit and talk. And share a cup of chai. And admire the waters, and soak in the air, and the vibe, and then, splash water at each other. This was her first date. And Naresh’s first date where he didn’t make out with the woman.

It was official. He was smitten.

This was something that he hadn’t experienced. The secrecy of pure, unadulterated love.

For the first time, he felt like lying down on her lap and listening to her folklores while laughing, matching his frequency with that of the birds.

Over the next two months, they would sleep under the same roof, share food from the same plate, and watch the same movie. Again, and again, and again. Without touching each other.

This was something that he hadn’t experienced — A peck on the cheek, the smile on a face, the laughter echoing in the valley, and making them merrier, the hello and bye on the phone, the reasons to get out of the house — The secrecy of pure, unadulterated love.

It wouldn’t be long before Naresh would plan a grand proposal for Neeta. The society would see a huge exhibition of love. The women who slept with him, and called him a rock, an insensitive rogue, would want to take their words back.

The world would be waiting to add two more names to the list of Romeo-Juliet, Heer-Ranjha, Laila-Majnu, and so on.

Some amount of trade-off had to be there.

For him, it was to manage his steroid levels; to rein the monster within, and even to sacrifice his dream of getting a master’s degree from India’s best B-school.

For her, it would be convincing her parents, his parents, their friends, relatives, well-wishers, the roadside tea vendor, the neighbours, their families, and everyone who would possibly be exposed to the wedding.

Neeta would take two years to make this happen. Two years, the duration where Naresh would have laid down with 4-5 women multiple times, take a few tours to Goa with his buddies, and of course, finish his degree to bring home a fat paycheck. But he held both, his hormones and skills; saved them for her.

He was a strong man. He would take words like ditcher, parasite, etc. from friends, and words, good for nothing, un-ambitious and lazy from his parents. He would be okay to come across as a mediocre man in front of Atharva, who had just returned from his master’s and was the most eligible bachelor in the society. Atharva would command respect, attention, and dowry. He was the man women wanted to marry.

The Sunday afternoon would probably connect every dot.

Where one of Naresh’s ex – the only one he wanted to stay with would be a rumoured girlfriend of Atharva’s.

So what, he proudly believed and trusted.

Naresh was still confident that he would make the best husband — the man who had already sacrificed a lot for his damsel.

Until the day he would call for an auto as Atharva passed by him in his sedan, until the day when Neeta’s parents would refuse to give them loans, until one day when he would set out to ask Neeta for marriage and knock her door several times, only to find a messy haired Neeta open the door, and a shirtless Atharva hide in the closet.

Why it matters that teens are reading less