﻿ Harshita Dagha Gender Identity Crisis: Which gender does one relate to? March 6, 2019 https://www.nakedtruth.in/wp-content/uploads/2019/03/Which-gender-does-one-belong-to.jpg 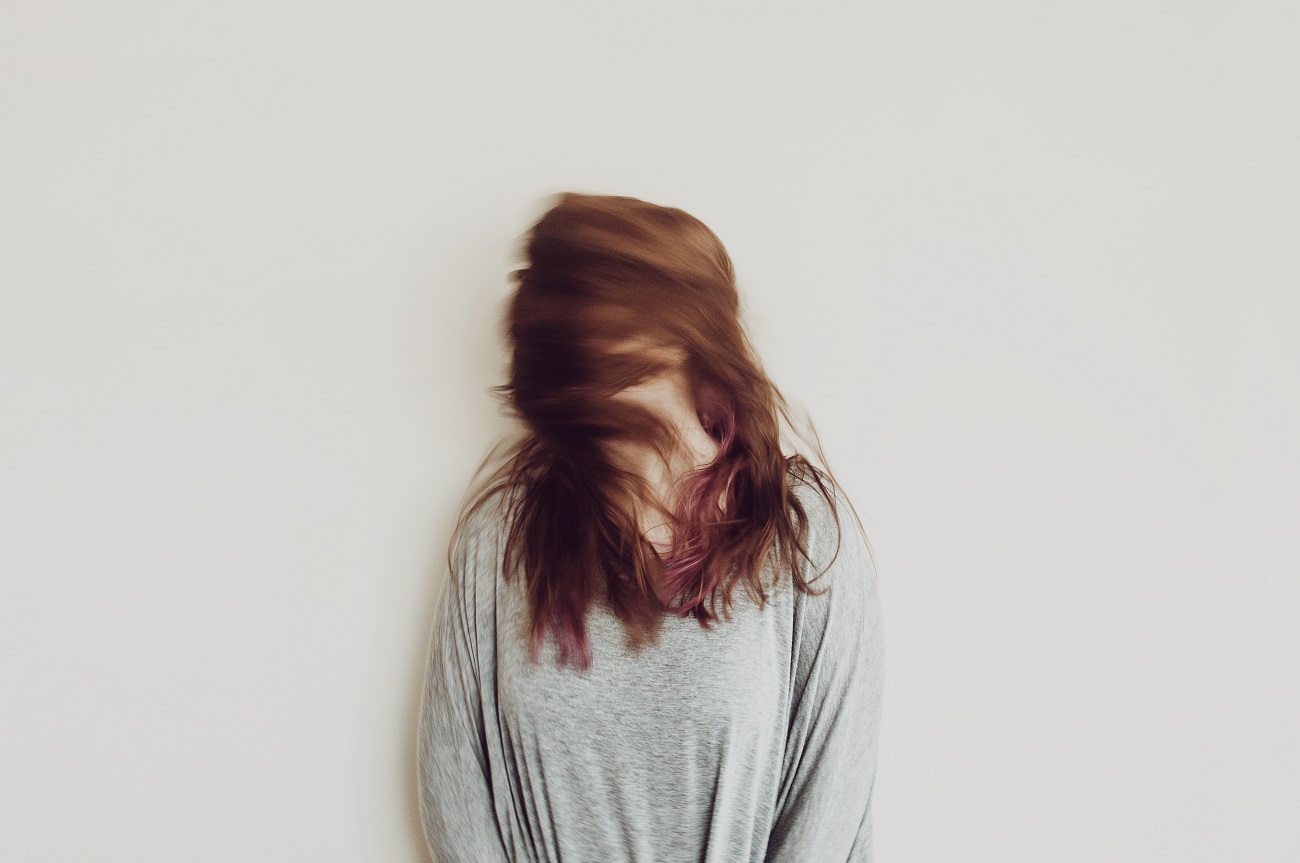 I sat by the window and stared away at the horizon — at the rising sun that filled the sky with hues of yellow and orange. My very healthy, but definitely, not tasty green smoothie lay untouched on the cane table as I sat reflecting upon my life so far, and the choices that got me through it.

From Miracle Baby to Tom Boy

When I was born, I was labeled the miracle baby. I was the only child to an aging couple who never expected to conceive. Needless to say, I was not only pampered, but was also protected from most unpleasant situations of life.

While I was a slightly bratty, but mostly straitlaced kid, I also nieve in most parts, and was always extra curious for my own good. I mostly found my solace in books, and would always have my nose buried in the pages of a fascinating story. I went on adventures with Tom Sawyer, solved mysteries with Nancy Drew and Hardy Boys, experienced pangs of suffering through Oliver Twist, and laughed my way through Shakespeare’s comedies. All my literary characters were very fascinating, and yet I found them reflecting the same ideologies of the society around me.

The girls were mostly blond, dressed in elaborate dresses, and were reprimanded if there was a single hair out of place or were caught brawling. Boys could get away with rowdy and rebellious behavior. As I grew older, I began to join the boys of my school in their pranks, and almost always got away with it because no one believed that an innocent looking girl like me would willingly join the boys in their unruly behavior. Surely, I was being framed.

I found this mildly entertaining, and continued pushing my boundaries. I have inherited my mother’s luxuriously thick, dark brown hair that could once give a tough competition to Della, the heroine of O Henry’s short story, The Gift of the Magi.

In the early part of my childhood, it grew long and strong, but washing and combing them was increasingly becoming a living nightmare for my mother. She then resorted to a decision that she regrets up until now of chopping it into the then famous Mushroom cut. The first comment I got when everyone saw me was “Oh! Now, you look like a boy!” Did this mean I was to use the boy’s loo from now on, I wondered. Thankfully, that misconception was dispelled almost immediately.

I preferred cars and cricket sets over Barbie Dolls, ditched the school uniform pinafore for the sports shorts every chance I got, and almost always was either bruised or covered in mud from playing football when other girls were content cheering from the sidelines. I made all the offbeat choices that even most boys hesitated to make, and was given an ultimatum to mend my ways on more than one occasion by some of the orthodox teachers.

My introduction to sex education was fairly uneventful for the most part. Boys and girls were grouped in different classrooms, and an absolute dispassionate professor droned on about male and female reproductive systems. While most girls were either awkwardly took notes or were embarrassed throughout the session, the boys were apparently being crass or giggling at the ‘juicy’ parts. While the professor skimmed past gender identification beyond physical attributes, the textbook went deeper.

For the first time, I learned that Gay had more than one meaning, and that, there is a Third gender. I was stunned. When I unwittingly took psychology for my graduation, Homosexuality featured in Abnormal psychology along with other ‘mental disorders’.

I didn’t fear the idea of Homosexuality, but all the conflicting gender associations left me very perplexed.

I was attracted to boys, and I also bonded with girls. I felt protective of my girlfriends to a point where I made sure I accompanied them to their doorstep if they lived close by. I liked pants over dresses, oversized T-shirts, and baggy overalls, and basically, was on the farthest extreme of femininity.

Could I be attracted to a woman at some point? Was it the only reason I refrained from that it was deemed abnormal?

In college, I met someone Gay up close and personal. He became my close friend, and his gender association didn’t really change my behavior with him, but I almost never discussed his dating life. For most parts, he was like another girlfriend who was a boy who I liked doing makeup for.

The upside of having a Gay friend is PARTIES! Literally, never-ending exotic parties where no judgments were made. Up until now, I used to think Gays were boys who behaved like women, and lesbians were women who were masculine in their behavior. Boy, I was wrong. So wrong!

It took me a few pretty embarrassing incidents that confused me even further. At one such party, a really suave, well-built man caught my attention. He was dressed in smart formals and was casually leaning against the bar with a glass of white wine held loosely between his index and ring finger. My friend followed my lusty gaze, and walked me over to him to do the introductions. I was profusely torn between being overwhelmed by shyness and pretend to flirt, and before I could pick one, the object of my affection stood before me. After the brief introduction, my friend thankfully walked away, leaving us alone.

What I failed to register was that while retreating, he gave me a bratty smile. I chose to see it as an encouraging sign and turned to continue the conversation. We hit it off immediately. We shared our taste in wine, had several similar interests, and pretty interesting travel stories to swap. As the bar area got crowded, he took my hand and walked me over to the less crowded balcony. I was literally swooning. Conversations with him were nothing like those with my friend, so, I was pretty certain about that he was straight.

A little later he went to the bar to get me another drink while I hoped the liquid courage was enough to give me the push needed to kiss him. As I got lost in my fantasy, he had returned with another man who was dressed to ensure there was no doubt about his sexuality. When the introductions were made, he turned out to be my new crush’s boyfriend.

Although, we continued to be friends, at that moment I felt like thrashing my dear friend. As if having competition from other girls wasn’t enough, now, I had to fight a losing battle to the other men as well.

Eventually, though, the parties were my window to a whole new world. At some point, all my doubts about which gender I associated with were fairly cleared and my gaydar became stronger.

The moment of awakening

Back in the present, I reluctantly chugged down the green goo that mocked me. I had no time to dilly dally. I had a brunch date to get to.