﻿ Harshita Dagha When you don’t know what you want from life January 7, 2019 https://www.nakedtruth.in/wp-content/uploads/2019/01/When-you-dont-know-what-you-want-from-life.jpg 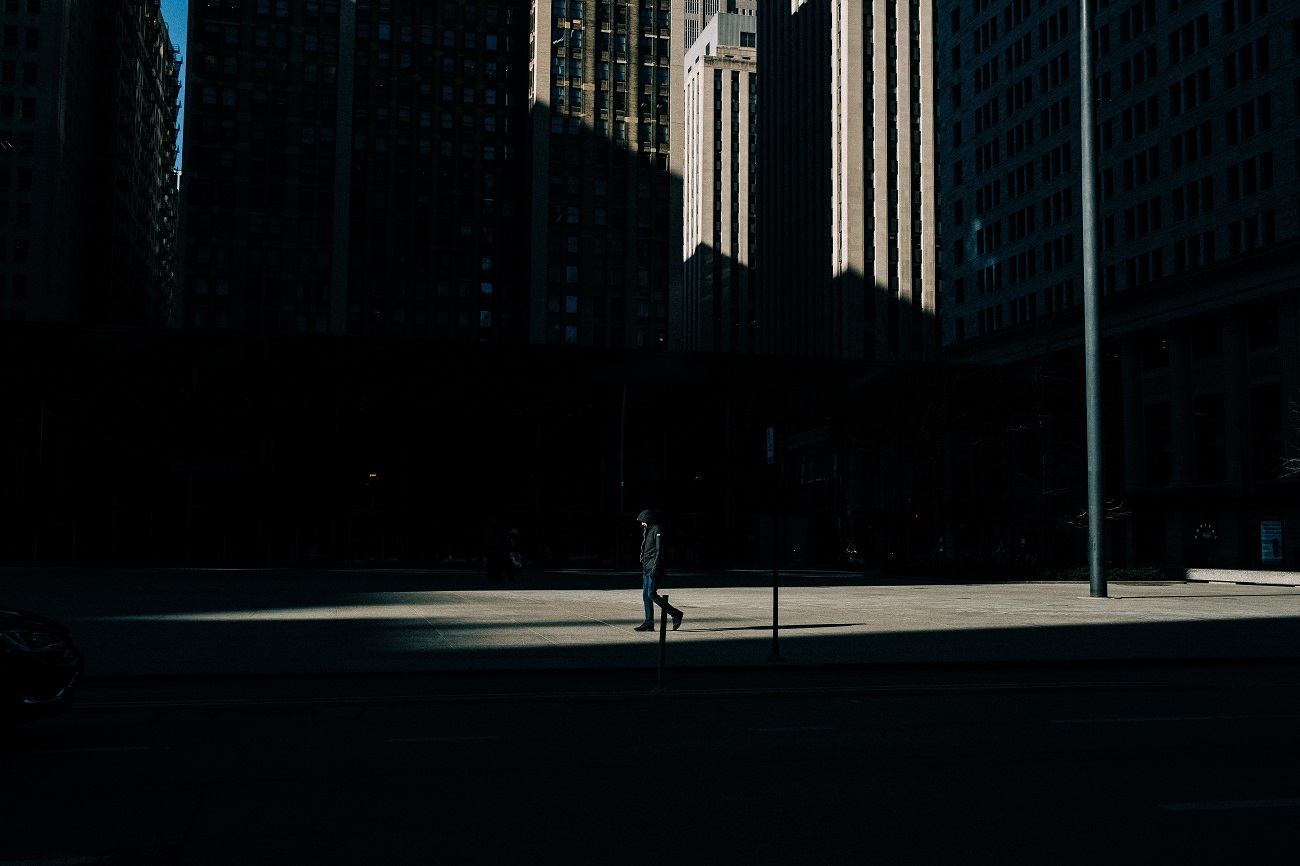 When you don’t know what you want from life

“Love and generosity and affection. We need all these more than ever today.”

The off-screen Wonder Woman, Gal Gadot’s smooth cumulation of fame on her plate of success has seldom gone unnoticed. Her striking balance between power and politeness victoriously juggles at 50-50 on either end of a seesaw.

She wins the world over, but with love. Love — the surprisingly essential ingredient to our delectable cuisine — success.

Smoothies are soothies. How much of a boon are they! Coconut-banana has always been a safe, an effortless pick over the seasonal ones since I don’t have to put my mind into action to select my tropical soothie. I save time that way. Time is money, you must have heard that!

“You have 18 meetings lined up for the day, Joey. 18 Meetings. Are you gradually going nuts or what?”

More often than not, I thought of Richard as an overbearing, overprotective mom who keeps nagging you and advising you on every little move you make. And the worst part is you can’t even ignore. Because you know you hate it as much as you love it. You know there’s someone, to say the least, who is bothered about you and your royally f*cked up life.

My best friend and the now-VP of my company said he loved my compassion towards people and employees at large but was constantly worried about my mechanical life and lifestyle, and mentioned more than a trillion times that I needed to get a life. I had just the perfect arguments to my rescue. Sometimes, he’d shut his gob when I placed my best logical arguments across, most of the times, he’d go on. I was pretty used to him now. I mean, I could consider getting married. I was trained to handle a wife now.

I don’t know what hit me but I called him in the debate room of my office one day. I was dressed for the occasion and he wasn’t — he was in his party wear.

“God! You’ve shot an emergency mail, and called me to the debate room at 2 PM on a Saturday. I was about to get laid. Now, tell me what’s gotten into you and it’d better be worth it,” he yelled.

I was firm and filled with self-control in the beginning. I spoke absolutely nothing for a minute. The second minute, I was sobbing into his arms like a baby. I spoke nothing. I just kept crying for hours. We both knew what was exactly wrong with me. He had known me since childhood. He had known my childhood. Next I remember, we started drinking. I drank like a fish. No, I drank like a high school chugger. I drank until I passed out. All I remember was waking up in his apartment the next morning.

The dissonant trance ringing in my head kept dragging me further into psychedelia, just like a hurting man being dragged off the end-rope of a recklessly driven truck. I wanted the friction to stop somehow; I wanted the pain to cease. A final realisation of helplessness lit me up with continuous, deep darkness.

“You’re a failure, Joey. And that’s what you will always be.”

I don’t know whom I’ve heard this from more, my dad or my girlfriend, or a hundred others whom I kept bumping into, almost randomly.

I was kicked out of school, failed college twice, fired from every odd job I picked. Life had been as reckless with me as I was with it. The calamity of brutal disrespect no longer jabbed into my self-esteem since I had eventually figured that playing cold was the best and the only survival game left for me. So I played, played indifferent, apathetic and unresponsive. This is exactly when you realise that you are not afraid to hit rock bottom.

Time had me. For good.

Because what’s after rock bottom?

“This tycoon accurately justifies the expression, “turned that ship around”. He has not only taken the textile industry by the storm with the kind of awards and accolades he has scored, but is also a model for folks outside of the industry. He continues to bowl us over with his exceptional leadership skills, expertise and benevolence. May I request Mr Joey Higgins to please collect the Business Excellence Award 2018 and honour this evening with his kind words.”

“Thank you, Mark, for the kind words. Success, to me, hasn’t been as kind a road as you rightly mentioned in your introduction line. When I go back to rewind the tape of my life, I come to realise that I’ve been condemned right from day one. I did not do anything to them. Yet, they kept putting me down.”

“I figured I needed to walk tirelessly in the right direction to reach the right destination. But back in the day, neither did I have a direction set for myself, nor the destination. I realised there was one thing that had kept me off both success and people is lack of commitment and discipline. I made timetables over timetables, following none. I skipped classes, failed, failed again.”

Life had been as reckless with me as I was with it.

Sure, passion is something you are hungry about, something you’d both live for, and die for, but staying motivated to keep up with your passion, that’s the hardest part. It’s more of a constant discipline, constantly valuing every minute of your day, day in, day out. Loving the monotony, loving the hardships, loving the drawbacks, loving every aspect of your passion.

Just like a person in love — they love both the good and the bad in them. Love and generosity and affection. We need all these more than ever today. You know, success is more about rituals than willpower. Find out what you really want and make it your idol. Follow passion like religion. That’s when you’d make it.

At the beginning, people will laugh at extraordinary; people will also laugh at genius until you become one, one day. The easy road is never coming. Even if it is, it isn’t lasting. The puzzle called success will only be solved one way that is via the route of hard work.

“I’ve f*cking worked hard to “turn that ship around”. And I’ve done it all through three things — love, hard work and discipline.”

Amid the crowd, all I could see was the salt-and-peppered head of a man clapping the hardest. I walk closer towards Richard to hug him tight just as I signed off with my last sentence.

Once again, we both had tears. No words. Only tears.

*Note: The names mentioned in the story are fictional, and is a work of fiction.

Fitness is not a New Year resolution, it’s a life...