﻿ Rinky Marwaha So you realise you never needed to be angry June 6, 2018 https://www.nakedtruth.in/wp-content/uploads/2018/06/Were-getting-angrier.jpeg 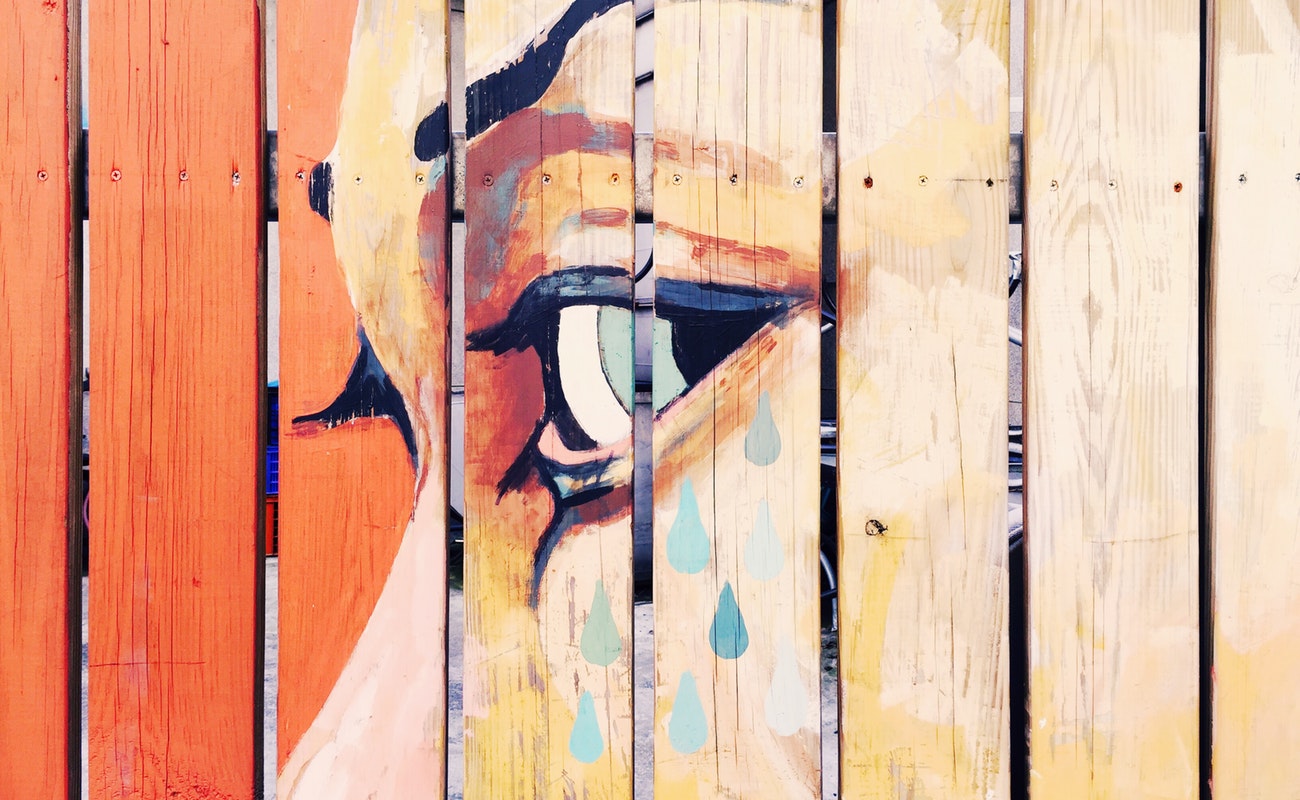 So you realise you never needed to be angry

We get annoyed. We get irritated. We get frustrated. We react impulsively. We act unknowingly. We get angry. And many a time, we realise, and sometimes not even realise, we’re getting angrier.

Anger, as per a typical definition, is a “very intense negative emotion and it cores from mild irritation to rage.” Well, if one is really angry, this is rather a very simply put way of saying that things are pretty much out of control and could be in a really bad, sad state.

So simply, we get angry on a lot of everyday things and probably, we don’t spare a chance to ruin it.

All of this points to the fact that we are not really in the shipshape in which we should be. We are not in sync with the harmonies of nature and our own. This is obvious. We are, in all likelihood, not doing something productive or worthwhile at times.

If we are angry at any particular point in time, in fact, we could be doing something very damaging by not doing anything or by not really adding value to what is going on. And, even more horrifying is the prospect of actually doing something hurtful to others, reacting or responding in a volatile manner, just because we are hurting inside.

Anger, as they say, could be expressed in the form of jealousy, sarcasm, annoyance, irritation, and so on. It need not be classified by itself as such. Whatever the reason, whatever the cause, this is one issue which needs immediate sorting out and cleansing. Or else, it will continue its bothersome tirade forever and ever; which is very unproductive, very harmful, and extremely unfathomable of a good and normal human being.

We need to soothe frayed nerves, become what is termed as ‘normal’ again, and resume our duties and our line of work, no doubt. Needless to say, any logical person knows all this and more about anger and anger management. In effect, we even have tens of books coming out on this subject these days. There are no two other ways of going about this routine.

There comes a time when you react to a few things that you didn’t like and later you realise that it was not required at all. You start questioning yourself and start correcting yourself so it doesn’t happen again. In the end, you reach a notion that you never needed to be angry. It wasn’t worth at all. Rather you needed to take the things the way they are and start correcting them in the first place or just ignore the stuff and move on to something better, something different.

But you cannot ignore when your smartphone hangs. You can’t buy another smartphone in a minute and put the hanged one in the dustbin. It doesn’t work this way. So you calm down and wait for things to fall in place and get started working like it was before. Here the thing is smartphone. What if you got angry and threw away the phone and broke it? Sooner or later, you will reach the moment where you end up saying, “I needed not be angry”.

For placating anger, it is believed that one first needs to realise that he is angry. You need to see why you are so and what you can do to resolve this tryst with yourself. You don’t need to belittle oneself or be ashamed of this feeling. Everyone has a right to be angry if a certain something has happened in a way in which it should not have. It is just so natural. Obvious.

If you deserved a raise in your salary and do not get it, you get angry. If the electricity goes and you were midway filing your presentation, you get put-off. If you did well in your exams but did not score as per expectations, you get angry enough to demand a reevaluation. Otherwise, you will always remain in a suspended animation state and later on, will blame yourself for having done nothing at all to clear the past, remaining, issue.

People react impulsively and later, regret, only to realise they could’ve reacted in a much much better way.

Buddhism, interestingly, has a very prolific manner of dealing with such complexities. If you are angry with a given person, the Nichiren Daishonin way of curing this matter is to pray for the happiness of this one person who is causing all these problems. Doesn’t this sound really not on? That one should actually spend time chanting for making your prosecutor happy.

Well, they say this is the way out of this muddle-some and tiresome vibe. That you actually sit down and try to make this one annoying person happy to achieve their own well-being.

In the same vein, several psychologists too try to make the same mark. Their narrative, in fact, is to direct all your compassion towards yourself if you are angry. You need to recognise anger and its source, and content. At the same time, you should have an urge to feel empathy towards oneself since you are basically at the receiving end of this brunt of dissatisfaction.

Anger evaporates when you give its due, its credit. However, it is very insightful to know that anger will not go away if you vent it out. Time was when this was given as the solution – take it out and Voila! It is gone forever. Things don’t seem to work this way all the time. You could damage things further if you do not give it a channel or a conduit.

In its place, try to placate matters with a feeling of understanding. Understand this emotion. And then watch the magic of coming back to your original non-angry self again.

The basis synopsis of what we are trying to say is that you need not be angry. Or rather, to put it in a better way, you need not stay angry for long. What you need to do is evaluate your condition and your position. And work on it in such a way that when you face anger, with the all-encompassing positivity of compassion, it flies away.

You have a choice to learn to do away with something which takes away vital energy or your life force from you. You have to make it a point to give such thoughts, feelings, and ideas their credence. Then, work a plausible and pre-determined way out of this discerning muddle which is leaving you hapless with distaste, sourness, or bitterness; be it being angry or be it any other self-deprecating or self-reducing emotive state.

Whatever said and done, you have to bounce back with vigor and with enthusiasm into your lives and times. You owe this to yourself and to all those who care about you. Don’t you feel like the same?

Comfort zones are damaging us. Where we are trapped in

The secret push that keeps you productive at large