﻿ Rinky Marwaha The secret push that keeps you productive at large June 8, 2018 https://www.nakedtruth.in/wp-content/uploads/2018/06/The-secret-push-to-be-productive.jpeg 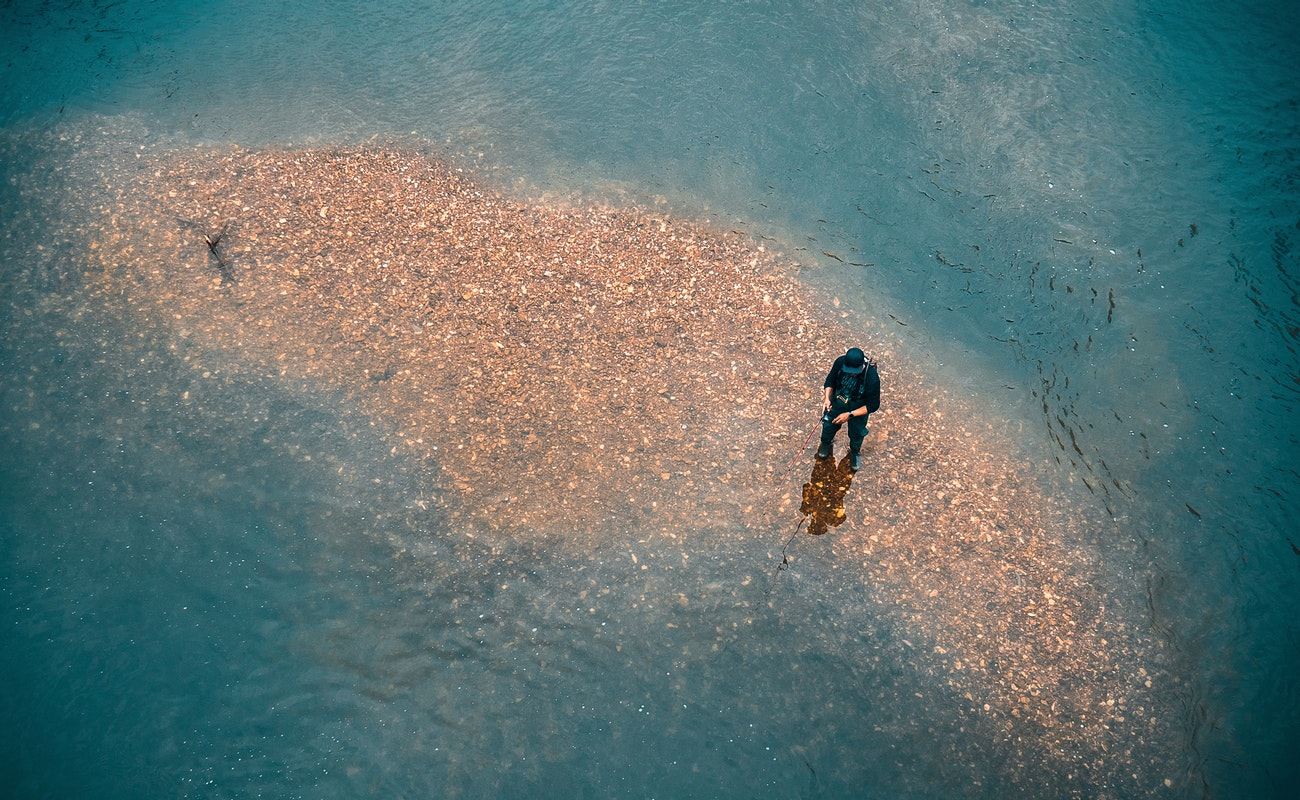 The secret push that keeps you productive at large

One looks at them amazed and wonders what it is that keeps them going at this breakneck speed of theirs. After some analysis, the conclusion one comes to is that this adrenalin rush they have is because they are all fired up inside them because they do what they love, and they crave it every single moment. Sounds too simple, it is not, wait till you read this.

At home in India, there is a saying in Hindi “usko khumari hai…” – translated into simple terms, this means that he is all surcharged up. Some have this so-called ‘khumari’ for realising the dream they have for getting somewhere in their life. Some have it for earning a decent amount by the time they touch forty years of age. For someone else, this zeal or this secret elixir which beckons them up to outperform their peers is to create something new. For others, it could be simple humanitarianism or the will to do something to leave their footprints behind in the sands of time.

There are times when this type of work ethic is considered unnatural – such people have reserves of nervous energy stored in their system – this is a given type of wordage given to those who maintain punishing schedules. Therein lies the explanation for this extra push which people have.

And not to forget, planning and strategies play a key role to bring the dreams into the wave of disruption. The theories related to the leadership and management are the sets to the asset (read company), and to build the asset. From every thick to thin of the line and on the line, the stability of a productive mind resonates with the structure of the asset and brings the creativity to the table.

It is no hidden truth that people love deadlines because they pull out the best in them within the time frame. But then again, thinking creatively to present something unique within the restricted time span is real tough, and in result to it, people often miss the deadlines. But you can still be productive, no? Yes, here’s the key.

Hey, there? This article has been picked to be republished under the ‘Replugged’ series. It is a step further for the content to be contagious to make it counted yet again and for the ones who missed it!

So you realise you never needed to be angry