﻿ Manali Desai I dare say I’m not attracted to you at all unless you like me March 8, 2018 https://www.nakedtruth.in/wp-content/uploads/2018/03/Im-not-attracted-to-you-unless-you-like-me.jpeg 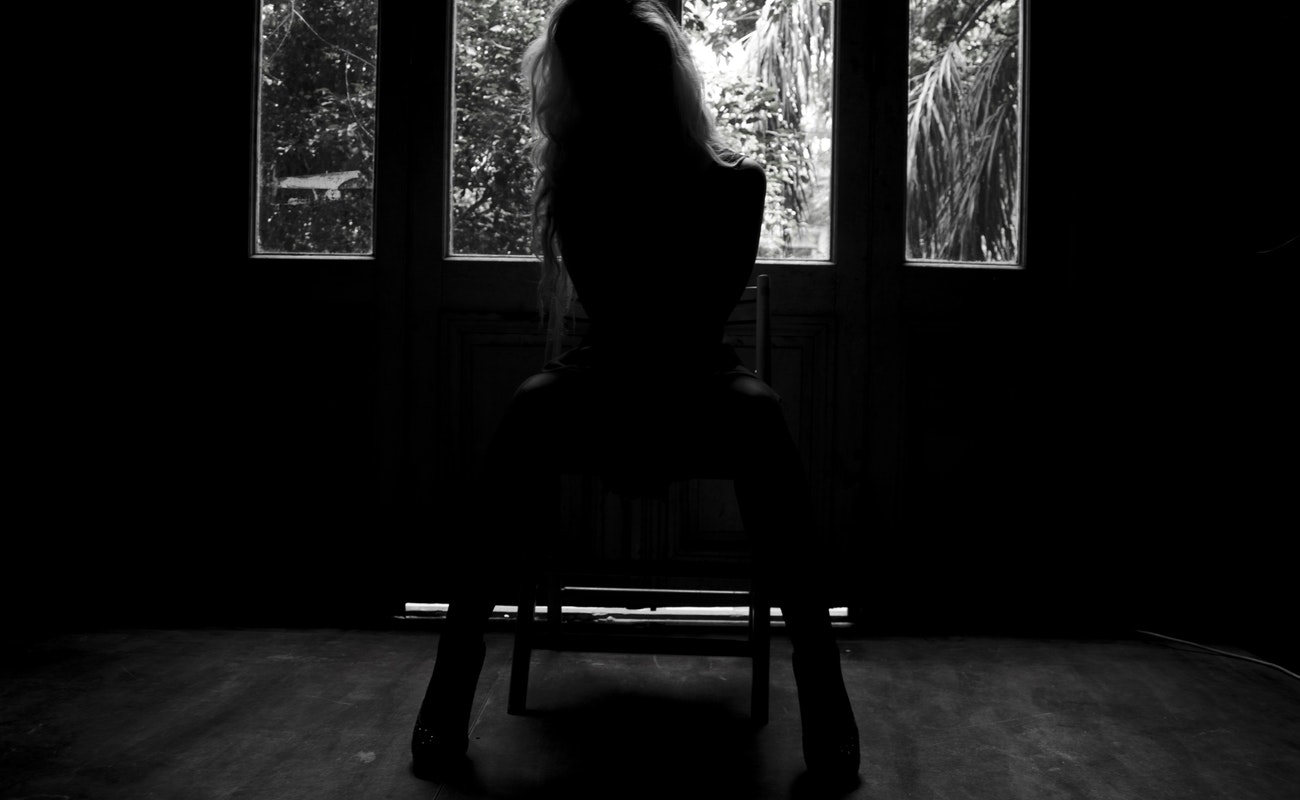 He looks at me and the butterflies in my belly flutter in every possible direction. As always, I pretend that I didn’t notice but God do I love that attention!

This has been going on, the eye play, between me and Sameer, since a few months and at first I did not even notice it. It was my friend, Tanisha, who while I was busy trying hard to concentrate on what the professor was teaching, nudged my elbow and nodded towards the other side of the class. Almost right away as she did that, I heard some shuffling in that corner and as I too looked that side, I noticed him bending down to pick up something and once up, pretended to concentrate on the lecture in progress.

Me, who had never got attention from the opposite sex (sometimes not even from the same sex) in the 19 years of life so far, felt like a movie scene was being played out in front of me, with me being the lead actress instead of the faithful sidekick as I had always imagined myself to be.

The following day, Tanisha made it a point to not make the nudge so visible and kicked my leg instead; and sure enough as I looked towards where he sat, he was staring quite unabashedly. But as soon as he saw that I had seen him, he turned his eyes away. That day, since I had seen proof myself, I blushed!

Trust me when I say THAT has never happened. Not at least because of someone in real life. Yeah, I mean in the reel world, I blush thinking about my favourite actor and while I play out scenes in my head where he is romancing me instead of the actress he is dancing around with!

But this was real, he was actually looking at me, noticing me, and not my friend or someone who happened to be walking or sitting next to me. Since that first day, I have been looking at myself differently in the mirror too. I don’t see the simpleton or the nerd that I have been made to believe I come across as. I see my reflection and feel good!

I mean, there must be something good in me that he notices, right? Why else would he be looking at me that way?

Tanisha has not stopped badgering me about it and in fact, her favourite timepass activity during lectures has become to keep a count of the number of times he turns and looks at me. It was when Tanisha blurted out our little secret to another batch mate that things took a turn.

Heena, after Tanisha had accidentally teased me with his name during lunch one day, asked what that was about and Tanisha told her everything. Heena asked me, once Tanisha was done with telling (and also adding dramatic effects to the story), “Do you like him too?”

Strangely enough, I had never thought about that. He was just one of the guys for me. But definitely not one of those I had noticed during the first few days of college. For a long time, I had a crush on his friend, Akshay, actually. I mean Akshay was kinda cute! But Sameer, I had hardly even spoken to. But did I like him? I was not sure. I mean, I was enjoying the attention, sure, and it was obvious (after months of him staring at me) that he liked me. But did I feel that way too? Maybe, I do!

Wasn’t that what love was about anyway? That you fall for the guy who likes you or even pursues you relentlessly? Isn’t that what always happened in the movies and in all the romance stories, be it in books, poems or anywhere else?

Akshay was decent and I would like to get to know him better, but he wasn’t even looking at me, let alone talking to me! Come to think of it, I hadn’t noticed Akshay in the class (the way I used to) for quite some time now. And this wasn’t because Sameer had suddenly started staring at me. I had stopped noticing or thinking about Akshay much before that. It was probably when I realized it was futile and that he was or would not be interested in me, ever.

The attraction was short-lived, if there was any, in the first place. With Sameer, however, the attraction was there or not, I was not sure. But I was sure I was interested in him continuing to take interest in me. In fact, I was now hoping he would take a step further and ask me out soon! Wasn’t that what guys did?

I never thought beyond that, about what I feel, about how Sameer was as a person, whether we would be compatible, that was all complicated stuff. And they never talked about or showed all this in the stories I grew up watching or reading. Did that all matter?

Maybe my feelings were likely to be reciprocated in Sameer’s case because he liked me first! But with Akshay, I did not feel attracted further because he never reciprocated. Is that how it works for everyone, I wondered? I did not answer Heena then, but I knew if it came to picking out of Sameer and Akshay, I was sure, just like I had learned about romance, it would explain why I’m not attracted to Akshay but to Sameer, the one who likes me!

*This story is inspired by the term “recipromantic” meaning a person who doesn’t experience [romantic] attraction until the one knows someone is interested in them first.