﻿ Akshi Ranka Depression stems from this, not the brain February 24, 2018 https://www.nakedtruth.in/wp-content/uploads/2018/02/Depression-stems-from-this-not-that.jpeg 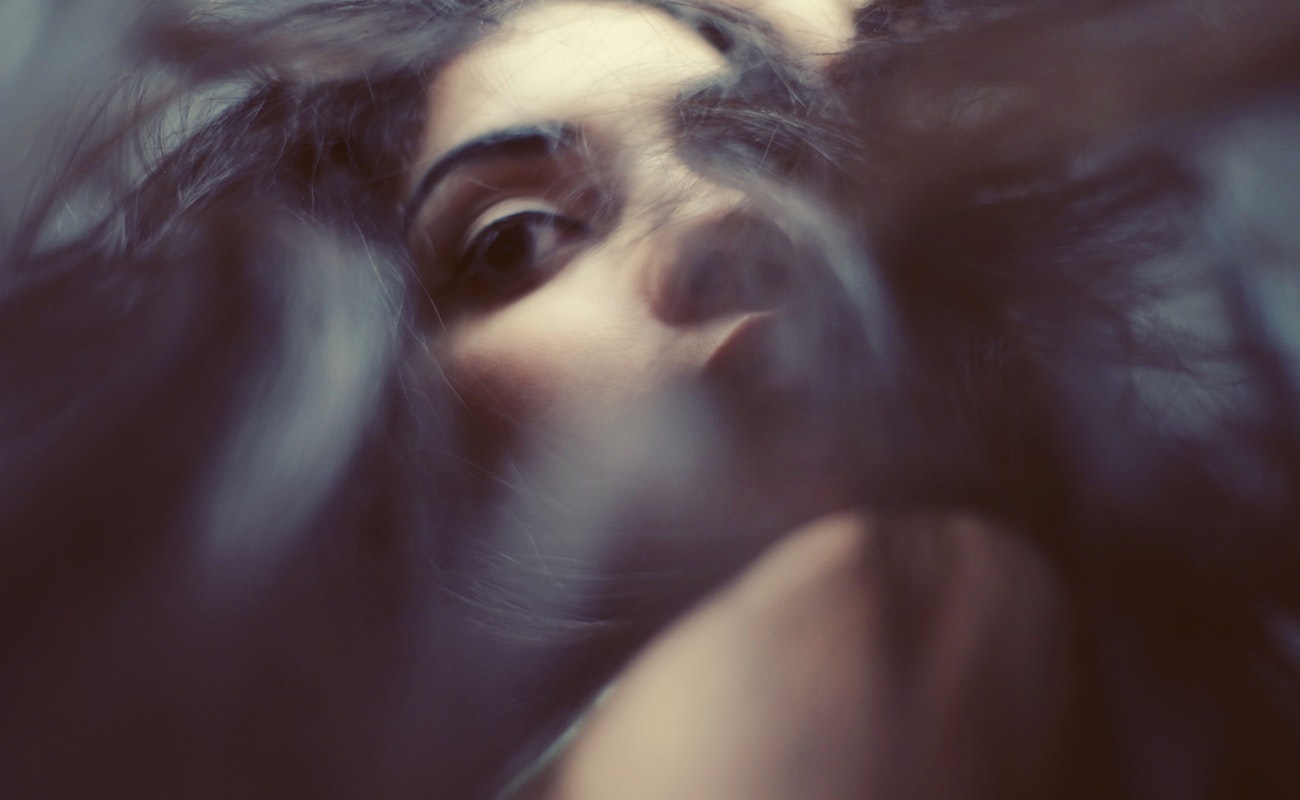 Ever come across people who seem to have everything going well for them yet depression finds a way to be a hindrance in their life? And, you may have assumed that their depression may have stemmed from the brain since they have no valid explanation for their mental state otherwise. Maybe, it did. Maybe, the cause really is in the chemical instability or maybe it’s in how we have been perceiving depression all along.

It’s true that depression doesn’t need reasons to justify it. If you are suffering from depression, you don’t necessarily need to give reasons as to why it was developed in the first place. While many sufferers probably do have aspects of their lives that act as a catalyst for normal inevitable sadness to sink into full-fledged depression; most psychiatrists might still believe it’s a result of a chemical imbalance in the brain.

However, lately, researches have emerged that say otherwise.

Moreover, no theories about the causes of depression have ever made better sense than this.

We, humans, have basic necessities that need to be fulfilled in order to live a content life. Maslow’s hierarchy of needs has physiological needs – air, water, food, sleep, clothing, shelter and sexual instinct as the most basic necessities. Then comes safety, physical security, financial, personal, professional security without which it’s difficult for a person to live a satisfied, secure life.

The need to be loved and belong somewhere, with someone comes next. Possessing some recognition, a status, developing one’s self-esteem following right after. Eventually, gaining ultimate satisfaction and contentedness come once the need for self-actualization is achieved; self-actualization – the realization of one’s potentials and fulfilment of them.

As per a new discovery led by Johann Hari published on HuffPost, it can be deduced that if any of the aformentioned needs aren’t met, it fills us with feelings of worthlessness and hopelessness which may result in depression.

In other words, if we don’t have a meaning, a purpose to life or a drive to go on, if our core emotional, psychological and physiological needs are unmet, it creates a discrepancy in our sense of self. Vulnerability and intense negative feelings become a part of the mind which then make it easier for depression to plaque the mind.

Johann Hari writes in his story that someone told him, when people are behaving in apparently self-destructive ways, it’s time to stop asking what’s wrong with them, and time to start asking what happened to them.

Now, when it comes to the treatment, anti-depressants are becoming more and more common. No doubt, some cases do make them imperative but what if we rummaged through our lives that’s clearly in front of us instead of leaving all the blame on the brain’s chemical imbalance?

Clearly, the cause, the source, the remedy, everything lies within our tangled lifestyle. Instead of gulping down white and blue pills, hoping for it to restore the serotonin (the happy hormone), it’s time we get to the core of the issue and eradicate it from the base.

What aren’t we doing right, or what isn’t right happening with us that’s giving rise to the feelings of helplessness and worthlessness?

You may have everything going smoothly for you but you might still be feeling the blues.

Now, instead of assuming something’s wrong with your brain, why don’t you start finding out what’s wrong with your life? What puzzle is missing and hiding away from the senses? What aren’t we doing right, or what isn’t right happening with us that’s giving rise to these feelings of helplessness and worthlessness? Which basic needs aren’t being fulfilled and how can we satiate them?

Of course, it will be harder than simply popping pills and numbing the pain that apparently has no root. However, if we want to kill this mental epidemic altogether, let’s first acknowledge its root and then, pull it out instead of only giving temporary calmness with anti-depressants.