﻿ Akshi Ranka They are addicted to being in relationships, yes, love addiction exists January 30, 2018 https://www.nakedtruth.in/wp-content/uploads/2018/01/yes-love-addiction-exists.jpeg 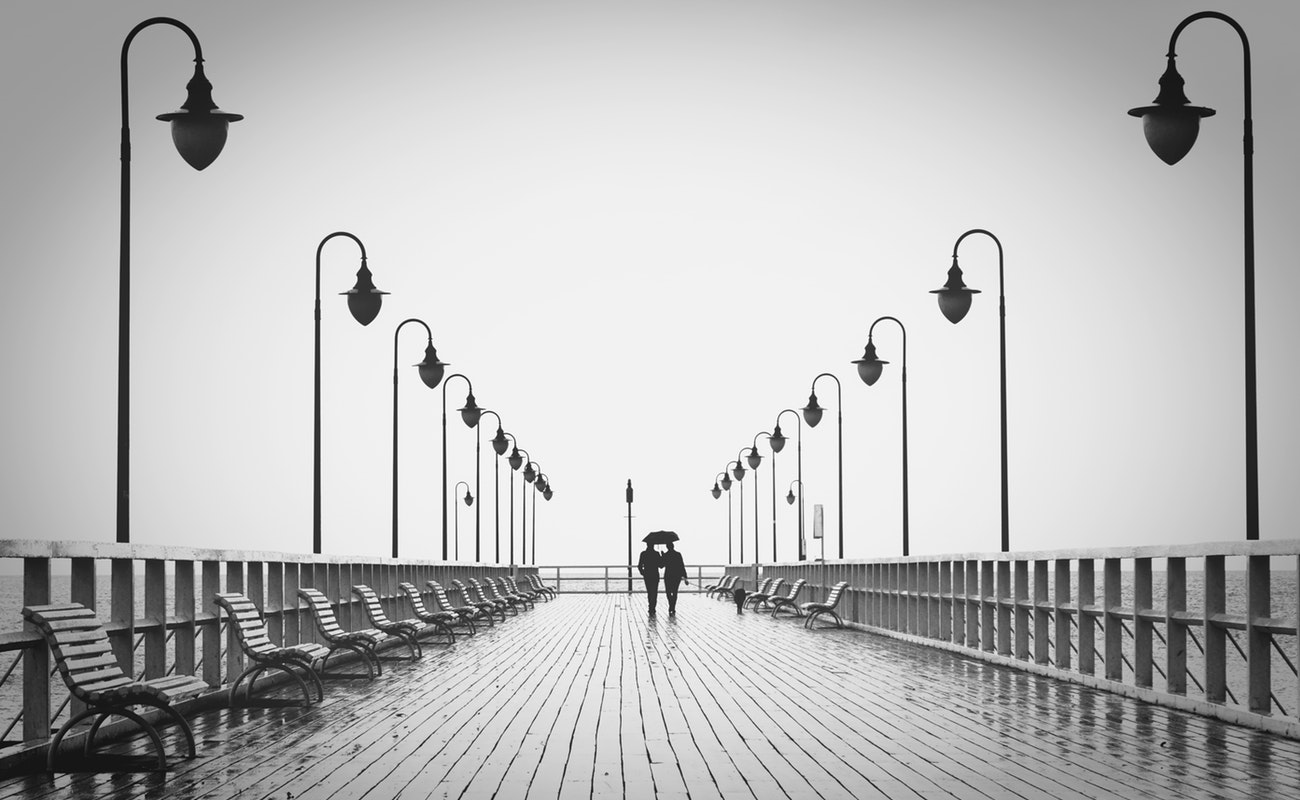 They are addicted to being in relationships, yes, love addiction exists

Love addiction exists and it’s not all that fairy tales are made of. It might include intense pleasant feelings and adoration for a person, deep obsession and all the pleasurable emotions that supposedly mimic those of ‘love’.

Love addiction might be everything mentioned above but they might also be a passage to or consequences of a toxic mental disposition. Meaning, if a person who is ‘love addicted’ feels intense emotions towards a certain person, it may simply be a part of the coping mechanism used by the person against their negative feelings.

Simply put, most people believe they are in love, enter new relationships or jump from one partner to another; all of it to fight their feelings of loneliness or any negative emotions. It could be very well possible. Probability, yes, it exists. Always.

In another sense, love addiction can also mean being excessively addicted to their partner; checking on their whereabouts every other minute, needing their presence in any form at all times, feeling anxious without having their partner around, and other hints at over-dependency.

Well, to say the least, love addiction is an actual thing and being a spectacle yet a participant in the current dating games, I can say that more or less almost everyone is swept into this addiction in some way or another. They are more likely not recognising it.

Let’s talk about individuals who resort to relationships not really because they want to but as an escape from boredom, loneliness or other mental dilemmas. Gradually, they develop a habit of resorting to human relationships, mostly of romantic nature when any sort of negativity strikes them. You see? That’s one way people can be addicted to love and similar to every addiction, this one too may prove fatal. Of course, no one encourages emotional dependency on others to the extremes.

And, that’s what happens when one is stained with love addiction. It takes a toxic twist when a person craves a romantic pursuit, intentionally or unintentionally, with the core purpose of fulfilling their sense of security and worth.

Once the romantic bond breaks and the sense of worth and security is snatched away, withdrawal symptoms take the forefront like every other addiction. Anxiety, depression and mental instability, in general, take over the person and in turn, he or she goes on a hunt for a different human bond, yet again.

The same kind of dependency causes people in a relationship to spend excessive time and efforts on the person they are addicted to. It’s basic knowledge that any form of addiction, mild or extreme, is fatal in more than one way. And well, this addiction comes in various forms too.

Love addicts attached to romantic bonds being the primal one and then, there could be instances of people developing love addiction towards say a celebrity or a public figure, who actually are unromantic beings to them.

Given the fact, what’s the root of this kind of mental addiction, we may ask? Well, it’s simple and right in front of us. Humans these days gain everything but the feelings of self-worth and self-sufficiency.

No doubt, humans need socializing and human bonds to survive but when it reaches an extreme level to the extent of sabotaging their own personal worth and acknowledgement, it starts taking such harmful turns.

The cure to this silent yet quite prominent form of addiction is to sit back, re-evaluate and learn to live and love one’s own qualities and seek solace while at the same time, holding out a hand to intimate bonds just as far as you need to.

There is a paper-thin distance between us but is it...

On One’s Own, With No One Else