﻿ Akshi Ranka You think you are right even when you are wrong, why? January 17, 2018 https://www.nakedtruth.in/wp-content/uploads/2018/01/You-think-you-are-right-but-you-are-wrong-why.jpeg 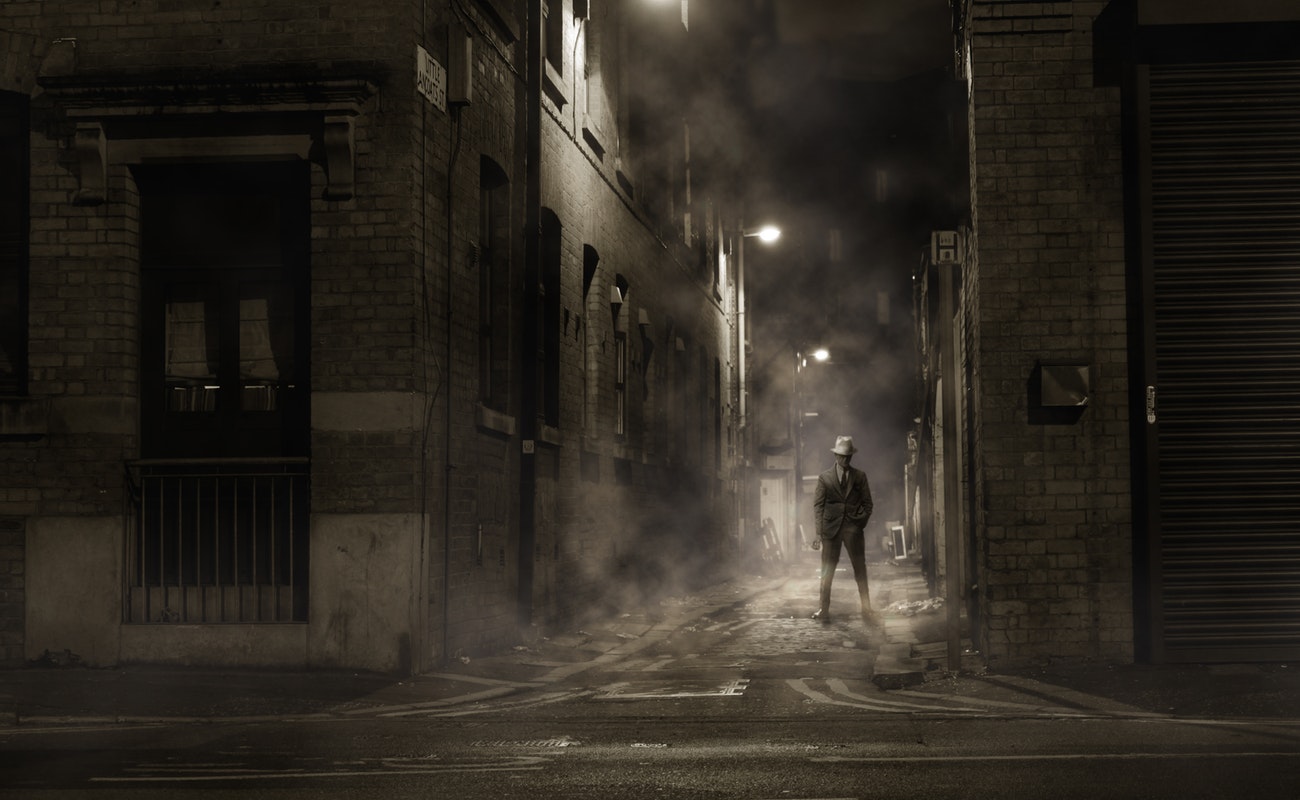 You think you are right even when you are wrong, why?

Are you a soldier who shields their mindset and perspective from the truth at all times? Or a scout who is curious and open to learning and altering their beliefs? Once you realize who you are, you will also discover the answer to the question – why you think you’re right even when you’re wrong. To give us a concrete understanding of it, let’s run through a historical incident that dates back to the year 1894.

Julia Galef, in her presentation at TED talks, recited that historical fable to the audience. It talked about the imprisonment of an innocent general of the 19th century French army. Dreyfus, the only Jewish soldier was accused of selling military secrets to the Germans. Although there were no said proofs of the wrongdoings, he was charged with that crime.

However, another soldier, Colonel Piquart (also an antisemitic) noticed the same crime being carried out despite the falsely accused – Dreyfus being exiled. Though his efforts on taking this matter to the superiors with reasons proving Dreyfus’s innocence didn’t help him, he still managed to serve him justice 10 years after his imprisonment on the basis of disloyalty.

Julia compares us to soldiers and scouts based on what approach and reaction we show to truth, reality whether brutal or fine. She termed people as having two kinds of mindsets. The soldier mindset and the scout mindset.

The French army in the above case seems to have had the soldier mindset whereas Colonel Piquart had the scout mindset. Without any valid proof against the alleged accused, Dreyfus, they held him responsible. They needed a culprit and it seemed fairly convenient for them to accuse the Jewish soldier of the crime. They were antisemitic and hence biased throughout.

According to Galef, the soldiers think through ‘motivated reasoning’ where their perception to things and interpretation of information is based on their unconscious motivations, desires and fears. She relates the soldier mindset to defensive instinct of an actual soldier. An individual with that mindset will protect their beliefs, values and perceptions at any cost whether they are moral or immoral.

A scout, on the other hand, is someone who instead of taking the defensive act like someone with the soldier mindset takes the role of an understanding and helpful individual. A person with a scout mindset tries to think beyond the set beliefs, biases and motivations. And, hence he is open to change in his perception.

Colonel Picquart can be said to possess the scout mindset. Despite being an antisemitic, when suspected Dreyfus of innocence, he went on to probe into the matter and work towards proving his innocence to the superiors.

Now, both the mindsets are the product of emotions. While the soldiers are driven by strong defensiveness whereas the scouts are driven by curiosity and open-mindedness.

The reason why some people (probably even you too) believe they are right even when they are wrong is due to their protectiveness of their beliefs, values and their fear. They live with the fear that accepting change to their perspective might harm their self-esteem and their intelligence. While it’s completely the opposite of that.

Though defensiveness is one instinct that drives people to neglect and not own up to their own mistake, that’s not the sole emotional force behind it. Believing psychology experts, when our existing beliefs, values and thoughts come face to face with other contradicting ones, we experience stress which can be called as ‘cognitive dissonance.’

If I believe in my sketching skills and come across any evidence that declines the fact and threatens my belief in that skill, it will trigger some kind of stress in my mind which will make me think I’m right even when I’m wrong.

Moreover, there’s another emotional force that dominates more or less everyone. It’s pride and ego. People who come forward and embrace acceptance have the same ego but the only difference between the soldiers and the scouts is that the latter brings out rationality before that. Pride, at the same time, makes it harder for an individual to accept they are at fault.

Although some people might even know and admit to it internally, it’s their pride and ego that stops them admitting to it outside. And, gradually that takes the form of habit which then cannot be withered.

To say the least, when something turns into a habit, it looks beyond the logic and the reasoning. And, that’s what people who think they’re right even when they are wrong, do.

As much as we nudge this away as an inconsequential issue, it’s rather a big one. If we all collectively differentiate from right to wrong while also believing it, the biggest issues in the country are bound to run on a resolved and a smoother line. For that very reason, we need to first do the same individually.

You see? It’s all about adopting the scout mindset. All it’s asking for is an open mind, curiosity and understanding. Look beyond the established beliefs, values, rules and thoughts. Once you ace that good, unbiased judgement, you will be able to differentiate the right from the wrong.

And, imagine what kind of a world this will be if only we accepted what really is instead of believing what we want to!

That keeps us going

What makes a good, great?