﻿ Guest TNT Toxicity could be really very close to you January 11, 2018 https://www.nakedtruth.in/wp-content/uploads/2018/01/Toxicity-could-be-really-very-close-to-you.jpeg 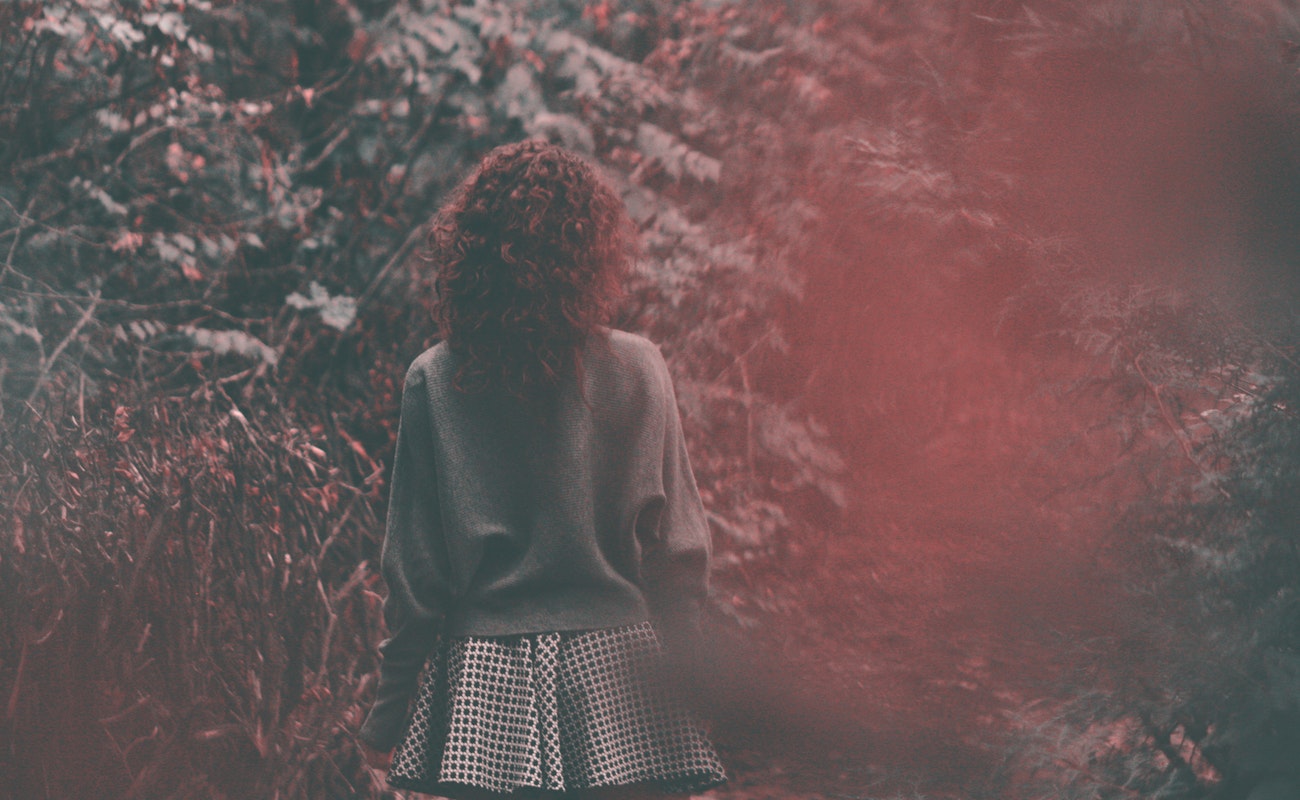 “Not all toxic people are uncaring. Some of them love us dearly and are close to us. But their way, existence forces us to compromise with our happiness. We need to let them go, not because we don’t love them, but because we have every right to live in peace. And sometimes, distancing from them is the hardest thing to do.” – Anonymous

Didn’t we all like penning down an essay on “My best friend”? Well, for me, at least, it was the favourite topic. Thanks to my parents, I was never out of points to write on it. And filling up two supplements was an easy task. Got full marks always! Childhood was all about – my parents, their admiration for my, so called best friend, Shivi. Comparison. Ouch, that hurts!

What my parents thought was healthy competition was actually breaking me down, but they never realised it. And it only got worse as I grew up. No one is to be blamed, but the damage done was irrevocable.

Thinking of her as good influence, my mom made sure that I was in her company all the time, be it a drawing class or music, Shivi was always there. I had surely had appeared desperate to her when my intentions weren’t. She hated the fact that I was being sticky to her, and I hated myself because neither mom nor Shivi liked me. I was even teased in the classroom for that. It was all getting contrary to me. Life was difficult. Yes, at the age of 8, you don’t have much brain; you just go with the flow.

I was on the constant run to prove that I was better than her. Regardless of what I did, how I did, she was always better than me, so to say, my parents always thought so.

I had good handwriting, Shivi had better; I drew good sketches, Shivi drew better; I scored 9/10, Shivi scored 10 on 10; I took one whole hour to finish homework, Shivi took half; My room was tidy, Shivi’s was tidier; I was a pretty face, Shivi was prettier; Shivi was this…Shivi was that…the list was endless. There was no space left for emotions.

My parents were never out of praises for my school friend. “Do it like Shivi, see, how well she has done,” was an everyday thing for me to hear.

And then, I gave up trying, started accepting this as a way of life. Unconsciously I started looking up to her or more so, looking down on myself. Later on, it became a habit. If it was not Shivi, there was always someone else who was better than me.

I walked with stooped shoulders and hollow eyes, and ate minimal. Talking to myself or daydreaming became everyday routine and people thought I was either too dumb or insane. Sometimes even communicating simple sentences to people around became a task. “What would they think of?” ran at the back of my mind.

After spending two decades of my life trying to please everyone and battling low self-esteem, it dawned on me, due to the courtesy of my parents, I was depressed. I was in depression. Acceptance and appreciation were nowhere to be seen, it all became kind of a rat race for every single day that had no emotions, no attachments.

Emotionally and mentally I was drained; damage was done, maintaining distance from them was the only option left. And that was the hardest thing I ever did. I loved them. And they loved me too.

Yes, my parents only wanted the best of me, for me and I do understand that. But then, their desire for perfection turned out toxic to me. It would have been easier had they let me be myself and accepted the same.

This story has been written by Prerna Jain which came to us through the submissions.

If you have a story, you can also submit through tapping the submissions or write to us at letters[at]nakedtruth.in.

Where we maximise our productivity to the best grade