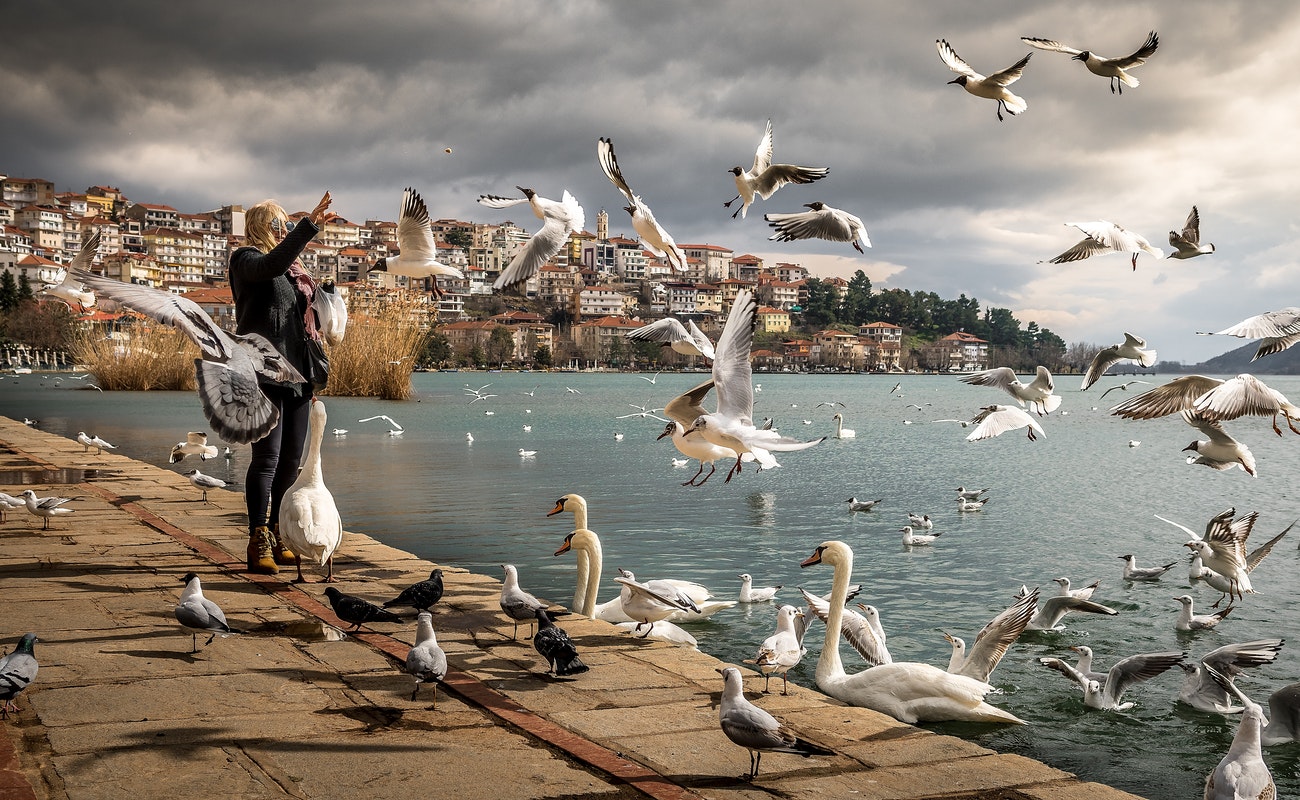 Why is it so hard to define ‘you’?

It’s you, my friend, human being.

If I were a biologist, I would say “a human being is any individual of the genus Homo, especially a member of the species Homo Sapiens.” Simple. Or like Benjamin Franklin once remarked – “a human being is a tool-making animal.” For that matter, we have on record W.S. Gilbert’s statement about humans as “Nature’s sole mistake.”

Or even Aristotle’s view that a human being is “a political animal”. And others like The Book of Genesis which says “The Image of God;” or Protagoras who remarked –“a measure of all things;” or Ralph Waldo Emerson, with his quote – “an intelligence served by organs.”

So, we, as humans are all this and perhaps, even more. It is human beings who had inflicted horrendous suffering on Nirbhaya, who died as a result of battling with all that was done to her; and on the other far end of the spectrum was Mother Teresa, a human being again, who served those who some of us may not even like to touch with our bare hands even in the today’s so-called modernized world fighting the taboos then and now.

Idi Amin, the African dictator who is said to even eat human flesh was a human being too; as was Helen Keller, the first deaf-blind person to earn a BA degree and do tons of humanitarian work. Again, as someone has very poetically described –“human beings are the only creatures on earth who possess a brain developed to such as extent that they can ask this question of themselves – what exactly am I, what is a human being?”

Humans are the ones for whom it is said that “we will discover that money is not everything once the last grain of food on this planet is consumed.” That we are the ones who run after sackfuls of these bits of paper which beget us all the materialistic pleasures that we seek. It is humans again who give up all these worldly pleasures and go in for meditation in the Himalayas wishing for some peace in the haphazard lives.

Was Lord Ram, a human being? Or was Krishna one too? Or, on the flip side, was Kansa, the devil, or Raavan, the horrific giant, a human? Who is to answer these questions? When we listen to Sadhguru’s voice telling us of human beings, their creation, their existence, their will to have some quietude, is he the bigger human for guiding us, or are we the better ones for listening to him?

Was Nichiren Daishonin, the modern day Boddhisatva-type figurehead who gave us the Nam Yo Ho Renge Kyo, a human? Or are we more of humans for having heard him and believed in him?

This vast quixotic maze that is the planet earth, a huge home for humans…is this more of a puzzle, or is a single human being with millions of cells in his or her body, a bigger one to unravel?

When one sits and ponders over the miracle of life, it is such questions which pop into minds and souls. We go to palmists, numerologists, past life therapists, naadi astrologers and scores of others to get answers to what we were, what we are and what we will be.

Nowadays, many of us go to alternate science healers like reiki masters, angel therapy healers, pranic healers, runes readers and others to help us soothe our frayed nerves about what will happen next in our cosmically speaking, minuscule lives.

“A doctor is God.” Or so always said our grandmothers. Are they? Are they too not humans with just a wee bit more of knowhow about how our physical-selves will be cured of diseases?

Thus, for having some sanity in our lives – let us just say that a human being is one living entity who inhabits this blessed earth of ours for a given duration of time. And where he or she goes from here, or where, for that matter, he or she has come from – No One Knows.

Let us, for once, just leave this debate at this point and think about ourselves, yes, think! And be more usefully occupied in how to better the time we spend in this world. Think, I repeat! How to make it a memorable, commendable one, and productive one for ourselves and for those whose lives we touch upon.

In the meantime, think, where does the life’s purpose meet the end? You know, this end evokes high-level curiosity every now and then. So will it ever meet? Here’s the getaway straight to your curiosity.

In a relationship with my bed

Where we maximise our productivity to the best grade