﻿ Harshita Dagha And I absorbed, I figured that my man had committed adultery December 18, 2017 https://www.nakedtruth.in/wp-content/uploads/2017/12/I-figured-that-my-man-had-committed-adultery.jpeg 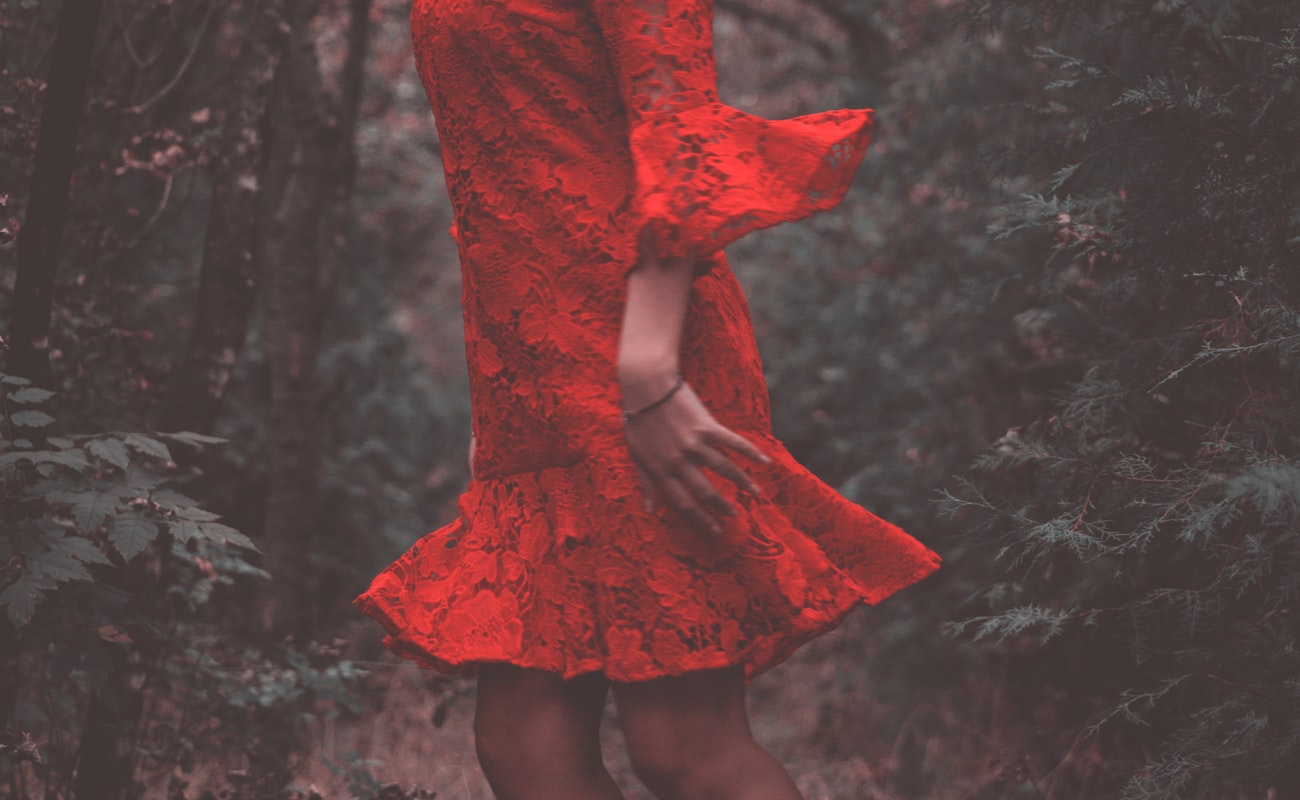 And I absorbed, I figured that my man had committed adultery

“I won’t share my tiffin, I won’t share it with you. What’s mine is mine and no one can have any piece of what’s mine. End of the story.”

My petrifying, possessive voice still reverberates in my ears as I sheepishly accept the ruthless statement which the aroma passing through the window leaves inside.

The woman who managed to infuse that aroma into my house and alter the one I had spread, completely. I hated that. I almost felt my heart bleed with pain and head tear with frustration.

How did she come into the picture? How had the aroma coming from her swivelled him away from me? How did my husband who was, or at least claimed to be hypnotised by the subtle rosy aroma I carried, get carried away?

The last time we made love, I satisfied my cravings and he fulfilled one of the responsibilities of a married man. Responsibility, the word that made me fall for him again and again as it does to everyone, happily or unhappily, of arranged marriage.

He was the ideal groom, for me. The one who was always on the dinner table at 9 o’clock. If not, there’d be a text message at 08:00, the time when I prepare the dinner. He walked alongside me with pride. On the streets, in a shopping mall, in his office parties. Even if my chiffon sarees didn’t leave him wonderstruck every time, those were just about enough to keep him away from the mini skirts.

The last time we made love, I tried to close my eyes, so as not to see those love bites from the other woman, exchanged through array of sexual acts carried out in the fanciest positions including the ones I wouldn’t imagine doing.

Barring the love bites, he’s still an ideal husband. He made me realise that no relationship is an ideal one. He made me believe that fairytale-like-love is anything but a myth, and the word “infidelity” is as real as it can get.

Sometimes it takes a saltless dinner to endure distances. Other times, just that impulsive, intimidating dimpled smile! Is the distance bearable? Or is it better to cut the chords?

Why am I even thinking about it?

He should have. Rather he must have and not worried about the consequence. He might have thought about hiding it, in a hope that I wouldn’t notice the aroma.

But I did. And I regret that I did.

Sometimes it’s good to believe that everything is fine even when it is not! Deep down, I knew, he knew, and I assume the other woman also had a sense of it.

Sometimes it’s good to forget that you’re just an option and seize those 5 minutes when he sits opposite to you at the dinner table.

But wait. That’s just sometimes, right? More often than not, you end up having fear of missing out on those moments where you didn’t share your tiffin with the neighbour.

You don’t share things, tiffins or people. What’s yours is yours, else forgotten.

You leave them outside the door, and they leave you inside after ringing the bell for like a million times, screaming their apologies through the windows into your ears.

Your ears, which are oblivious to the abandoned memories and fears, and of course, those petrifying voices which remind me that my husband would turn out to be a man who committed adultery.

The Worth of ‘Less is More’

You are buying distractions, your productivity is making a loss