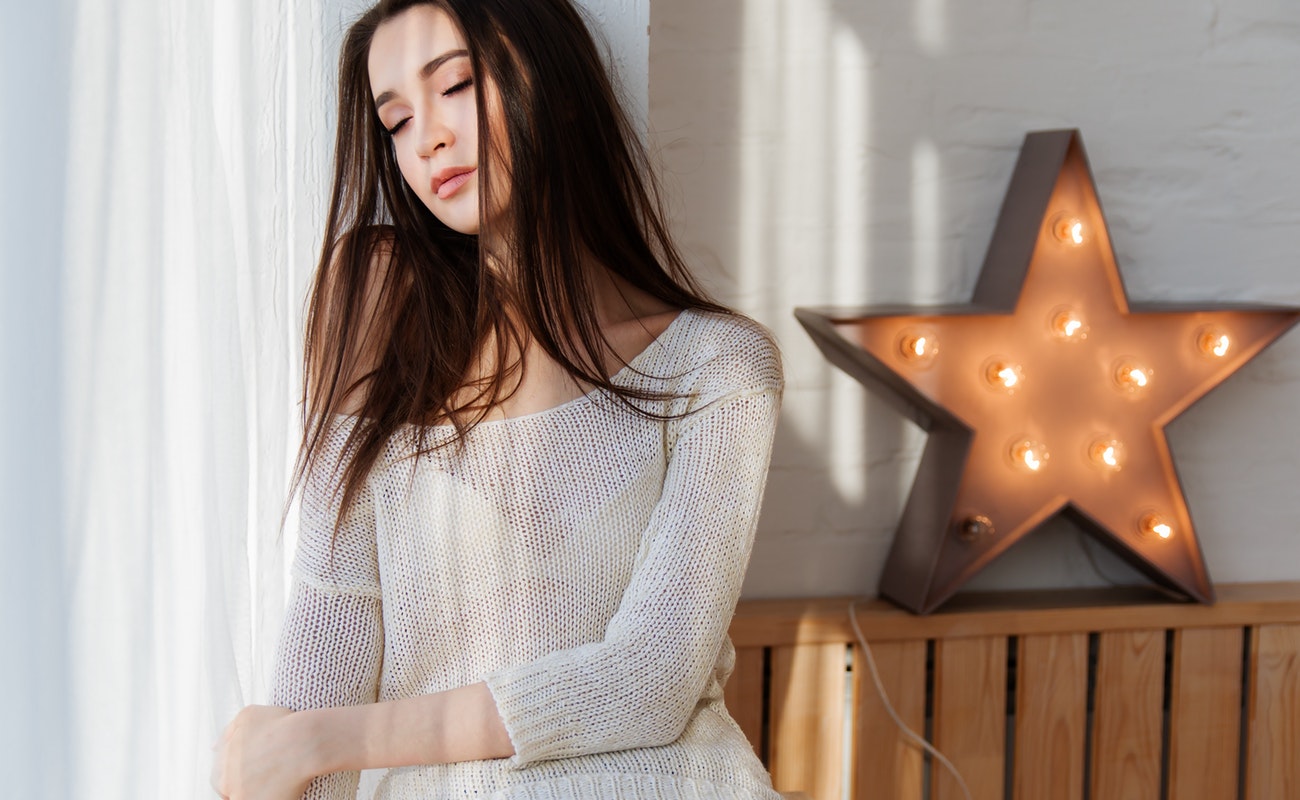 I’m trying to call him, but his phone seems to be busy. Like every day, he seems to abscond from the routine where I keep calling him for every little thing. Occasionally, when he picks call he says, “Madam jo chahiye ek baar me bolo, baar baar ghar pe delivery nahin dunga.”

You depend a lot on the retailer across the street when you’re 52 and single.

He still says that the sweetness of the kheer remains on his tongue even after he leaves. People at his office tell who approach him for an appraisal in salary in the second half of the third Friday – the day he usually goes out for lunch.

It’s been a year since he lost his father. His visits to my place, and my random phone calls to the retailer for the walnuts have increased in the last 6 months.

His father, a man who wore the manual of truth on his sleeves. He almost disowned his son for hiding the truth from him.

They say, there is one thing which can unite or divide you. For us, it was one person – his father. 6 years of marriage or truth. He needn’t me tell his choice.

It was cold, not as cold as his heart though, the heart which had supposedly caught fire again.

“It’s my birthday, professor.” The young, cheerful girl wearing a white coloured polka dotted skirt jumps her way into my cabin. For a minute, I put down my newly designed spectacles and wish her.

Like other students, she didn’t touch my feet. Yeah, I’m 45, and the recent promotion which announced me as the department head makes students do that. This girl force-feeds me a small bite of cheesecake. While going back, she says, “Ma’am, please give your contributions to the college magazine. I’m the coordinator this year.”

“Kaira Rajveer Bakshi.” I read out the name under the student coordinators section as I opened the college magazine.

I had just announced the impossibility of maternity to Rajveer and after a week of uncomfortable silences, sudden breakouts and untimely sulking, he promised “We’ll adopt one, a girl. I’ve thought of a name too. And I won’t leave you. I promise.”

He did fulfil his promise. Only the latter one. He never left. He just maintained distance.

He never left, he kept coming back. To give me money, to say sorry, to sleep in my arms, to accept that he succumbed to societal pressure when his wife was carrying the baby.

The baby who was the reason which kept him away from me had brought him back again, although for just a night, for the college cultural fest, for the father’s day promise of meeting me once a month.

He never went away, and it hurts!

Why Entrepreneurs dread Due Diligence