﻿ Manali Desai The Creativity has an Age October 9, 2017 https://www.nakedtruth.in/wp-content/uploads/2017/10/The-Creativity-has-an-Age.jpeg 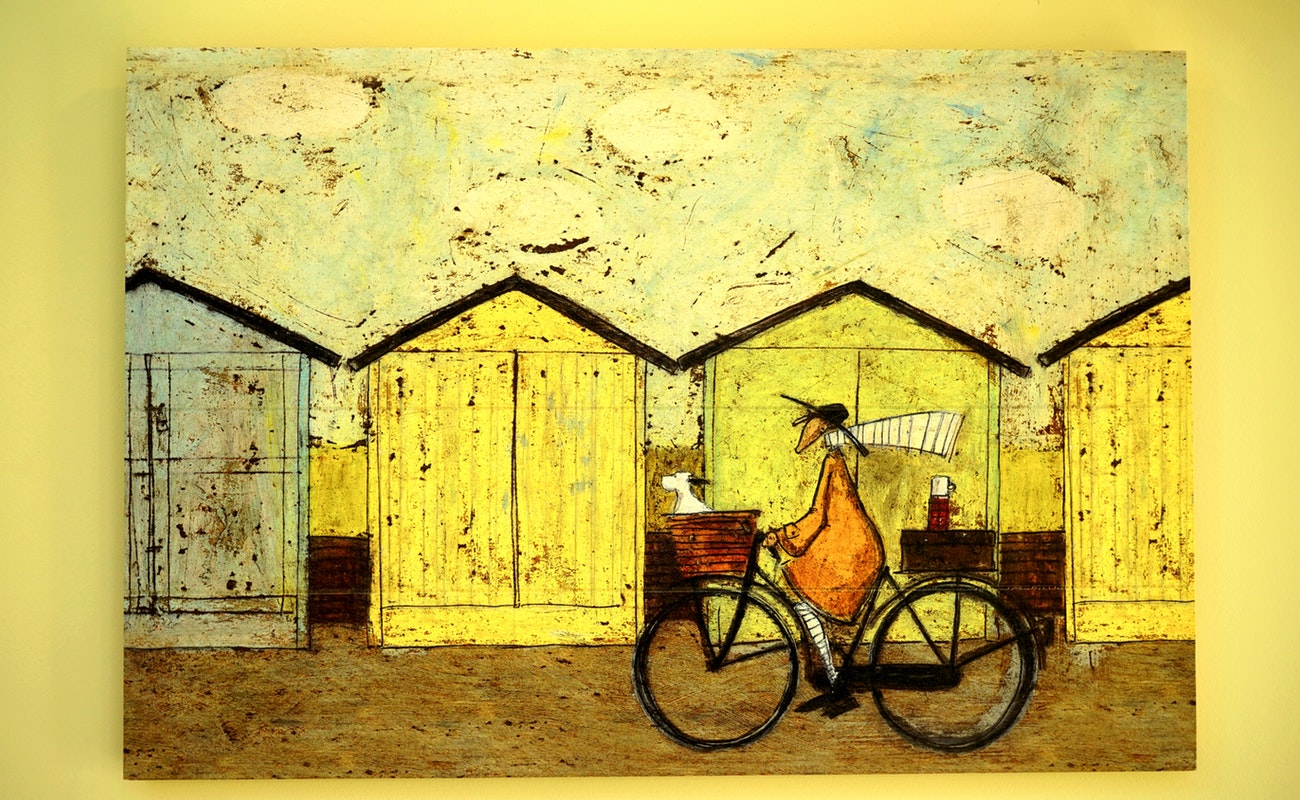 The Creativity has an Age

Sumit was in a fix. His big presentation was due tomorrow and he couldn’t get his mind to work on a particular point. He was contemplating on how best to come to a solution when his father dropped by his room. Hoping to get some insight and help, Sumit relented his plight to his father and soon instead of a single mind, two minds set to work on a solution to a problem.

After an hour or so they had both still not found a way out, when 5-year-old Simar walked in and asked, “What are you and grandpa looking so worried about, daddy?” Sumit smiled, and though he was sure Simar wouldn’t be able to help them in any way, told her, “My princess, we are trying to come up with an idea for my new product.” Simar replied, “Oh! You mean that soap?” When Sumit nodded she thought for a while and said, “Maybe you should ask the people what they are looking for before coming up with an idea.”

Genius! Why didn’t I think of that!! Was Sumit’s first thought; then he was surprised to realize that his whole team, himself included hadn’t thought of running up a survey before going ahead with the planning. None of the ‘grown-ups’ had come up with that idea.

What was even more surprising was that his own father, despite his age and experience also had failed to help him out. He would never in his wildest imagination have thought that his 5-year-old would be the one to put his problems to rest!

But it seemed that Simar was able to come up with this because that’s what she and her friends did before deciding on what game to play, what food to eat or even what to study. They asked everyone in the group for their choice and then whatever majority of them chose was done without argument.

What most of us, adults, fail to realize that a young mind’s creativity outstrips that of most imaginative and creative adult minds. Does our ability to come up with imaginative ideas become limited as we grow old? Probably, yes. So, are we saying that creativity, us and age are correlated? Well, as studies suggest, yes!

So does our creativity decline as we age?

If we take Sumit’s incident an example, we’ll realize that we too have come across similar situations where younger minds than ours have provided us with an idea which we couldn’t come up with!

A quote comes to mind here, You must unlearn what you have been programmed to believe since birth. That software no longer serves if you want to live in a world where all things are possible.

A simple explanation for Sumit’s failure and Simar’s success is that Sumit tried to come up with a solution thinking it to be too complex and in the process, missing a most obvious and simple way out. Simar’s mind, still young and untainted by other complexities of life, came up with a simple solution as she was still in the ‘learning’ stage which most of us ‘adults’ give up on because we think we know it all.

Yes, we do know more as we grow older. And till now Sumit thought of this as an advantage but this incident made him realize how wrong he was; because it led him to ignore evidence which contradicted what he (and all the consenting adults around him) already thought.

They had all become too set in their ways to think of any change and in the process ignoring or forgetting the obvious too.

When Sumit spoke about this to a friend, Akshay, who was incidentally a computer scientist, he provided a perfect and simple explanation. He smiled as if one of his experiments had just proved right and said, “Sumit, the explanation here has to do with a strain that exists between two kinds of thinking: what we computer scientists refer to as ‘exploration’ and ‘exploitation’.

He paused for a while and added, “Let me give you an example, you, your team and even your father, faced a new problem in the form of getting an idea for product launch and all of you thought of textbook ideas. That’s where most of us, adults, have our limitations, we try to find a solution or idea by exploiting the knowledge we have acquired about the world in our lifetime. Take someone like Simar, on the other, who is still young, people like her, and even adolescents, you know minds that are still taking shape or in our language are still ‘students’, what they do is ‘exploration’.

When Sumit asked the difference, Akshay further explained, “Hmm… so what they do is try something new—something leading to an unconventional idea, a not-so-obvious application or something creative acquired from the knowledge. Mind you, in your case, Simar found a solution which was pretty obvious but the ‘adults’ failed to notice it.”

Seeing the still confused look on Sumit’s face, Akshay went on saying, “It is not that you would not have ever thought of the idea yourself. But we adults think of such solutions not as a prime concern and possibility that will never work at times. Something my colleagues and I have noticed the younger people do more willingly.”

Sumit was considerably shaken realizing that his mind, with age, might not be able to think as creatively as it was capable of.

He voiced out his worry to Akshay who said, “Yes, that is bound to happen. But there is a simple solution to it. Remember the time between your childhood and your adolescence, when you were still learning.”

“This stage in the human life can be designed to bridge the gap between exploration and exploitation. These periods of our life are the times we get to explore before facing the realities of grown-up life. This is the time when we don’t care much about the functioning of the world, so to say, the happenings around. But we do like to explore and understand how the social world works. This may help the coming generation evolve in a better and brightest way possible, and could lead to mark the change in the world at large.”

It was clear to Sumit now what he had to do. He had to take every decision like a novice or like somebody who was still learning rather than sticking to thinking a way out from what he already knew.

He also decided not to see Simar helpless just like any other human children had been doing for so long. As an adult, he should not be investing so much time and effort into just teaching her, rather he should let her learn in her own way too and also learn a few things from her himself.

As Akshay had said, a bit of ‘exploration’ as well ‘exploitation’ was the way to maintain that creativity!

What we have learned and what we know,
Might not give a solution or help us grow;
It takes a bit of exploration, exploitation and some unlearning,
To keep the creativity alive and the brain churning;
So keep the learning process on the go,
And don’t just rely on the notebook to be a pro.

A night for the nights to come

The Weakness that leads to Greatness