﻿ Harshita Dagha Being a 30-something bachelor September 28, 2017 https://www.nakedtruth.in/wp-content/uploads/2017/09/Being-a-30-something-bachelor.jpeg 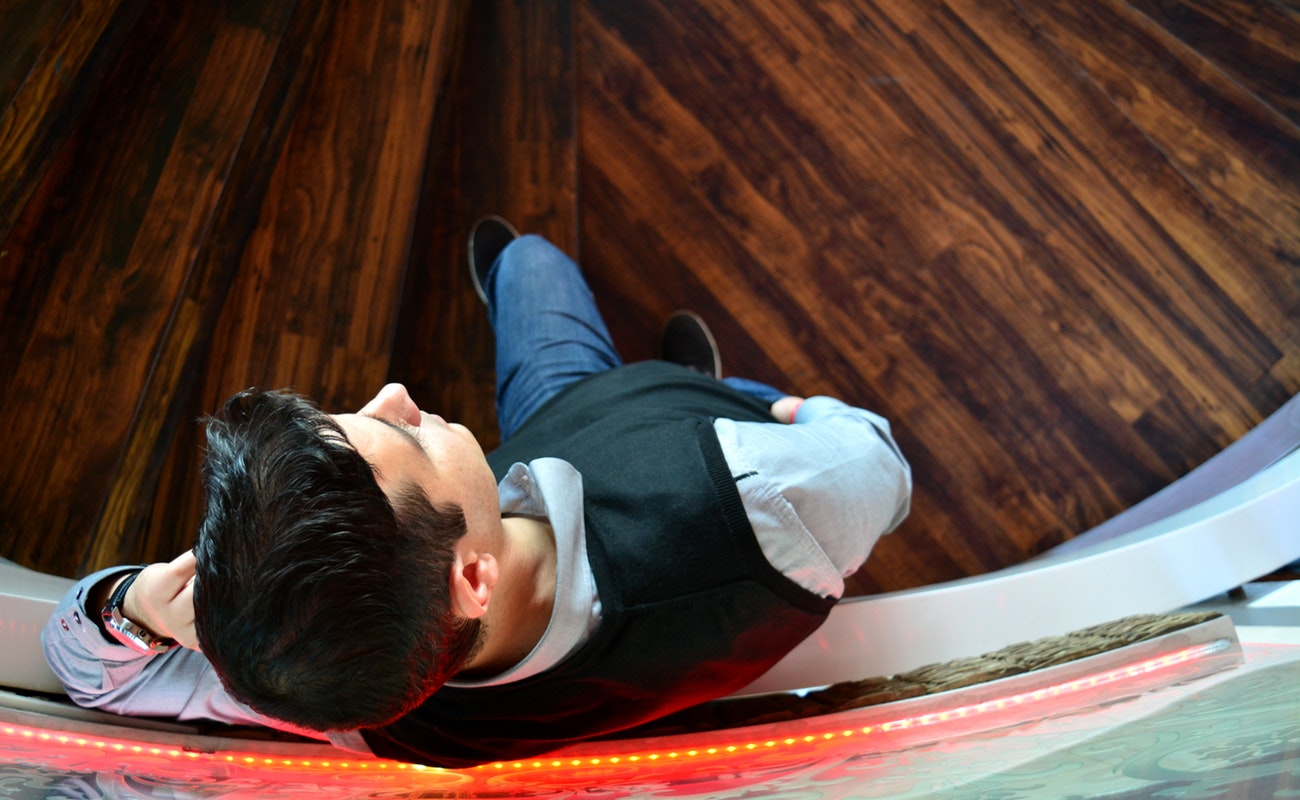 30’s, where Saturday nights are a passe and Sunday mornings start existing, where beer bottles are replaced by juice cans and night-outs are once in a blue moon thing, where girlfriend becomes a wife – yours, or someone else’s. In my case, neither.

I’m 35 and unmarried, still trying to get over my ex and stuck in the wrong job.

I spent the last Saturday competing with a 22-year-old hunk who claimed to be the most consistent beer chugger among his friends.

After 7 bottoms up, you know who won!

As I handed 300 bucks I had won in the bet to another 22-year-old who was cheering, I realised my phone did not have much memory left after I installed an app to transfer money to him. I don’t remember the bill but yeah, the cab cost me somewhere around two odd hundred bucks from the bar to my place.

The poor chap left his earphones in my flat as he was returning to his place after helping me get home under the influence of alcohol.

Last time I did that, the bill was nearly half and the fun was double.

It’s the same apartment I’ve been living in. But back then, the air had the essence of her perfume and not Marlboro. I still recall the aroma in the washroom, the bed and even in my clothes after a night of booze, laughter, with Dhrishti.

Dhrishti, who must be helping a cute boy hold her bottle. Not beer, milk.

Those days she helped me hold her as she gulped one after the other until she lost her senses and I lost myself, in her arms.

Lemonade is the best cure for a hangover, she’d reckon with a dimpled cheek on a Sunday morning. Two lemons and a glass, she reiterated. There was an ingredient she’d forget every day. The dimples!

Ah! Those dimples, not exactly but somewhat similar to the girl I just matched with on Tinder. ‘Men are like wine, older the finer’ was the bio which made me swipe right. I’m still in a dilemma to ask her out this Saturday or travel to Malvan, where the windmill setup is really affordable.

In the last 6 years, the definition of affordable was changed, but not the dream of a windmill. As I see it going far from me, it only appears bigger than ever. Moreover, a weekend travel to Malvan costs less than a date at a pub which might help me get a companion.

But at this very moment, the chances are higher here. Like those of my parents sending a 20-something’s photograph for me to get married to.

Pertaining to my reputation of always going for the gold, I never really knew how bronze felt like – similar to the fact that I will never know how being 35 and changing diapers would have felt like, if I’d have said yes to a drunk Dhrishti.

The influence of Emotional Intelligence on entrepreneurial journey