﻿ Rinky Marwaha In a Culture where C stands for Curiosity September 25, 2017 https://www.nakedtruth.in/wp-content/uploads/2017/09/What-makes-us-curious.jpeg 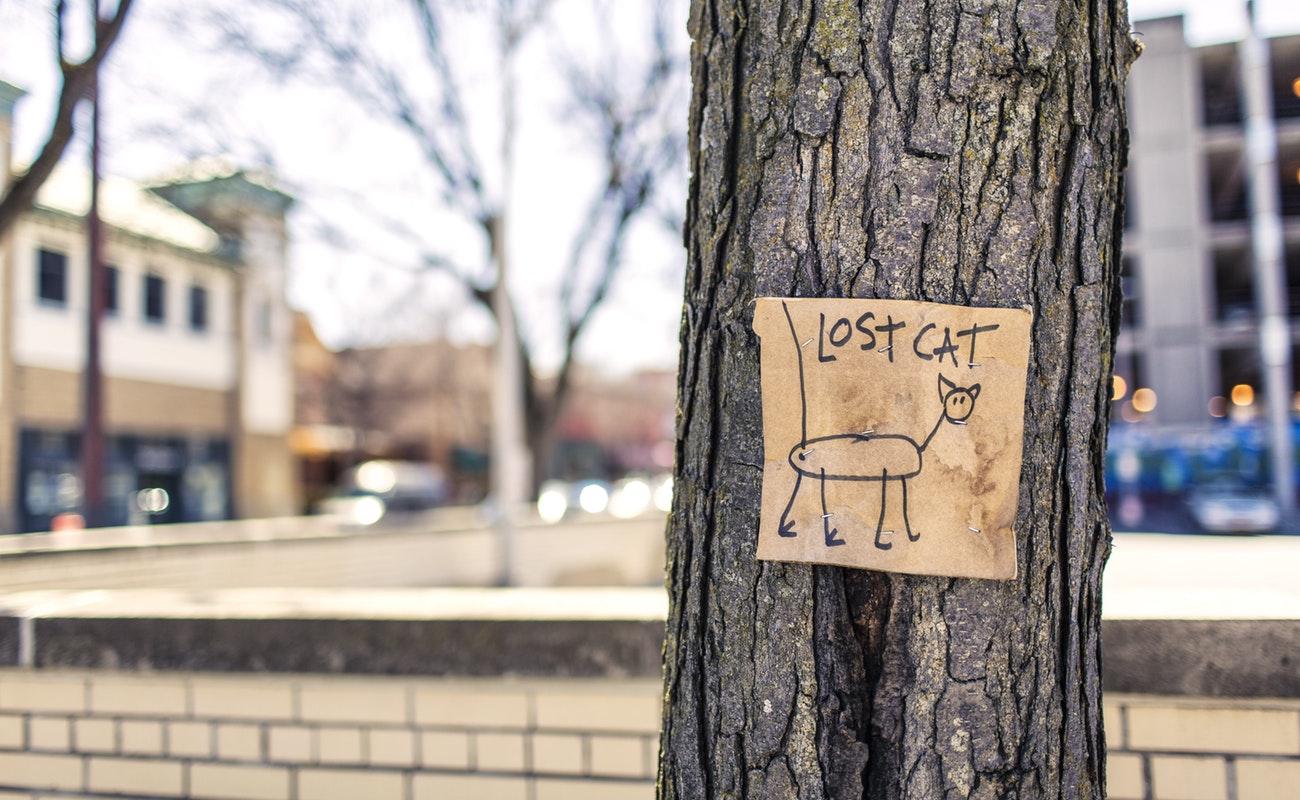 Do you ever wish to witness your company falling? If so, stop learning today. And if not, that’s really great [of course, everybody wants to hear the same] but here the concern behind asking it is quite different. Why do we strive to learn in first place? Say simply, what makes us learn more and more? It is the aftereffects of a letter, C. Where C stands for Curiosity.

And it becomes absorbing, if you can spot C for Curious in CEO. A chief who is curious. And it’s not just CEO thing, it’s everybody’s thing. Every single teammate thing who altogether makes, what we call, a company. A company that struggles, survives and strives. All for one aim, that’s success. Diving into such a culture. To have an everlasting impact!

If you’re a curious person, then you ought to also be curious about curiosity itself, says astrophysicist and author, Mario Livio.

Curiosity, we all know, is the desire to learn or know about anything. Inquisitiveness is a synonym of sorts for curiosity. Also, this is one trait which aids us in delving forth into unknown aspects and realms, be those of the physical, metaphysical, emotional or even the spiritual world.

In addition, it is a fact that in any kind of business or corporate environment, it is curiosity which is given a cult status these days. In fact, so much so is the importance given to this one characteristic, C for curiosity that there is a shift in the culture from know-it-alls to learn-it-alls.

Albert Einstein is said to have once remarked – “The important thing is not to stop questioning. Curiosity has its own reason for existing.” Also, said Samuel Johnson, “Curiosity is, in great and generous minds, the first passion and the last.”

Curiosity is the core of a book by Mario Livio – ‘Why: what makes us curious?’ It is said that curiosity is of two kinds, primarily.

The first is perpetual curiosity – this is a characteristic when we feel surprised by someone or by something. This, incidentally, is a bit of an uneasy kind of status which makes us go out in search of a bit of data or information to satiate ourselves.

The second is epistemic curiosity – this is that moment or moments in time when we are actually pleased and is linked with an anticipatory feeling of something akin to a prize or reward coming our way. This is what fuels us to go further in our quest for some more know-how.

A fact of the matter is that the internet satisfies any specific curiosity we may have. In the age of digitalism, so to say, most of our questions can be answered via Google. What then, pray, we may ask ourselves is the common thread between interest and curiosity?

When we are interested in someone or something, we go out in search of material on it or them. To pique our interest, we make an effort to satisfy ourselves and our innate quench for knowledge. As someone said, interests should never die. It is what sows the seed for our wellness and gives us something to look forward to in life. Don’t they say that one should keep one’s interests alive – it keeps us also alive and ticking – that tomorrow, we may come across some other nuance about life which will motivate us further or which will give us the positive vibes to live another day.

A good question which may pop up in this discussion is that if curiosity lessens or even dies as we grow? The answer to this is a bit simplistic. Diverse curiosity or the one which is due to the ability to be surprised is the one which slowly lessens with age. As we become older, we know more and more about our surroundings and events which happen. Thus, there is a bit less to know about routine affairs and things which we have already gathered about in our sojourns in life.

For this reason, children seem more curious than adults. This is because they are yet to uncover some of the mundane aspects of living as well. However, the epistemic curiosity always stays. This does not lessen or wane with age or with time. It is something which never goes away – it is always there to fuel us in our forays further in our times. And, it is the same in adults as well as in children.

Curiosity, as it turns out, is the source of big achievement and the core of innovation and invention. Take the example of comes from the Walt Disney Company – Around here, however, we don’t look backwards for long. We keep moving forward, opening up new doors and doing new things, because we’re curious…and curiosity keeps leading us down new paths. If you are curious about something, you will be drawn to it. You will try to uncover what makes it move…what makes it work…what makes it exist, eventually you may come across something totally new and amazing. You may stumble across a new find which no one else knew about; And, why? – Since you were curious in the first place.

Such is the beauty of a curious mind; it is your escort down paths which have not been tread on before. And, at endgame, you may just land up with a big piece of the jigsaw puzzle of not what you were seeking, but something entirely different, yet interesting, yet eye-catching, yet intriguing.

There is a shift in the culture from know-it-alls to learn-it-alls.

One nuance one must be clear about, come what may. If you are curious about something, do take the time out to come to some conclusion about what exactly it is that is making you feel curious. Do not let it pass. Who knows, maybe you have opened the Pandora’s Box about something really spectacular. Do not laugh it off as something stupid which has occurred to you. Maybe it even is something peculiar.

However, do make it point to satisfy this innate thirst for knowledge of yours. Though this sounds cliché, but if Newton did not try to go after why the apple had hit him on his head – the world would have been robbed of a good deal of scientific matter!

Like Roy T. Bennett once remarked – “Enjoy every step you take. If you’re curious, there is always something new to be discovered in the backdrop of your daily life.” Take this hint seriously. Forever be a learner is the new name of the game for all of us – be it CEOs of blockbuster companies, be it big time politicos or any such ilk. Follow this principle and see the joy and fun that this kind of life unfolds for you.