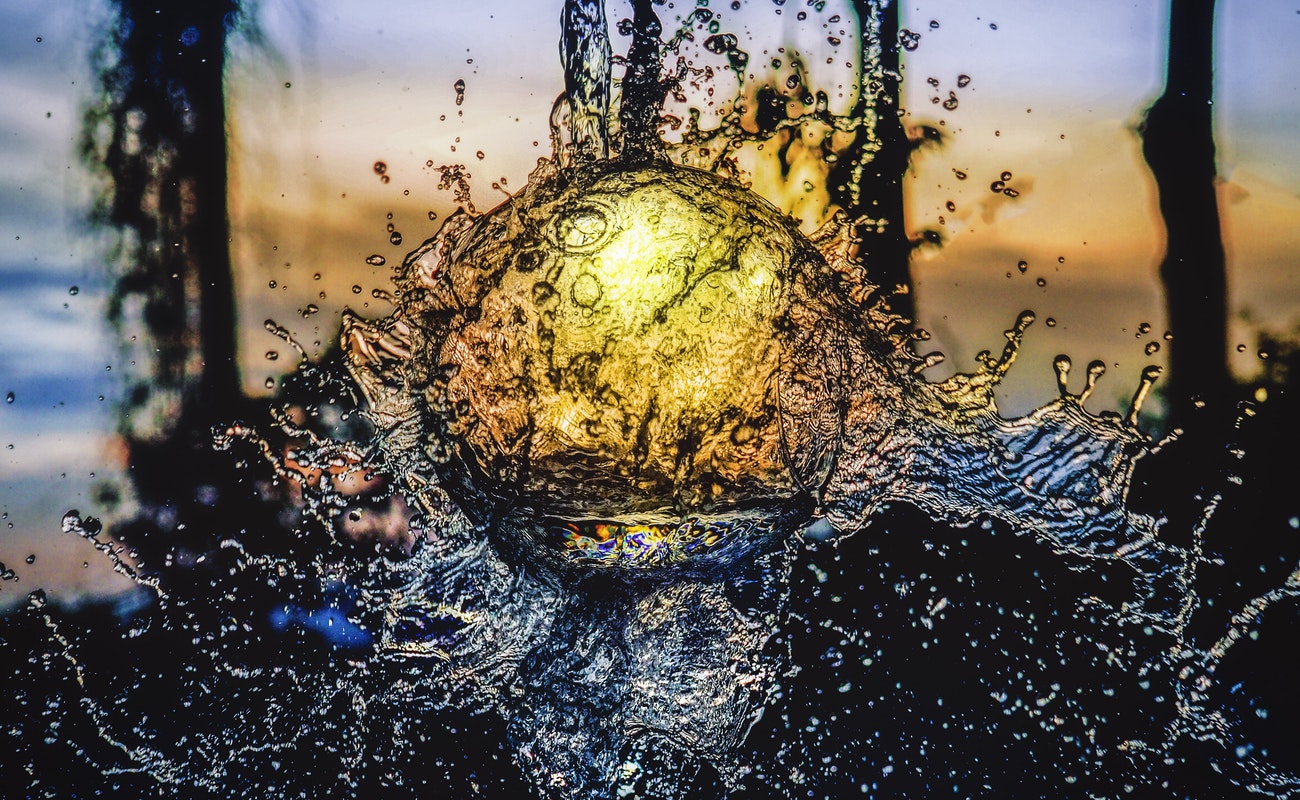 I’ve heard a lot of people saying, I am not too creative. Or I’m trying to be creative. I try. Well, we are all creative in some way but, not everyone gets out and explores that hidden potential. By the way, how are we unlocking our creative approaches almost every time?

Brainstorming is one way. May it be a critical decision to be made or creative idea to be generated, brainstorming seems to be a popular method. Indeed, it is. But brainstorming doesn’t always work and there’s a lot more to it. What’s more? Do not just brainstorm!

Creativity happens more during leisure time and less when you brainstorm. As much as this is surprising, many people around are already getting wrong about creativity. Lately, researchers have realised that creative potential might get unearthed by doing something more than brainstorming.

For an instance, ideas often dawn when you are away from your desk and taking a walk or shower, particularly when you are relaxed, not messed up with a whole lot of things.

Research done by Leigh Thompson from Kellogg School of Management reveals that individuals are good at divergent thinking, which means you can generate a diverse set of ideas individually.

While groups are better at convergent thinking, which means ideas are only selected when they are worth pursuing. So, groups engaged in brainstorming sessions come up with limited ideas as compared to when you think individually – where you’re able to generate more ideas. Hence, perform.

What are we getting wrong about creativity?

It’s a myth that creative ideas come only when we are particularly working on an idea, or say getting into the stage of ideation to figure out an idea. In fact, it might never come up when your mind is clogged.

Creative ideas often pop up when you are not thinking too hard, too much about generating one and when your mind wanders and you move away from the problem-solving thought. Thus, when you engage yourself in an unrelated activity, you get an answer to the question you were thinking about a couple of days or hours back.

It’s when you have got rid of the flotsam and jetsam, so that your mind is taking respite from all the unnecessary thoughts. It brings to the point that creativity will never happen on demand or by force. Try it, you will probably end up losing some more minutes from your schedule!

CEO and co-owner of Thornico, Christian Stadil, says that if you think creative breakthroughs come from something that you’ve never thought about, it isn’t true. Most of them come from well-known ideas within your expertise. So being creative means looking at what you already do and adding something more [look at the edge] to your competent areas.

While doing this if your mind is stressed, it rarely can produce anything creative!

What is creativity all about?

Creativity is about connecting things, which may seem unrelated.

Steve Jobs said, creativity is just connecting things. When you ask creative people how they did something, they feel a little guilty because they didn’t really do it, they just saw something. It seemed obvious to them after a while. That’s because they were able to connect experiences they’ve had and synthesize new things.

Creativity is about having to generate unconventional ideas and finding a connection between unrelated phenomena. Far-flung disconnected ideas don’t lead to relevant new ideas.

You may feel that these things explicitly have no connection. But when you hit upon the connection which you would have otherwise overlooked, you have hit upon a unique idea.

And, creativity is also about connecting experiences – it doesn’t ask for, but needs more focus on the past events that could be connected with the current that eventually lead to the formation of a new idea. It is almost like travelling across times.

When you have read variedly and experienced a lot, it’s bound to happen that while you sit idly, stress-free, your brain will connect the dots and experiences.

Psycholinguist Vera John-Steiner says invisible tools that boost the life of creative work and artists that set them apart from the rest is the concept of memory and how they connect seemingly unrelated ideas – this is one of the most important characteristics of creative mind and the foundation of combinatorial creativity.

Among the invisible tools of creative individuals is their ability to hold on to the specific texture of their past. Their skill is akin to that of a rural family who lives through the winter on food stored in their root cellar… The creative use of one’s past, however, requires a memory that is both powerful and selective, said Vera John-Steiner.

The most powerful use of memory for a creative mind is the cross-pollination of ideas that have been collected over time. Also, the fusing together of seemingly unrelated ideas and concepts and making a novel configuration out of it.

This is what Stephen Jay Gould, the great science essayist, captured when he said his sole talent was ‘making connections’.