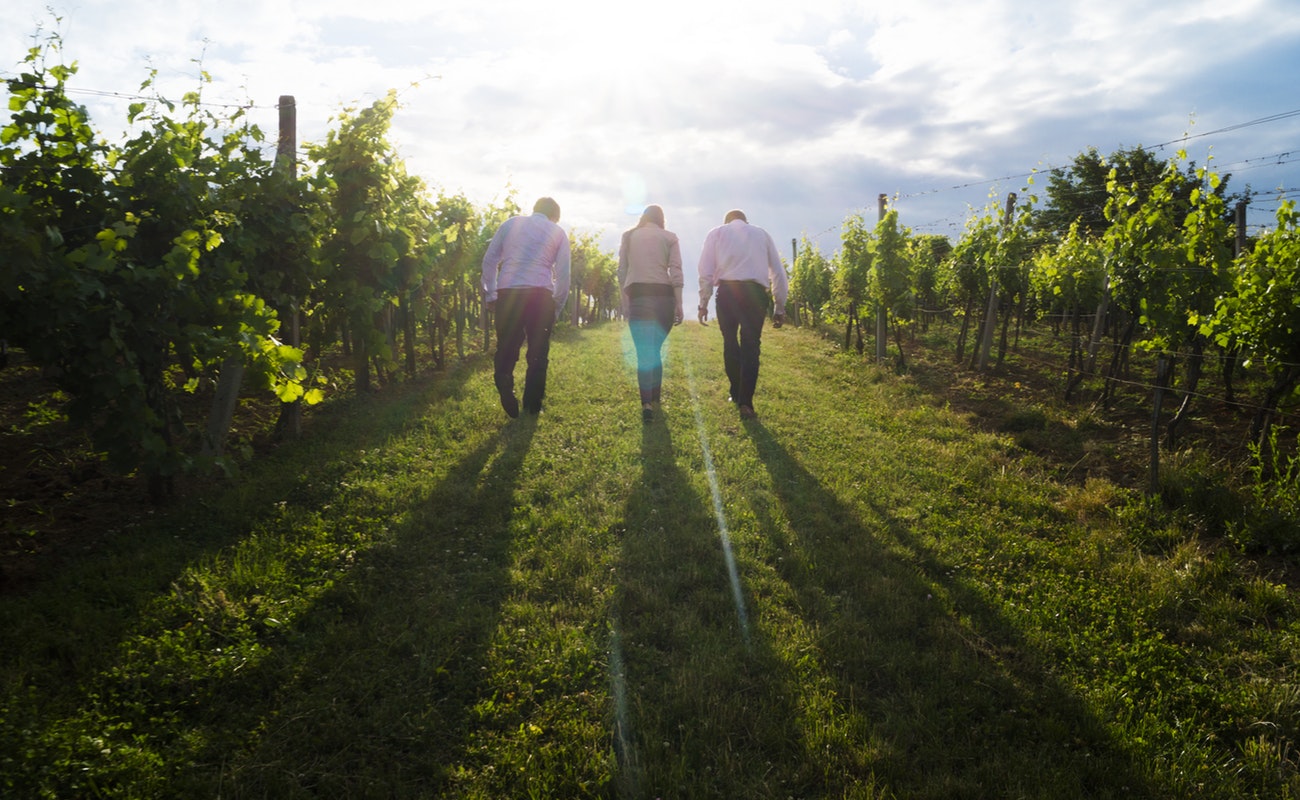 Ayesha looked at herself one last time in the mirror before deciding that it was the best she could manage and then quickly left for work. Getting up, getting ready and getting to work had become part of a robotic schedule for her.

Yes, it paid the bills and took care of her needs, and that was the only reason she stuck to it. She had no emotional attachment to it whatsoever and if someone happened to ask her about work satisfaction, she would be perplexed as to how someone can like doing the same thing for hours together, sitting at one place.

Weren’t all jobs like that irrespective of what the profile is? Work satisfaction is an alien concept for people like Ayesha as they do work out of necessity or just because they have to and are expected to.

Over the weekend Ayesha met up with an old school friend after a long time. They were catching up on what’s happening and who’s doing what when the conversation steered to work. Nisha, Ayesha’s friend, seemed to keep herself busy with work all the time. In fact, Ayesha was surprised to learn that even this meeting was work for her, as she would be reviewing the café later on her blog.

When Ayesha asked Nisha about the kind of work she did, Nisha simply said that “Oh! You know, I write.” To Ayesha, who had never worked outside the four walls of a cubicle, sitting in a café with a friend could never be looked at as work. Whereas, people like Nisha, cannot be restricted to a computer screen or a desk for their work. They turn all kinds of experiences and adventures into work and do so without much effort.

After hearing about Nisha’s work, Ayesha was tempted to ask a burning question here. So, she went, “But Nisha, what about the pay? Is it enough?” Upon which Nisha smiled knowingly and said, “Sometimes it is, sometimes it isn’t. But at least I’m not working like a machine. For me, the best part is that I’m doing what I love.” Ayesha was left baffled. Is this what work satisfaction was then?

Now, apart from these people doing white collared jobs, there is also another stratum of the society which is compelled to do work, work which no one would preferably do. These include the people at the bottom of the pyramid, like the domestic help, the rag pickers, the cleaners, etc. Do they understand work satisfaction? Most definitely not and it is highly unlikely that their forefathers did any other kind of work either.

The gap between work satisfaction and compensation seems to be filling in lately though, as the millennials are opting out of their high paid jobs in pursuance of work which would be more than just a cash cow.

Some are turning their passion into profession, some are opting to do multiple jobs and some even take the leap of faith by starting their own ventures.

The debate of compensation has always been a long standing one. Work, most likely, has always been weighed upon and evaluated on the basis of what kind of monetary benefits it would get in. And why not, with the increasing inflation and price surge, it only seems logical to try and earn the maximum possible. Ayesha is one of these and so is probably most of the working class community in our society. A job is something that gets in money into the house and enables the payment of the bills.

But for people like Nisha, it is more about doing what one likes, or even loves doing. Ayesha wondered about Nisha’s choices ever since their meeting and came to the conclusion that Nisha can do what she likes because of her upbringing.

Her parents had always been friendly and broad minded, encouraging Nisha to try out new things, even unconventional ones which most parents would have frowned upon. Maybe that is also why her mind could dare to think differently.

Ayesha, on the other hand, had seen the struggles to make ends meet since childhood and knew she would have to work hard to get what she wanted. Her parents, though had never discouraged her from doing what she wanted but there was never a give and take of ideas, or even discussion on general topics that she had seen Nisha have easily with her parents.

Does encouragement to independent thinking and creativity make one take the plunge? Agreed, that she did earn much better than her parents ever did and so did her brother, Ankur. But was doing a 9-5 job an only way to make money? And was money the only factor for choosing what kind of work to do?

One day, to get a more clear idea of this satisfaction vs money question, she even asked her maid Lata, “Lata, do you like the work that you do?” To which Lata laughed and replied, “No madam, but I do not have a choice.” There! Ayesha had got her answer.

It is only those who could dare to not care about anything and almost everything, like for an instance, bills to pay at the end of each month, who made the choice of doing work they like rather doing work which pays the most.

But then, what about the stories of rags to riches that we have all grown up on? It is all a complex web of choices, not all of which depend on the person’s financial background, their struggles, their thought process and such factors.

The question of this or that has been haunting those wanting and willing to make big out of something, since time immemorial. What would you choose, a job that pays well but you don’t like or a job which you love but isn’t that fulfilling financially?

Most work for money, some for satisfaction,
Those who have both form only a fraction.
The necessity to work and need for money lead us all to work ties,
Only few have the freedom, choice and courage to do otherwise.

*Note: The characters named in the story are fictional.

Love her the way she is, love her for what...