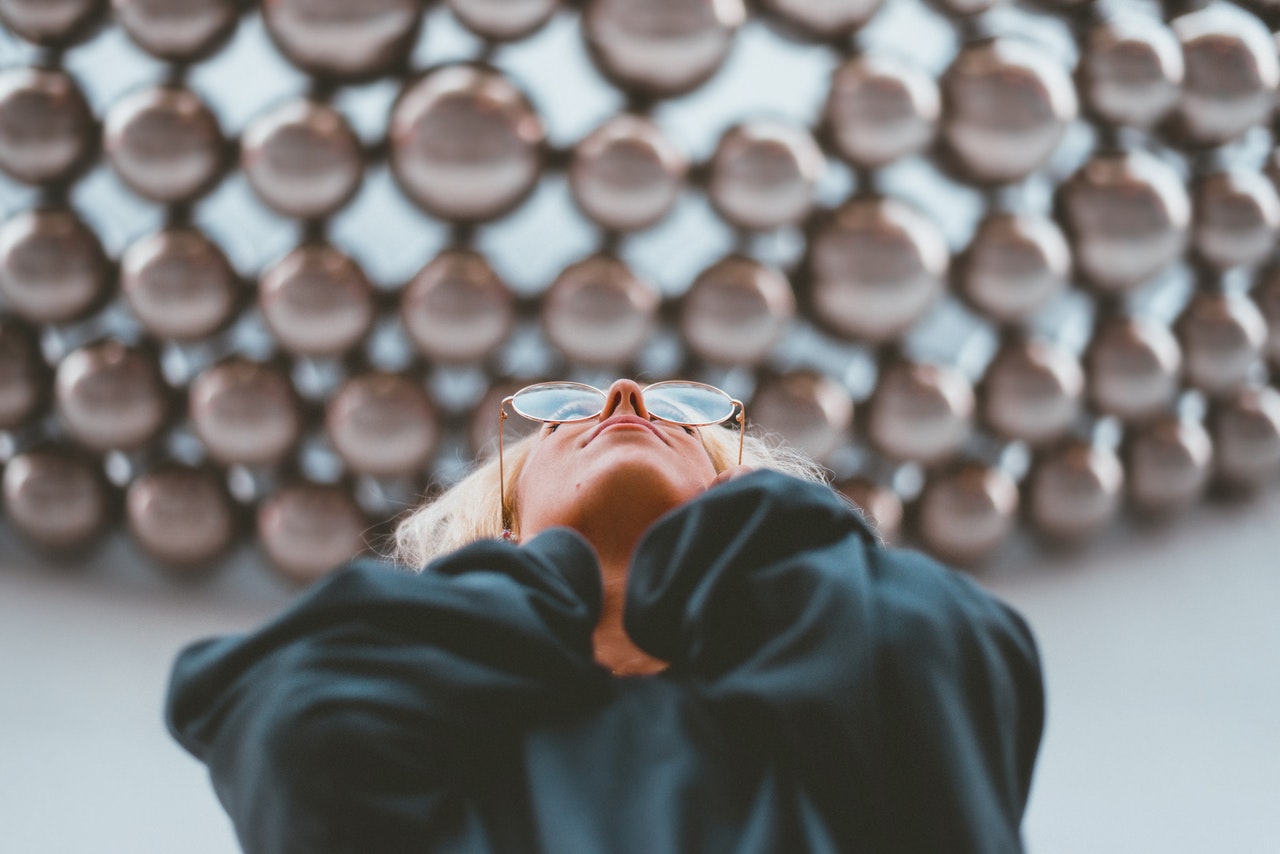 Amongst many things I am done doing is wherein my critics lie. Probably the most hated category of people on earth. Now, how many amongst you tried to correct my first sentence? Most likely, self-proclaimed grammar Nazis. I am done. I am so done entertaining you all. The sh*t you preach but won’t practise. They say you ought to have critics around you. For what? To know your worth? But didn’t you just know it before these critics came in to tell you, you were doing it wrong all along.

With the advent of social networking sites, the community of these critics is growing by and large. And add to that the rage of Sarahah. The kind of mechanisms that ultimately end up leading to negativity. Aren’t we crowding our lives with such negativities? Then again there are people who will criticize the negativity spread on social networks but wouldn’t give up on it. “I wanted to try it, bruh.” Blah!

And you, you want to listen to their criticisms? Constructive criticisms, like really! They can’t even align children’s brick blocks game, let alone have a constructive life for selves.

Every step on the way that I took, I had to face these critics. They are around wearing the mask of a boyfriend, a husband, a brother, an uncle, you name it and they are there. At times critics feel like a satanic energy which lurks around and consumes your favourite person and makes him/her say things which they otherwise wouldn’t!

So this satanic energy I was talking about has been present ever since I was a child. Tch-tch-tch they’d go. From the eyes of a child to a grown up adult, I always knew that what I was doing was important. I had to carve my path but then who is to stop these naysayers? They’d come hounding saying “you are wrong.” From the point when I first held a pencil in my hand to the point when I gave birth to my child, these ghostly figures kept saying I was wrong.

Then again, there was another time when my uncle pointed out how I, then, a six-year-old, shouldn’t be wearing hot pants or midis. Why? It’s told that girls ought to follow some clothing etiquettes. After 20 years he has to see his granddaughter sway her hips in hot pants. Well, karma gets around, isn’t it? The worst part is, he can’t say no to her because he considers her generation as “headstrong.” Let’s talk about some clothing etiquettes now, shall we?

Critics, you see, come across as the biggest hypocrites many a time.

There came a time in my life when a dear friend asked me, “Do you wear a bra?” I was baffled hearing this question. “Why would you ask that?” I said. She was hesitant, “Your breast seems to dangle.” Dangle, that’s the word. It has stayed with me still and I make sure to check myself umpteen times in the mirror before leaving my house solely because a person criticized my breast.

Now, here’s another interesting anecdote. We were to celebrate saree day in our college. I really wasn’t in a mood to but I happened to borrow one saree from my mum and a fitting blouse from my neighbour. Draped, decked up and off I went. While in the auto-rickshaw with a friend, she blurted something that I still regret. “Why would you be wearing a poop coloured saree?” I haven’t worn that saree or that colour since then.

Critics instil an insecurity and apprehension in you.

When working life and the woes of working life hit me, I faced the wrath of critics, literally. As a journalist, you have to have a clean writing, error free and everything. I was a beginner but not an amateur at words. Honing my skills and getting to another level has been a part of the plan but never was I not good at words.

This happened when my manager asked me to rework on one stupid article for over 13 times. The blog worthy of 500 words was rewritten over 1000 times! His words sting, “what you have written here is sh*t! Who writes this?” Who assigned this futile topic, I wanted to yell back. But I just didn’t. Post giving up on that job I faced a severe writer’s block. In fact, I was thinking of giving up on my passion.

Yet again this happened when I was humiliated for usage of an elite vocab. Some other job, same work profile. Now, my manager wanted me to use simple lingo.

Critics will confuse you.

I have no qualms anymore; I don’t need critics anymore because despite these criticisms I didn’t give up on my passion. My love for my passion was so strong that I still stand strong, writing this blog and have one novel published.

The thing about me is that I can’t do what my heart doesn’t want me to.

These critics ridiculed me for everything, every smallest thing. They spread rumours about me, they berated me, they threatened me and tried every possible trick to stop me. But I didn’t pay any heed.

I have realized my worth, it is much more than these criticisms. I don’t need critics anymore!