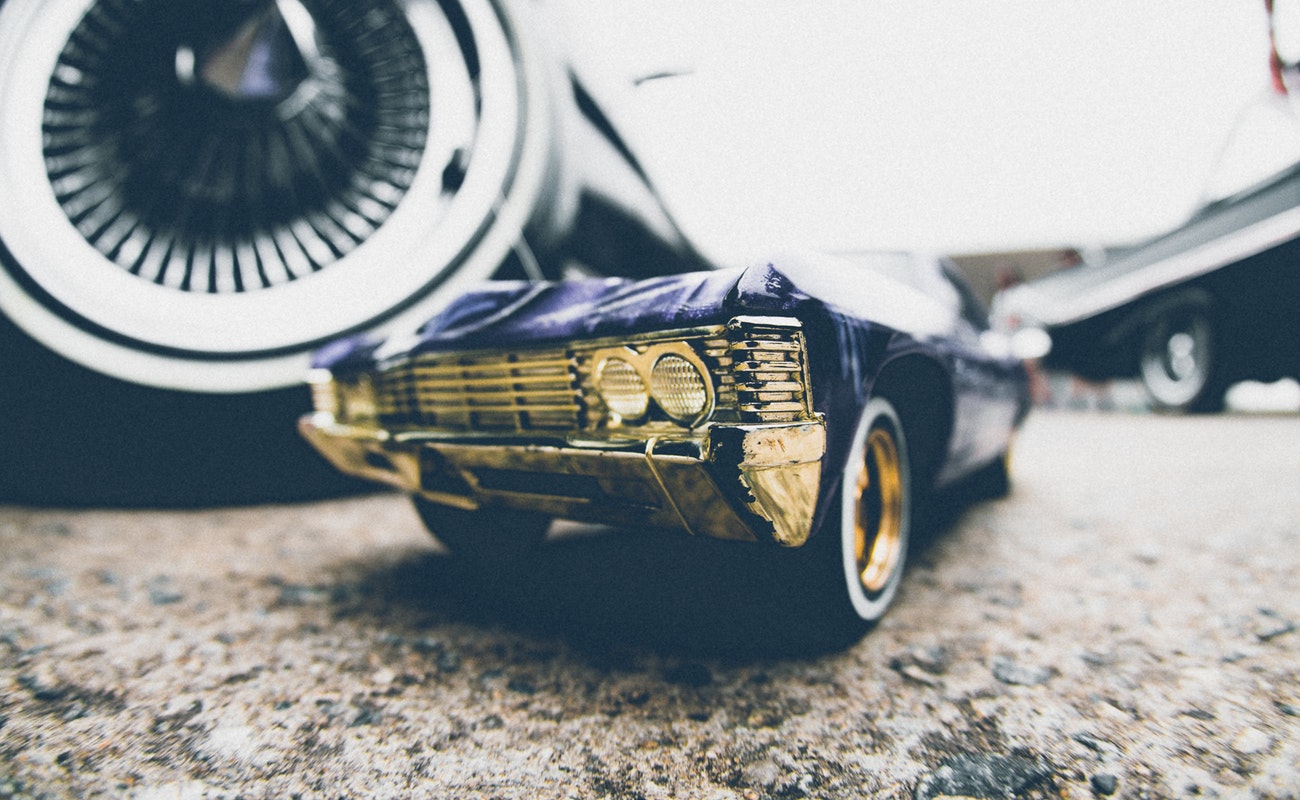 The action in the automobile industry has long shifted from Detroit but you can’t change the fact that some of the most iconic car brands on this planet were born there. Abbott, Buick, Cadillac, Chevrolet, Ford, Chrysler, practically every American manufacturer you would have heard of was born there.

Lately, Silicon Valley has been at the centre of conversations where you won’t be able to use the word ‘tech’ five years ago. Food tech, fin tech, ed tech sound all too mainstream now and it is becoming the case with automobiles too. Google, Tesla, Uber, Lyft, Didi, Baidu are just some of the bigger names finding room in these headlines.

But is that really the case? In April this year, a study by Chicago based Navigant Consulting has been doing rounds on the internet. The study ranks 18 big name companies on the progress they are making with driverless vehicles and surprisingly (or unsurprisingly, depending on your view), Ford, GM, Renault-Nissan and Daimler have topped the list leaving behind the buzzmakers like Waymo and Tesla. While we are having bit of a ‘knew it’ moment here, why is that the case?

Well, you keep talking about the tech and the tech companies will continue to appear on top. However, once you move past the stage and take a closer look at how the real world works, you will realise that the tech companies aren’t letting you look at the whole picture.

Google, for instance, is relying on cars made by other manufacturers, Lexus mostly. Tesla is making its own cars but is counting on radars and ultrasonic wizardry instead of Lidar systems. Uber hasn’t got much of its own in terms of hardware and is testing on Volvo vehicles.

But beyond all of this, when we talk about cars, it really is a different game altogether. The major car companies carry experience that is counted in decades and not years and yet, it is usual for them to spend 5-7 years working on a product before finally giving it out to the masses.

While they could have clearly improved a bit upon the agility front, they really can’t move things like they do in tech companies. With vehicles that move in the real world, you can’t skimp because there are real lives at stake. Plus technology allows you to push out a new software to millions overnight, it doesn’t allow you to build and put thousands of cars on the road. The objective is not just to make a car drive itself. The objective is to build an army of these cars and turn the world around with them.

Tesla has clearly set the tone for bringing the two industries together but the automakers haven’t been lagging either. The auto companies have moved quickly to make up for their lagging points on the tech front. They have acquired or invested in companies that could help them strengthen that front and are already stronger on other fronts. And it is not like they have exactly been left behind with technological innovations either.

Last year, Baidu and BMW decided to part ways and for that, Baidu claimed that there was difference in the pace at which the two companies were operating which is, as we believe, PR phrase for “We are better than those guys and will build something in half the time”. Guess what, BMW showcased their early versions of working driverless cars even before Baidu jumped onto the mobile revolution. The likes of Volvo, Merc and Audi have long been saving lives with all their electronics.

And almost all these companies are also looking at the distribution front by either creating or acquiring sharing businesses. Our bet for the future of transportation is on Detroit (or Germany). What’s your viewpoint?

The idea of wasting time will make you more productive

Your Plan Of Investing In Startups