﻿ Akshi Ranka Does it take something to be charismatic? June 20, 2017 https://www.nakedtruth.in/wp-content/uploads/2017/06/Does-it-take-something-to-be-charismatic-1.jpeg 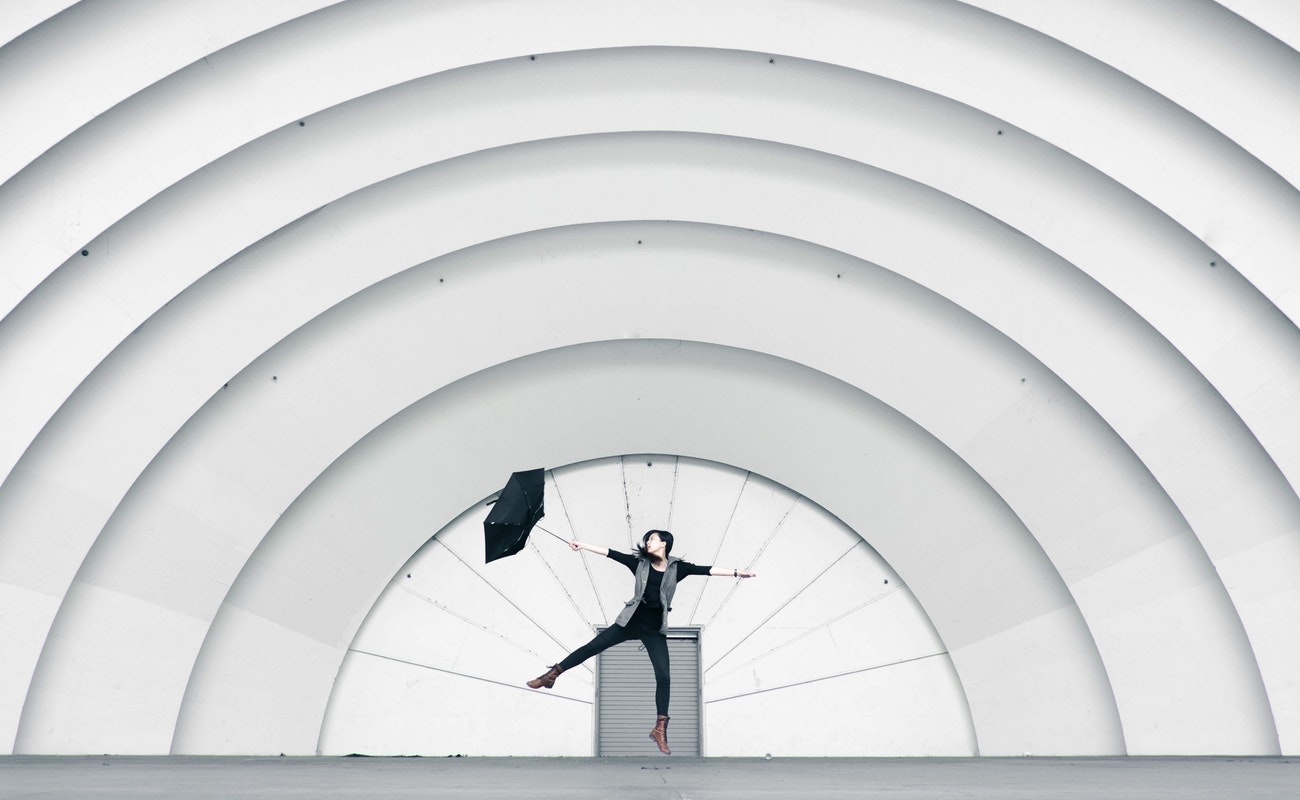 Does it take something to be charismatic?

We are no Einstein when it comes to being thoroughly familiar with the term ‘Charisma’. However, we all have been at some point, self-proclaimed, opinionated experts at deciding who’s charismatic and who’s not. Gone to a stagnant party which is suddenly erupting with craze after a certain person walks in? Or been in a conversation with someone who barely speaks but gives off a strong impression?

No! We’re not talking about a love at first sight experience here. We’re talking about what’s charisma, why is it important to know about it, and do you have it? And, if you don’t, then does it take something to be charismatic?

Met a quiet, reserved being who left a massive, pleasant impression on you without even speaking much? So, are they charismatic? Well, yes. But, I thought being charismatic meant being outspoken, being chatty and jovial. Well, that’s true. Although, partly. There’s no said definition of charisma.

But, from what we understand, charisma is a positive impact that a person creates which in turn makes you feel pleasant. It involves strong interpersonal skills, communication skills in general and all that jazz. But, more than that, it’s the quality of a person who leaves you feeling good about yourself and the world in general after your interaction with them.

I’m sure you’re charismatic to someone or the other but are you a charismatic person in general? If not, what does it take to be one?

It takes attention-giving more than attention-seeking

Being charismatic asks you to give just as much attention as you take. Pay attention to the person you’re interacting with. More than that, pay the basic respects. When they’re talking to you, be an active listener, maintain eye-contact and keep the technology at a bay.

The key to charisma! How do you expect to leave a charming impression on someone and make them feel pleasant when you yourself are hanging at the bottom of the confidence tree? Pull up the gear, build it and skyrocket the self-esteem! Just try not to let the over-confidence seep through.

Trust your positivity to have a similar effect on your surroundings. Construct a positive outlook on things, places, people and situations. Once you build that attitude, you’re bound to appear more approachable and full of zest. Which in turn will make people around you feel better about them and yourself full of charisma!

It takes sensitivity and empathy

Both, emotional and social. Gauging the social situation around you and the people you’re interacting with and acting accordingly. Of course, charismatic beings don’t change faces with social scenes and people. But, they mould themselves with the kind.

Now, that you know it doesn’t take much to be charismatic, let’s work on that?

You know, you have been experiencing artificial intelligence for a...

The One Hour Journey