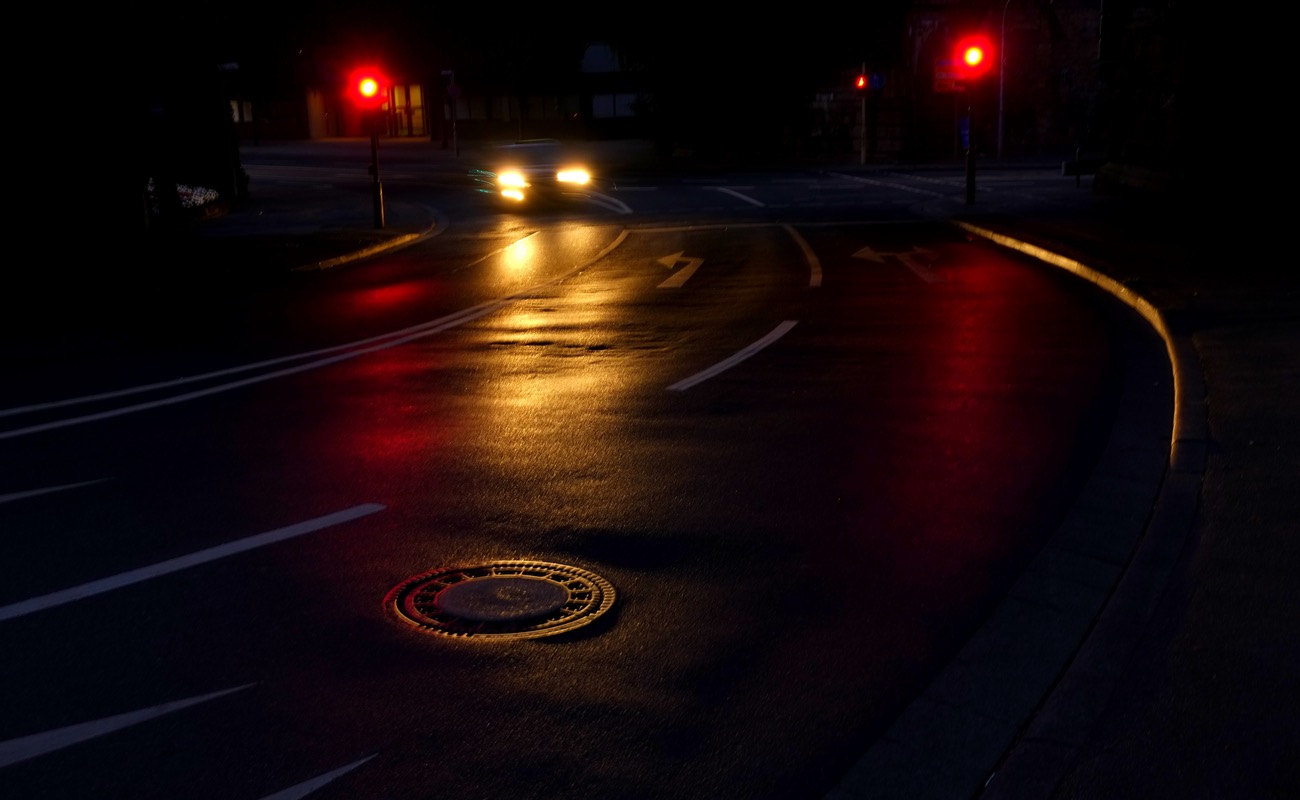 Don’t Bet Big On Uber Alone For The Driverless Future

“Sharing is the new cool”. “Sharing is how the world moves forward”. “Ownership is dead”. “Millennials love to use sharing services”.

This all sounds too familiar. However, it might not be all true. But before we jump onto that, there is an even bigger question to answer. Where does Uber go next?

What started off as just a simple app with a button to call cab has now evolved into a company that claims to have the potential to revolutionise the entire transportation system. The visionary CEO and powerful branding have made it very clear that it isn’t just a cab company. Working in the same direction, the company joined the race for driverless vehicles last year, and very recently, flying cars which actually leave you with so many questions!

Uber isn’t the only company doing this but it certainly is the most eager of the lot. Uber is what it is because of the massive army of full and part time drivers it has. The company has worked hard and adapted itself to different markets in order to build the trust it has gained among these drivers. On the other side, are the users who are there because there are drivers with cars available to serve them on demand (and cheap rides).

Both the sides are relying on each other for the business to exist and it is not easy for any new entrant, big or small, to replicate this. But if Uber lags behind in the driverless race, it won’t be hard for anyone who can build a fleet of autonomous vehicles to develop an app and kill the Uber advantage overnight.

However, we are all talking about hypothetical scenarios and an ideal world. In the real world, the transition won’t be as frictionless as we just made it sound like. Jumping back to where we started, we might be millennials but we aren’t entirely ready to give up ownership.

In fact, last year Bloomberg published a news report highlighting that our generation is more captivated by cars than our parents and still wants the freedom of owning one. Uber certainly has gained popularity but according to the report, it was simply because the millennials were using it for specific reasons to replace cabs, not cars.

This strongly contrasts a lot that has been said about sharing until now and it also puts a question mark on the acceptance of driverless vehicles when they arrive.

To actually move towards a driverless future, brands won’t just have to work to acquaint people to the idea of those vehicles. They will have to first get people to ditch their vehicles and from what the above source suggests, Uber won’t drive that change for everyone. That change will be driven by the car rental companies playing their part.

At this point, they might not appear to be leaning much towards autonomy but they will play the role of the bridge needed for this inevitable shift.

When contrasting with the cab hailing companies, the rental companies are actually making it easier for people to not own a vehicle. They are the ones getting people comfortable with the idea of giving up ownership and preparing them for what is to come.

Brands will have to first get people to ditch their vehicles. Really!

Even when the said future arrives, they will find room to play about. Uber and the likes might not want to invest in owning the fleet even when they develop the technology. It could eventually come down to the rental companies to add another step in the ladder.

Of course, this is all just speculation and your guess is as good as ours right now. We would love to know what are your thoughts around it? Do drop your comments in the section below, don’t worry, we keep a track of it to have some productive discussions.

And yes, the future of transportation would not be driven from Silicon Valley but Detroit, call it Germany. Know why!