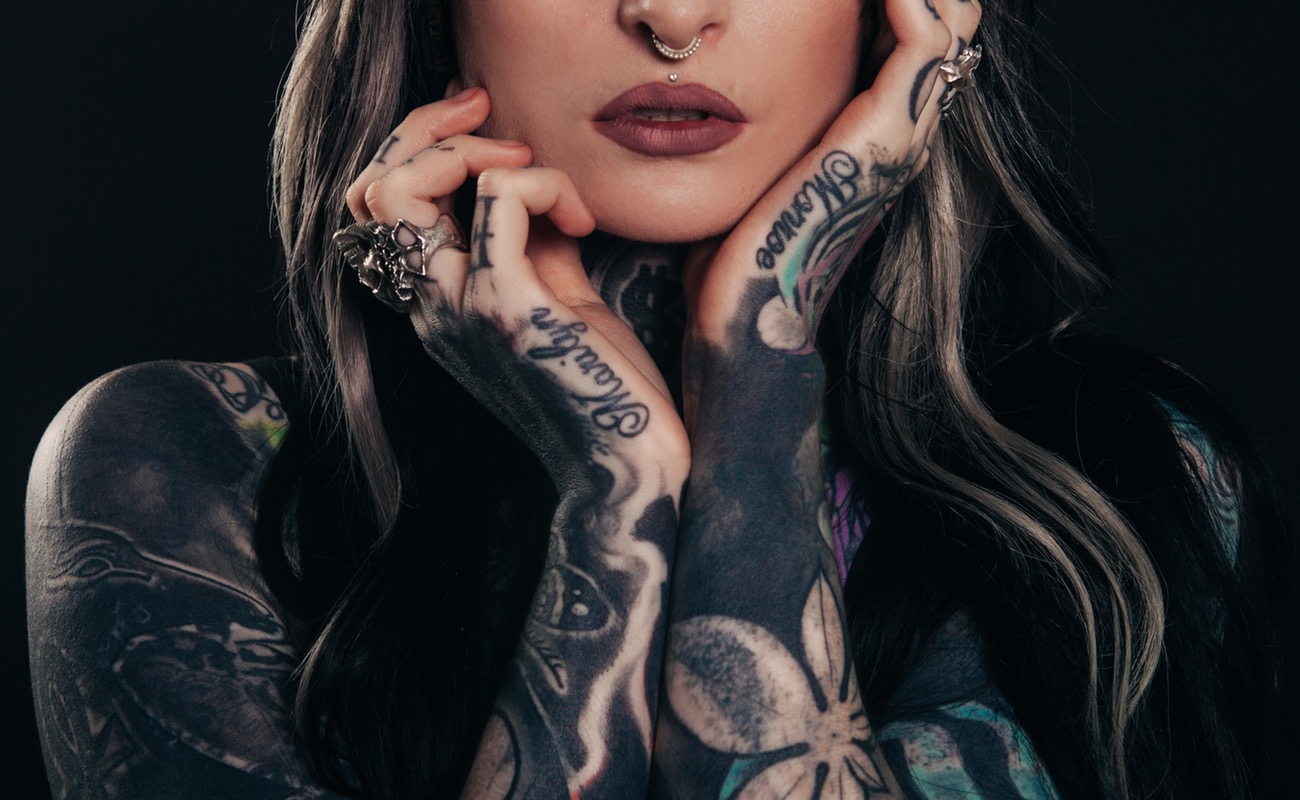 Speaking Your Mind Is Often Taken As Rudity, But!

Are you someone who doesn’t like beating around the bush? Would you rather just speak your mind without getting in the fear of being called rude? Well, join the gang. The world isn’t grey for people like us. We like our world to be in the relaxing zones of black and white. We like to keep things simple.

But is that wrong? Is it wrong if you are being straightforward? To be honest, being clearer with your thoughts and approach isn’t a skill or a hobby you learn; more often than not you are born like that. Not many people possess this trait and fewer value it.

Somebody being straightforward and practical is often confused with being dismissive and inconsiderate about the other person’s feelings. But what people fail to understand is that this person means well and is probably the most honest person they are going to meet in their entire life.

Being straightforward about your feelings just means that when you express, you are honest and you say exactly what is on your mind. You never equivocate and don’t particularly like people who do. And why should you? You would rather be friends with someone who is brutally honest rather than having a mealy-mouthed unreliable friend!

Many times this fear of being called rude trumps logic, and we land ourselves in extremely awkward situations. And the worst part is the majority of the times we aren’t even doing this consciously. Confused? Let me help you. Remember the time you had no interest in talking to someone but continued because not replying would have been rude? Who said that is rude? Nobody! But we somehow feel the obligation to respond, because not doing so is arrogance. Well, it isn’t. You can always just decide not to answer. This is your choice and it is perfectly okay!

Also sometimes, being straightforward isn’t an option, it is necessity. It becomes necessary because this is your first step towards standing up for something you believe in. If someone around you passes a snotty remark, says something that makes you uncomfortable, you have to say something. Never let anyone make you feel like you aren’t good enough. You are, and you deserve better!

In such situations speaking up isn’t wrong, in fact, it is a must! This doesn’t mean that you have to be aggressive when you speak out. You can always be straightforward and polite at the same time. Because it really does matter how you choose to express yourself.

Like Albus Dumbledore says – “Words are, in my not-so-humble opinion, our most inexhaustible source of magic; capable of both – inflicting injury, and remedying it.” The words you say matter, the tone in which you say it matters more. Not just because you don’t want the other person to be offended, but also because sometimes people already know the truth, they just need to hear it in a comforting manner.

Be that comfort for someone. Be brutally honest, but be empathetic. You shouldn’t be afraid of having an opinion! It’s not that you will always be right, no one ever is. Your opinions can change, your opinions might even be wrong, but don’t let your opinions fade away just because of the fear of being called rude. That’s the whole point!

Lastly, it is totally fine if you like things to be either black or white. You do not like diplomacy and aren’t a big fan of sugar-coating things. You are who you are. You could be as straight as a die and that isn’t something you should be ashamed about!

Why Couples Are Getting Over With Relationships In The Blink...

The Hidden Inflation That Is Taking Away Your Money