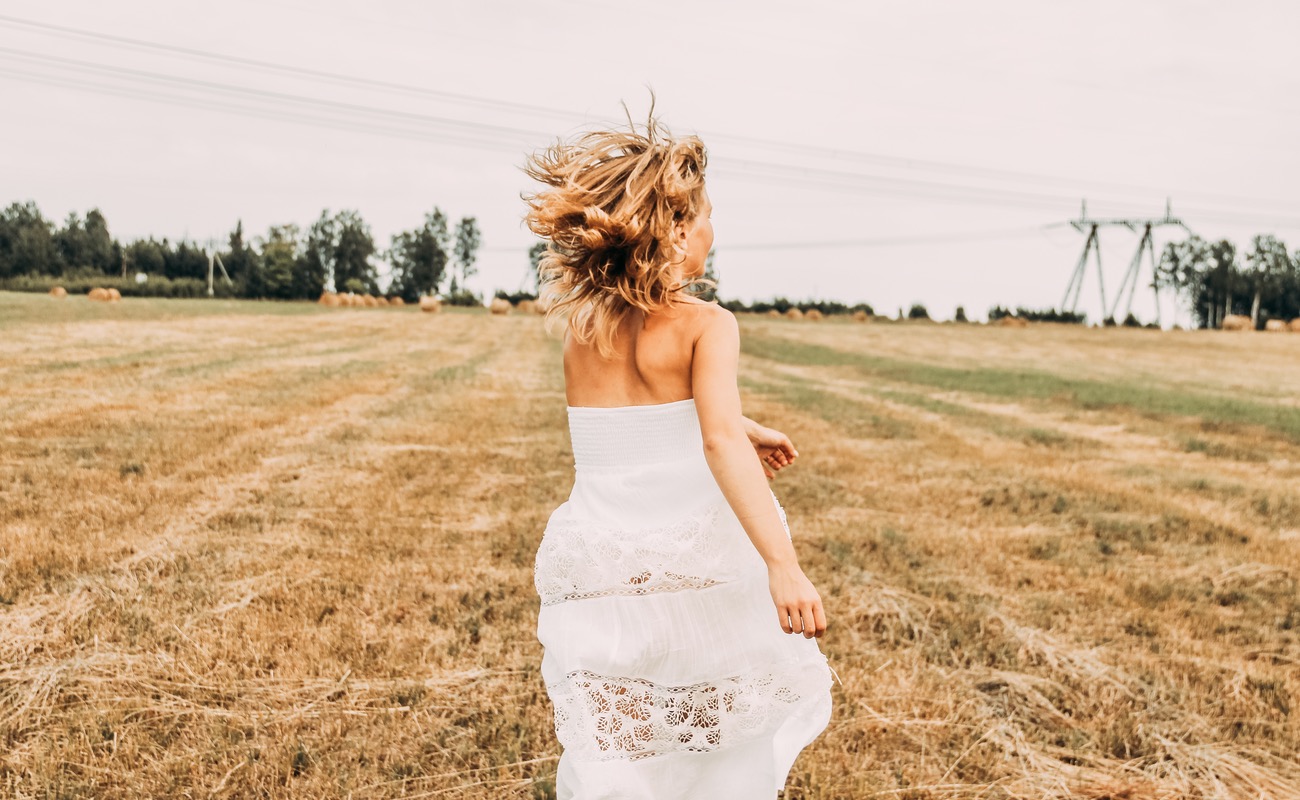 She Just Wants to Travel

The 90 days were almost over. It was time for her to come back home. My best friend was coming back home. She had what they call the ‘travel bug’. She had been to at least 7 different countries. This time she was coming back from Croatia. Although we Skyped every now and then, I was still so excited about seeing her.

Of course, I was to go receive her at the airport. After what seemed like a billion people at the arrival gate, I finally spotted her. There she was! I went running towards her, and hugged her. On our way back home, she couldn’t stop talking about that beautiful country she had been to. I was not given an option when she made me promise that we were going to go back there, together. She had been in India barely for 20 minutes, and she was already making plans for her next trip. But she was home, why would she want to leave so soon, I wondered.

As the days passed, I started realising how different she had become. She had grown up so much as an individual. Her eyes lit up every time she told me she wanted to go back. Soon I realised how much she was struggling to fit in. Once the reunions with friends and family were over, she was left alone wondering if this country, the country she was born in, is the place for her to be. She already knew the answer to that but tried convincing herself to give this country another chance.

Maybe the people here had changed with her; maybe the culture shock would fade away.

We constantly kept in touch and although I could see how hard she was trying to fit in, she just did not belong here. I knew that it was only a matter of time before she would fly away, once again only to find herself. After 2 months of trying to fit in, she accepted what she knew all along.

She finally knew what she wanted in life. For the next 8 months, she slogged. She was working for two jobs. The harder she worked, the more she’d be able to save up for her next trip. But she really loved her work. No one really understood the need for her to slog so much, almost everybody she knew, insisted she should relax. Not many are fortunate to have a job they love. She couldn’t explain to them that a job wasn’t enough for her. She needed to travel; that is her driving force.

Having to explain to every tom, dick and harry about her wanderlust was one of the many reasons she needed to run away.

Just yesterday, I dropped her off at the airport. If you’ve seen the smile on her face, you would agree when I say, she looked content. She was whole. She was never lost. She just wants to travel. As for me, I’m going to impatiently wait for her to come back. There is something so good about how Belgian chocolate tastes!

What is with the Future of Learning?