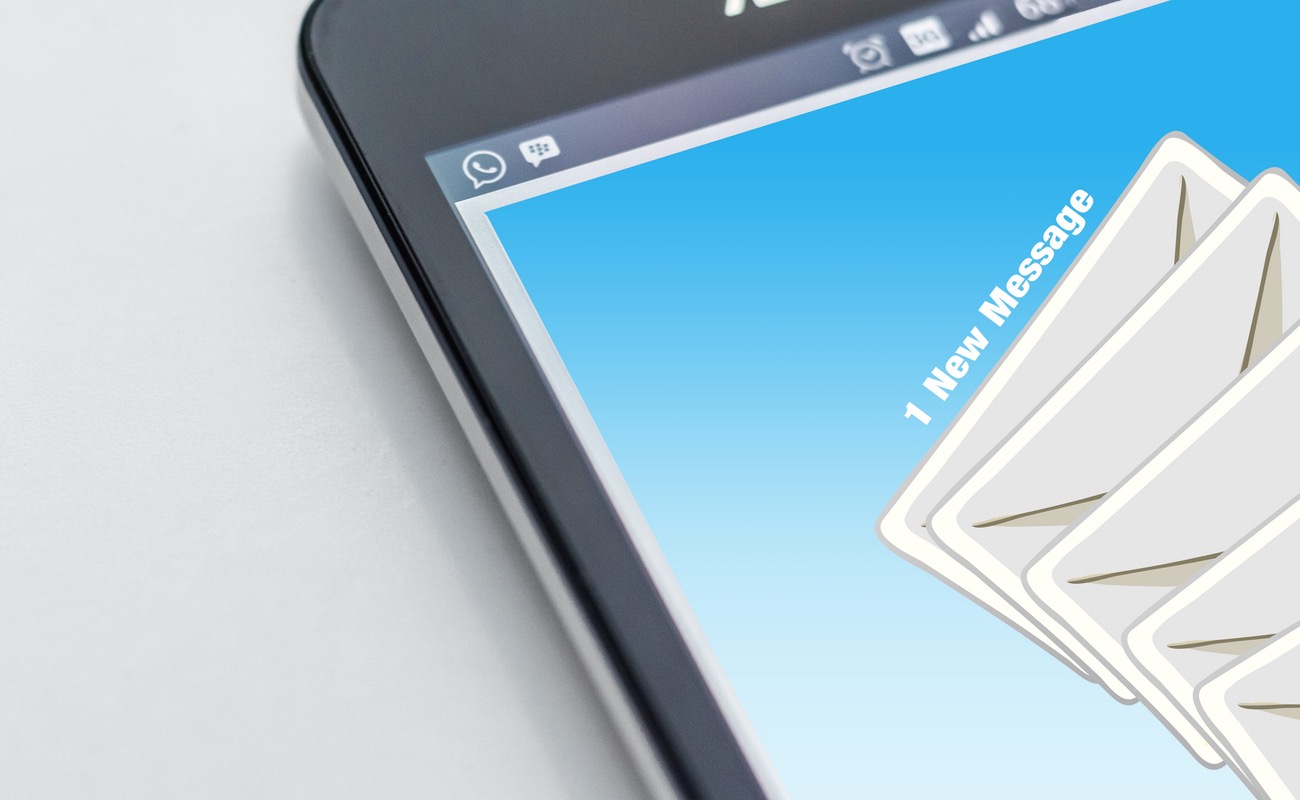 How Reliance JIO Brought the Internet Revolution in the Country

Every business field at a time has at most 3 major players which make up for the majority market share. The major telecom players in India – Airtel, Vodafone and Idea, have enjoyed a long free run. But the year, 2016 did not serve them well.

What happened towards the end of 2016 was a blitzkrieg in itself by Reliance JIO, giving major players a run for their money. What is more important is the way it is shaping the future for the Indian consumers who are now expecting lower rates for better services from other service providers as well.

With the disruption came from JIO, there are talks about the merger of Vodafone and Idea as well, which could be a bad idea too. Last month, U.K. telecom giant Vodafone announced that it was merging its Indian subsidiary with Idea Cellular in a $23 billion which will lead them to be the largest wireless telecom carrier in India — the world’s second-largest telecom market after China.

What matters the most is the pricing that has come down, which made countrymen internet addict via making almost everything available for free. As always, competition among the players served consumers best. The aggressive entry of Reliance JIO has disrupted the market and has led to a sharp drop in prices.

Back in 2003, Reliance-led by Mukesh Ambani changed the way cellular calls were made with great offers and best prices. With JIO, the task now is to increase data consumption and reduce the price at which data is consumed. For the last 6 months, JIO has acquainted the Indian audience with 4G speeds at zero investment, this dug a huge hole in competitor’s pockets.

Telenor India, now owned by Airtel, has come up with an unimaginable offer for its subscribers to stay in the rat race. Telenor will offer 56 GB of 4G data at just Rs. 47 (although there is a catch), this is a lot of progress from 400-500 rupees per GB of 4G data.

With many more people online, the net has turned into an ocean of wealth for content providers. Penetration of mobile data was a fly as compared to today’s eagle, basically it has evolved internet penetration in the country. JIO has played a major role in the digital inclusion of the masses in India. It brought more and more consumers to the network and helped many with their first few steps on the internet.

Recently, it was reported that Reliance JIO is likely to break even at the EBITDA (earnings before interest, taxes, depreciation & amortisation) level by FY18 with at least 83 million customers generating an ARPU (average revenue per user) of Rs 246 per month, analysts and experts said, enthused by the 4G newcomer’s strong 60% customer conversion to paid services.

With this, there are a lot more fish in the ocean and they can nicely be baited with great content. The production of content and its delivery will be heavily invested on. Making it a better experience for the audience would be everyone’s priority.

With so much competition in the delivery of online content, the web space will attract many more advertisers. Advertising on TV, hoardings, radios will eventually lose its penetration as the majority of the audience prefer social media and internet over these legacy mediums.

The people online, at the end of the day, are the prime consumers of any product. With the JIO effect, rural residents too are willing to join the internet with easy on pocket prices. This means an online advertisement will gain much more traction than any other.

India, a country of 1.3 billion people, slowly and steadily is digitising. Developed nations have the majority of their population on the internet, and India, so far, did not. With JIO, there is a boost in the inclusion, and data consumers are evolving every day. This only means more online traffic, more internet penetration and more development in the field of internet.

How Knowing About Everything is related to Observation and Experimentation

How Coworking Spaces like WeWork brought the Revolution in the...