﻿ Rashmi Malapur How Are You Going To Learn The Art Of Multitasking? March 14, 2017 https://www.nakedtruth.in/wp-content/uploads/2017/03/Multitasking-Learning-1.jpg 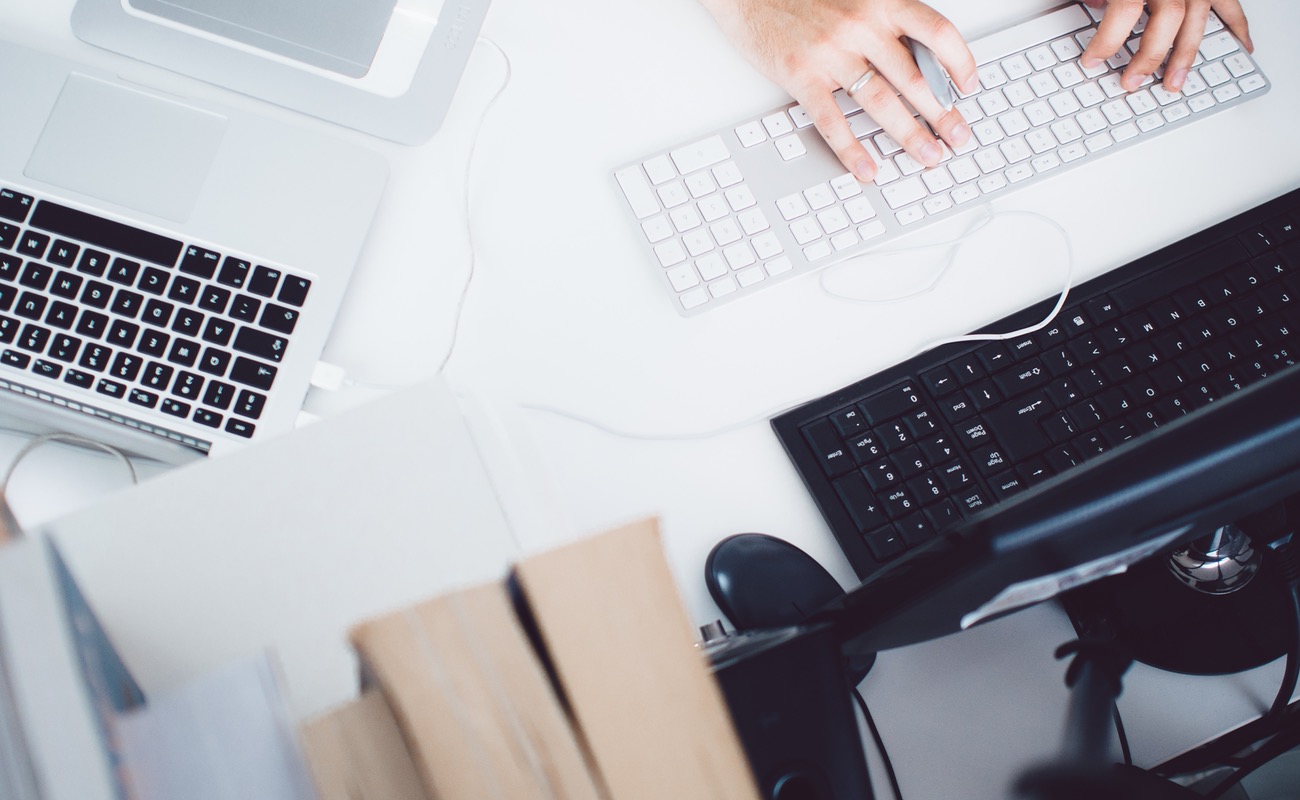 Multitasking isn’t that tough as it seems, it actually demands focus. With stability comes more focus! All that you need is to follow a few rules, and rules for planning the tasks you are going to deal with.

Strategise. Prepare a to-do list which specifies the tasks to do each day. Note them in your diary, mobile or laptop. Online tools to maintain the to-do list can be used. To help you with it, Keep and Todoist are two wonderful apps which will enhance your productivity as well.

Written goals give clarity, act as a reminder, and they keep you focused. Put it in a place where it’s visible to you. Once this is done, list each task according to its priority. Prioritise your tasks so that crucial activities are finished off first. Minor things that require lesser focus can then be finished later with lesser effort. Attentiveness remains the same to claim the desired output.

Once you finish a task, tick it off your list immediately and then go to the next activity. Do each task full heartedly and be focused on the task at hand. Rejuvenate and replenish your energy by taking regular breaks. Energy levels drop every 90 minutes so taking a break refreshes you and drives you to increase productivity.

Resist the urge to keep working continuously as it slows down the pace of work and you tend to lose interest in the work too. Interruptions may come in the form of client emails, messages on social networking sites or colleagues who want to engage with you. This is a mere distraction.

Keep these things aside, and don’t fall into the trap of finishing them off immediately. Deal smartly with colleagues and be polite always, because that resonates with positivity as well, like you can drop a message that you will give them a call after some time.

What about leaders? Don’t they multitask? Yes, many leaders have to multitask too. They have to plan, strategise and execute the plans. Over and above this, it’s imperative for a leader to know how each team is performing. One has to run through updates and while doing all this, one has to know and learn if the executed plan is moving towards the vision. If it isn’t, one has to redefine it.

Hiring people, motivating and inspiring them contributes to the quality of leadership. That’s how team remains motivated all the time.

Isn’t it a lot of multitasking? Yes, it is. We never realise but, the core part of a leader’s job is multitasking. Leaders should have an eagle eye for the business, have a short and a long view simultaneously and that certainly isn’t easy.

Ideation and Brainstorming are two tasks that run 24*7 for a leader if one is a leader at heart. At brain. Not just by designation.

Yes, the task gets easier if leaders know their priorities and vision is clearly defined. Evolution along with time is another major holding. Without which, they are multitasking without results. Nobody loves to have zero output out of the efforts that go in the tasks.

There is a reason why one should be a multitasker to be productive. Here’s the read.

Why Should Toxic People Be Left Apart With An Immediate...