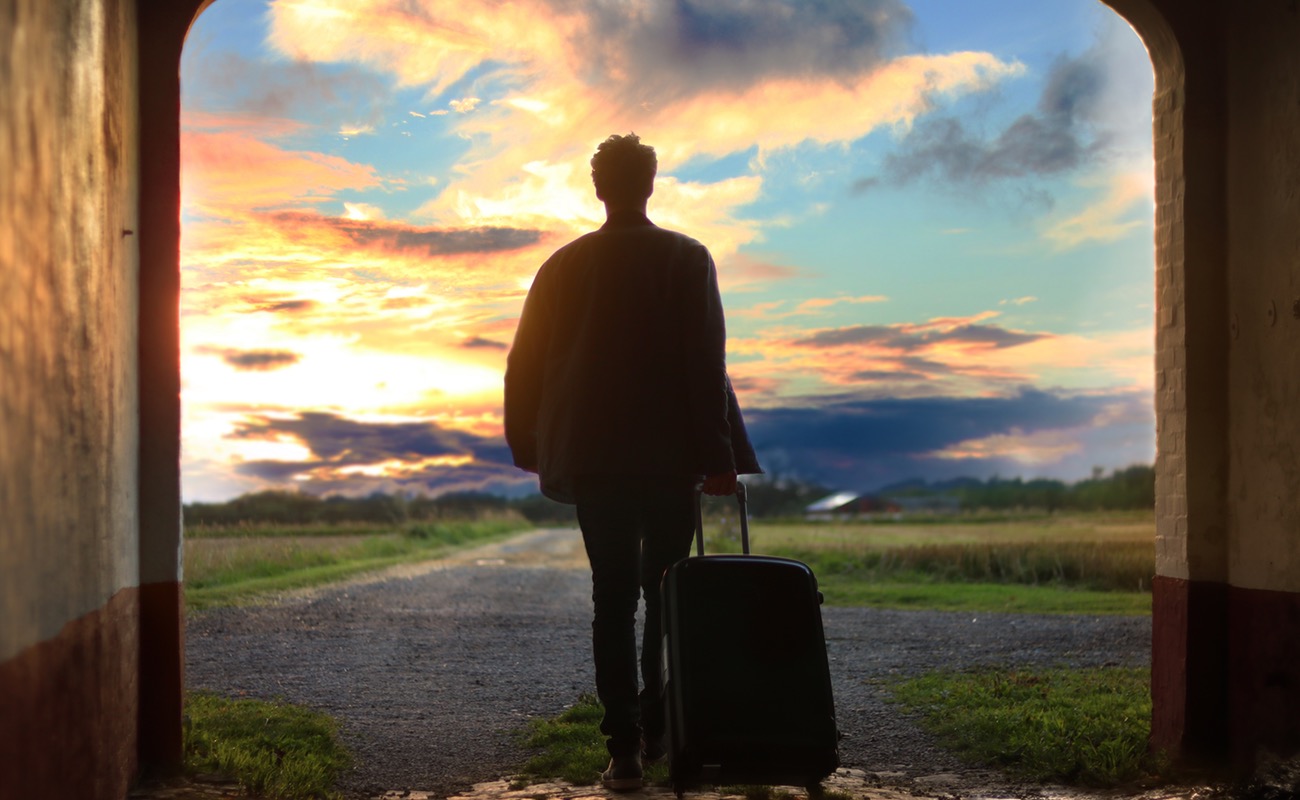 The Invisible Workload On Men That Goes Unnoticed

Today men are challenging the long practised orthodox norms and quietly helping their wives with household chores. Many of them notice their wives being overburdened with work and take over responsibilities at home. They, probably, do face resistance from the family for taking this initiative but, their strong resolve keeps them going. Men get paternity leave and flex-timings for work, which enable them to contribute more as a parent towards the role of childbearing.

Yes, my another article was primarily on how women are overburdened with household chores. I’m not denying it yet, and the thought doesn’t relate to any sought of comparison between men and women. But, men like women are burdened with stress too, though they rarely express or speak about it. Research says that men don’t show their distress in the same way as women. Often, they hide it and repress it to fit into the image that our society has created for men of being the ‘stronger sex’, many a time which made us question are we promoting gender equality or reprimanding it? We have long been conditioned to believe that men should not express their emotions easily, and crying is a sign of weakness.

It’s the workplace where men face stress and their resilience gets checked. Psychotherapist, Wesley Moore has mentioned that men often feel the urge to outperform everyone else at work. This pressure itself is the reason for high-stress level amongst men. Many men and families still believe that men should be the primary breadearner of the family. They bear this burden (when it turns out forceful) and handle a major part of house finances. So, if they lose their job or need to take a lower paid job, it stresses them tremendously.

Many men suffer from anxiety and live in depression that goes untreated. Stress levels have risen too. Men die of suicide more than women do. But, few realise the mental health issues that men go through because they don’t share or express about it. Obviously, this gets manifested in other ways.

Wesley Moore says that men start getting gastrointestinal problems or headaches. Though they will never appear vulnerable or weak as they hide their challenges. More men than women suffer from cardiovascular diseases and sometimes cancer. But, now women too are suffering from them, may be because more women are entering the workforce. Thus, they too are likely to encounter work-related stress. Men may not reveal things but, their stress gets manifested through anger or by shouting at a game on TV. Under high-stress levels, men tend to become angry to the point of violence.

This creates newer challenges, like getting absorbed in a video game, drinking or smoking too much. Men avoid sharing their woes as it’s viewed as weakness. Masculinity creates a mental barrier, which stops them from sharing emotions and seeking help from someone.

Paternal leave given to men is also viewed critically by male colleagues who believe in orthodox values. They think that men on paternity leave or having flex-timings don’t really use the time for taking care of the child or helping at home. Consequently, men on paternity leave or opting for flex-timings due to challenges at home lose their job at times.

Men are as stressed as women; stress doesn’t discriminate just like humans do, right? They would love to step out the limitations set by orthodox norms of masculinity to take a breather and speak openly about how they feel. It’s time that men and women work together to lower stress levels; not compete but, complement each other.

(With inputs from the article published on TIME).

The One Question I Ask All Entrepreneurs