﻿ Ayush Garg The Most Productive Way To Build Relationships Is Not Networking February 16, 2017 https://www.nakedtruth.in/wp-content/uploads/2017/02/Networking-Mutuality.jpg 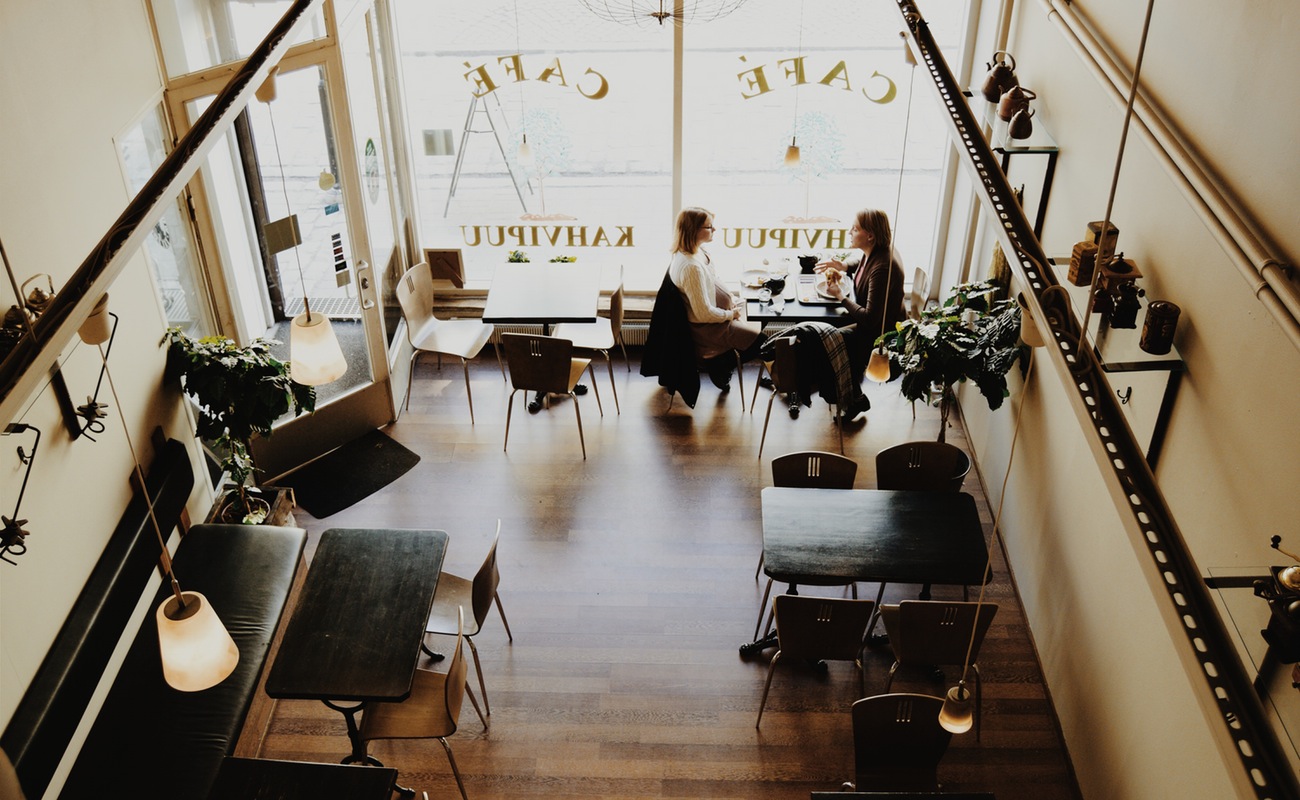 Let’s be very clear, the term networking is overused. At the same time, networking is crucial. Before digging into the subject, what does networking mean to you? Long time back, I asked a colleague the same question, and he told me, networking is anything that lets you connect with someone who benefits you, and you benefit the one, at the end, you both add value to each other’s network. Immediately I asked, but what if I don’t benefit the one but he is surely going to benefit me (somewhere I knew in my head)? Maybe you just end up exchanging the business cards, a few fake smiles, and some too mainstream-too boring ending notes, he replied.

But this doesn’t mean networking is useless, rather it is more onto the sides of becoming a cliche, maybe it is already, where it loses its whole stance which is sad. Filtration is important everywhere, so now the filters are applied to the events, because every networking event is not exactly an event even, it’s kind of dating someone for some five minutes on Tinder and then, tapping the unmatch where every second you realise conversations are not turning productive but futile.

Another question I asked my colleague was what we look for during a networking session? We look for a whole lot of things, but sadly, we don’t get many, because of the mess at the networking events. The reason why I go very rare to events and where I go, I read every detail about it firsthand, he said.

But what are all those “lots of things”? Inputs that add value to your strategies, and if you dive into it, one different world of inputs and strategies can be created, from where all basics of execution fundamentals begin and you grab an idea of loopholes too. Of course, you take away some gentle humans with you who also speak about your brand later, and if they don’t, at least they know about your brand, +1 is better than nothing, he replied.

At the end, you know they are there for you because you network with them to build a relationship that lasts longer and fosters your mindset, he added. Wait, that’s a lot, I said.

That’s not even one percent of a “meaningful” networking session for “like-minded” individuals, but surprisingly, just like networking is an overused term, meaningful and like-minded keywords are misused terms, he replied. It is like not everybody gets it, but rants about it, that idiom so popular, you know, he added.

The problem lies everywhere and the problem begins from every basic that has been taught to you before attending a networking event. Everyone hits at you for his some own personal agenda, there’s nothing wrong with it, but the other person is already having his own agenda that he might be interested in sharing with you, just like you were earlier interested in sharing with him, and the worst part starts from here: the agendas don’t really match with each other; you, both, don’t add value to each other; you don’t get those inputs that your objective was; you utilise whole lot of time for one unproductive session, etc etc.

Contradicting the above para, it is not that it always happens, but again, that demands filtration, and the problem is you can never filter out by just looking at the face of an individual, at the end, you have to interact to know exactly what they are up to. Do you really think that’s how you are going to build a relationship? Obviously, no!

You build a relationship with mutuality. Have you ever heard two digital marketers talking to each other? Just listen once, and if you get any input that you are curious to share later, please drop me an Email too, thanks in advance. Jokes apart, mutuality brings the sense together, mutuality is what holds a networking session right, and mutuality helps adding the value to your thoughts and everything that you were exactly looking for.

When connecting with another person, people often forget that what is with the presence of the other person and what is his brand that one is related with. This is where mutuality leverages a networking session, and turns two people mutually inclusive, or what we can say an interactive meet of two like-minded individuals.

This brings to the end that the most productive way to build relationships is not networking but mutuality. May or may not, networking brings mutuality, but definitely, mutuality brings the network and the connections evolve. And if you are curious to know who was that colleague of mine, it was “experience”.