﻿ Ayush Garg For Now, Supermarket, Banks Have Humans But Will Not Have Exactly As Workers February 11, 2017 https://www.nakedtruth.in/wp-content/uploads/2017/02/Amazon-Go-Store1.jpeg 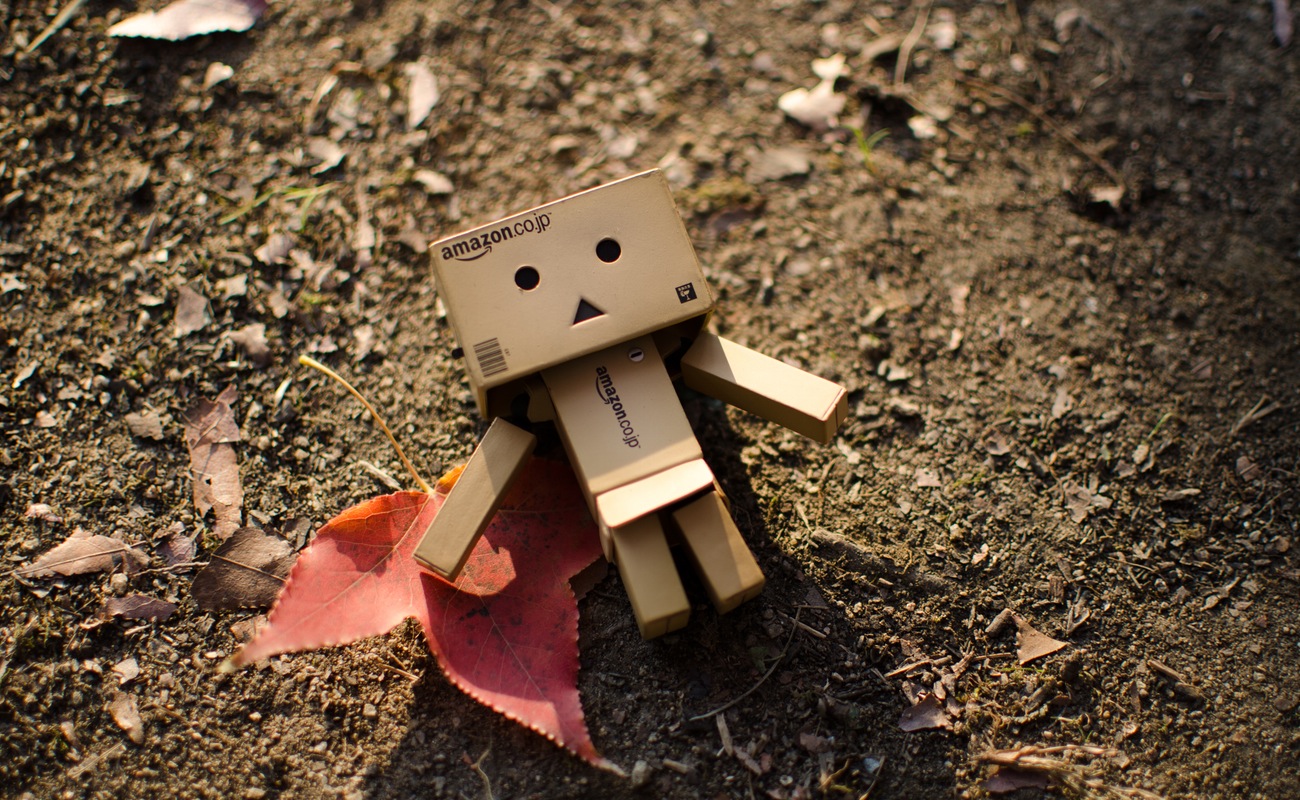 For Now, Supermarket, Banks Have Humans But Will Not Have Exactly As Workers

You might be pondering right now, what is this headline about? We’ve stepped into the times where robots have started stealing our jobs. Yes, it has started happening! Before we catch up, we have already seen (going awestruck) the next move of Amazon, using the drones to deliver the packages, cutting the need (and jobs) of delivery boys. And the deployment of robots at Amazon Go stores is another catch from Amazon.

You must have heard about the Amazon Go store, the recent disruption from the box of Amazon or say, from the vision of Jeff Bezos, what they call it Just Walk Out tech, and if reports are to be believed, robots would handle most of the work there, fetching stock and bagging groceries, like doing everything from passing off the stock to handling the job functions. With the company’s expansion plan, the traditional culture of employing the humans at a supermarket could have a see-off.

Of course, all the humans out there are going to be customers at Supermarket, but will not be workers or maybe a very few that they will look like a guest to customers, not the staff associates. As much as it engrosses, the same way, it puts the human workforce back and forth.

The NY Post reported, “Amazon will utilise technology to minimise labour”. The report reveals that Amazon will be relying heavily on robotic automation and software to make the most of the tasks reducing the need of human labour to up to 10 people per shift at a location and may only require just three humans as workforce.

The Post reports that Amazon is planning to make Prime membership mandatory to enter its stores to curb the potential for shoplifting. Being the security utmost priority, it could also employ workforce to stand near the entrance to ensure people don’t grab items without getting inside the store, which means they have to first scan their Amazon ID at the entrance.

Pace said there is one completely automated branch in Minneapolis and one in Denver, both of which are relatively new markets for the bank’s consumer business.

The signs of an automated world have already started showing up with two recent developments while our cars are already moving driverless, the disruption that came along with Tesla, Google and Uber, the future is no less than interesting but surely, it will provoke the heat of a furious debate, that where will humans go when almost everything robots are going to manage for the humans.

Undoubtedly, there is another race, another room defined for the employment with the automation which moves the arguments to and fro, but the trends of education are sincerely needed to be changed to streamline with the brisk transformations. There has to be no stoppage of learning post graduation or what we generally call it a degree otherwise the major millennials may be left far behind than what they are up to.

The technology is evolving at a very fast pace, so is the human, beyond the imaginativeness and revolutionising the world and industries having the ultimate goal to provide convenience without actually having hands on it literally and boast the tech-ways to find the convenience and further remove unnecessary human interaction, no matter where it is happening, be it at a supermarket store or bank.

Amazon Go has got some major scores on its tech-oriented strategy to fill the smiles with convenience and highlighting the major goals of no checkouts-no lines, but trust, this is still NOT the best thing about Amazon Go, rather this is what it is.

The Mantra To Being A HAPPIER You