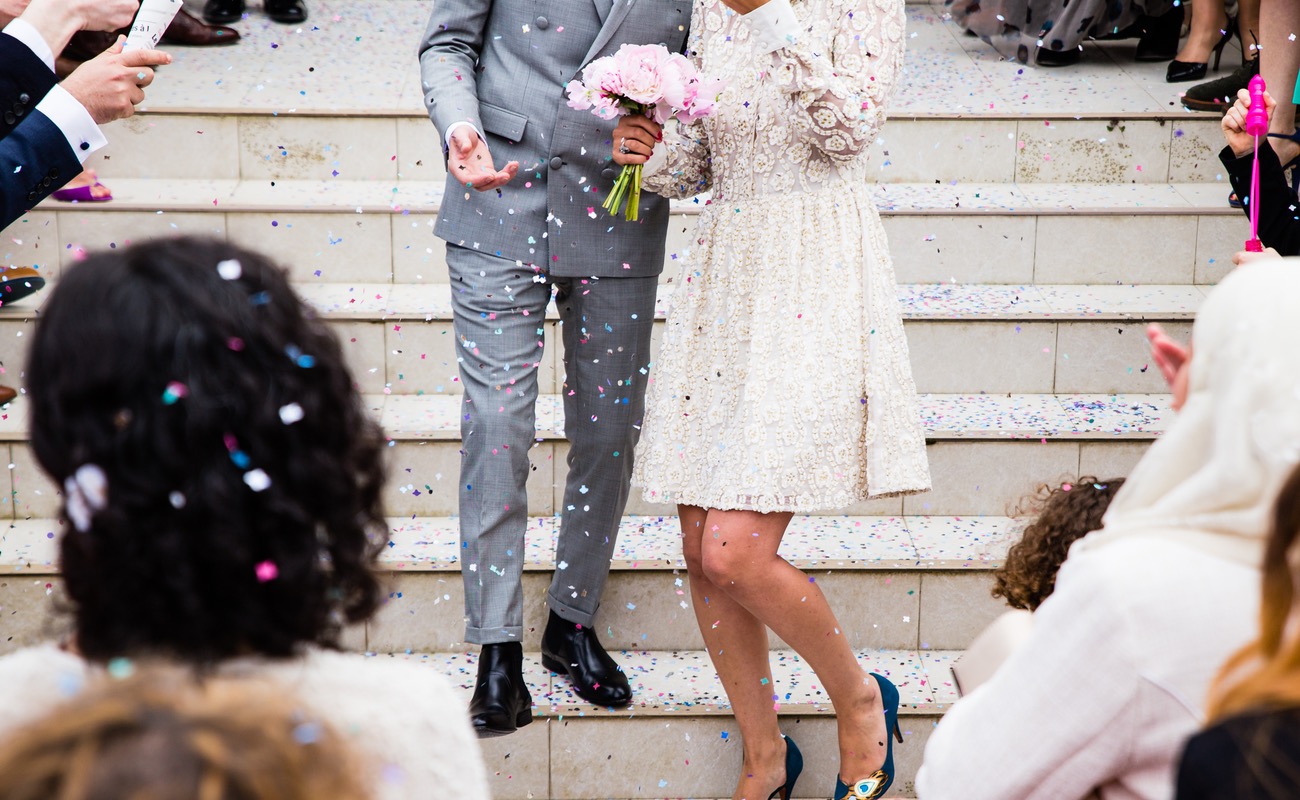 They say, the society’s beliefs, ideas and outlook gallop, taking a leap every five years. Meaning? Every few years, you will find yourself living amongst the same old people but with new dispositions. The reason why today, most families are easing up on the idea of late marriage. And, getting tense around the concept of marrying in the early twenties. Most families. Not all. Naturally, some are still in the support of early marriage. And, that’s what we’ll be doing today. Weighing both the options equally, breaking the myths around each and giving you a fresh, clear perspective on both!

Because most of us either vouch for early marriage or delayed marriage, meanwhile undermining the other completely. Also, picking up a debate between the two concepts, which, to my understanding leads head first to a dead end. Ultimately, it all comes down to the fact that your preference of what age you’d like to settle down with your partner takes a cue from not just your view on things or your supposed modernity. But, a lot more than that!

You must be in support of marriage in your late twenties or beyond because of situations or just mere choice. Perhaps, you believe it is the new generation trend, a warrant for an extended freedom or just the longing to achieve something before you get hitched. That’s what it is about. About what you want and how you want to go about with it.

Maybe, you are bound by familial and/or societal pressures that push you towards early marriage. Or, probably, it’s just your choice to do so. You’ve planned things ahead with a partner in tow, decided you’re okay with spending the rest of your years with your favourable person, also the most exciting early twenty years. With no immediate burden of bearing a family, a full blown career or business. You and your partner, both would be exploring, learning and working towards your betterment. And, the best merit of marrying early? You’ll be doing all of it, together as a team, increasing the span of your happiness and understanding as a couple and leading you towards the route of a successful married life.

Now, while most of us are becoming open to the option of getting married with no rush, people who do opt for the original trend of early marriage get dragged into a circle of misjudgements. And, the same might be with the latter in some cases. Though the society is easing up on this idea, the different cultures take a step in.

Regardless, the choice of getting hitched in your early years or later, is yours! There are merits and disadvantages of each and that’s exactly what you need to consider wisely, combined with your aspirations and plans for the future. There is no such thing as the right time for marriage. At the end, it is up to you to decide the right time for yourself! Not the society.

How The Thrill Has Changed From E-Commerce Battle To Digital...