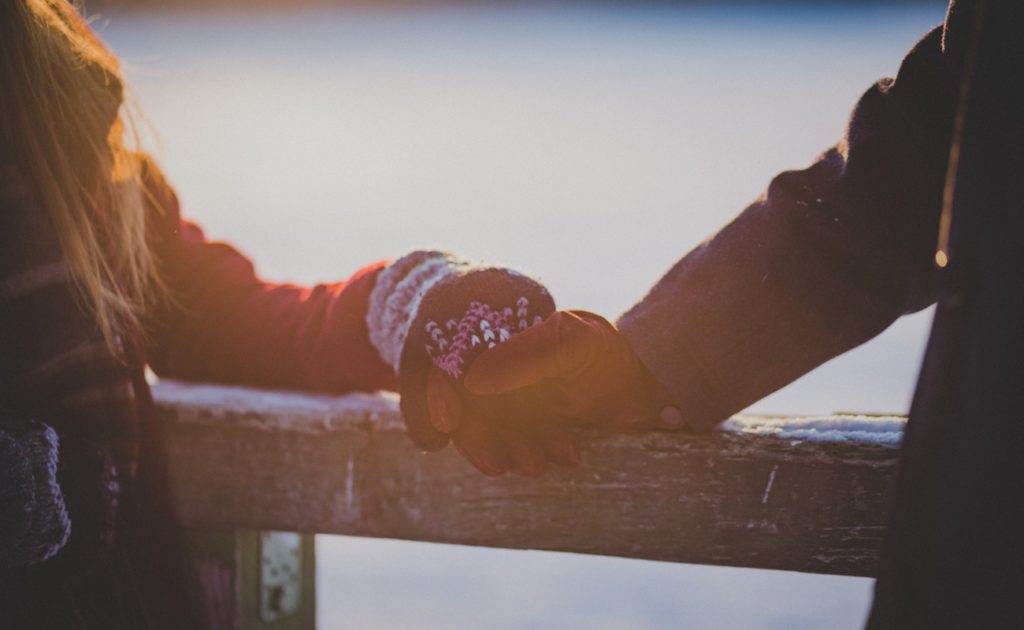 There is a moment in time, one solitary instance in everyone’s life where you don’t know if you should fight or flee. I always wished to never be a victim of such a thing. But here I was in an elite social gathering, wishing this day would have never arrived.

Apurva wrapped his arms around me, “And this is my fiancée Anaya. The most beautiful woman I know,” he said gazing at me with a grin. I smiled but felt completely disassociated with the conversation.

I was bewildered; my eyes hooked on a man in the crowd, my head consumed with an inveterate question, why is he here? I hadn’t seen him for years and maybe a part of me was desperate to get a glimpse of him. There he was, the culprit of my animosity, a six feet male with vibrant brown eyes, dark messy hair, and a perfect smile, radiating sheer confidence in the midst of the crowd. He was now a well-renowned banker, standing hand in hand with his fiancée Mira Nagpal — the daughter of an industrialist. Finally achieved what he wished for, reached where he always wanted. I was happy for him. But his eyes frantically beamed at me with utter despise. This was making me awkward and all I wanted is to have my escape.

“I’ll be back,” I whispered into Apurva’s ears while he was talking to his colleagues. He smiled at me with affirmation.

I found my way to a balcony. It was just where I needed to be, empty and away from the crowded hall and most prominently, away from the sight of Rahil Madan.

Rahil used to be my favourite brat, my best friend. Now he was just someone I read about in the papers. Once the person I couldn’t breathe without. Now a scar I learned to live without. Nostalgia struck and memories that were seven years old started to haunt me again. What went wrong? Why? I asked myself as I could hear footsteps approaching towards me.

“Still can’t hold your goblet of wine, huh?” hissed a voice so familiar. As I turned around, I saw him standing right in front of me, face to face after seven goddamn years. My grip on the glass got tighter. I was in fury. I turned away avoiding his inter-mediating stare as he came strolling towards me.

“How are you Rahil?” I twittered avoiding eye-contact with him.

“Bitter and strong just the way you like your coffee,” he scoffed. “Congratulations, you finally got a Bengali guy your parents can validate. Apurva Bhattacharya, the best employee my father-in-law has.”

“Thank you,” I muttered gulping down the goad he was filling me with.

“From Anaya Sarkar to Anaya Bhattacharya, that’s nice! Perhaps, Anaya Madan would make a better name, wouldn’t it?” he smirked.

I summoned myself trying to avoid his taunt, “You too, congratulations! Mira is a beautiful woman. You’ll make a good couple.”

“I’m sure we do. She is good for business you see,” he gulped down his scotch.

“That’s it,” he said in a deadpan voice.

I stared at him with disbelief. The person who once cried for days over his sick puppy was now building a business at the cost of relationships. What had he turned into? He seemed dead to emotions as if he had nothing left inside of him.

He grabbed my wrist, “Is this the ring he gave you?” he said rubbing my engagement ring. “Mira has an octagon-cut diamond. The most expensive one and all you have is a platinum band. I can believe you chose him over me,” he furrowed his brows while icily looking at me. “You left me for this?” he muttered.

“That’s it!” I snapped. “Three things, Rahil. Three things. First, this is what Apurva can afford and more than anything, I love it. Second, you and I, we were friends, just friends. Third, I didn’t leave you, you left me instead. You left me without even bidding a goodbye.”

How I hated the man in front of me, where did he get such vanity from? He thinks he can put down my fiancé based on a ring. How dare he? I decided to not converse with him and started to walk away. There was nothing more I would let him do to hurt me.

He grabbed me by my arms and dragged me towards him. His face inches away from mine “I envy him,” his voice wavering. “It hurts to know that he deserves you more than I do. He is worthy of your love but I wasn’t,” there were questions in his tearing eyes that I had no answers to.

“Friend? Good one Anaya, good one.” He groaned. Scowling at me with grief, he pushed me away and pinched the bridge of his nose.

He laughed vacantly “My love for you is a pleasurable curse that cannot die. I have beaten it down, poisoned it, but it stays.” Lacing his words with pure assurance, he caressed my cheeks “And I wouldn’t change it. I wouldn’t give up loving you. Not for anything.”

I suddenly heard a voice “Anaya, it’s time to leave, where are you?” as I turned around to trace the owner of the voice, I realised it was Apurva. I pulled myself back up, “I’m on the balcony,” I bit out almost inaudibly.

“Oh there you are!” his arms enveloped me into a hug, “I was looking around for you. What were you doing here?”

I smiled ineptly “I was with him.”

“With whom?” He enquired.

I turned around to point at Rahil but before I could look towards his direction, he was already gone.

Apurva chuckled “We are getting late. Let’s go.”

It was yet another parting without bidding goodbyes. Rahil saw me as the ruthless girl who ‘friend-zoned’ him. I saw him as the betrayer who ‘love-zoned’ me. No matter what, at the end, our love remained unrequited.

The night had passed, our conversations were bitter and there were words that I left unspoken — I missed you, Rahil Madan. I really really missed you…